HIV vaccine has been an overwhelming success 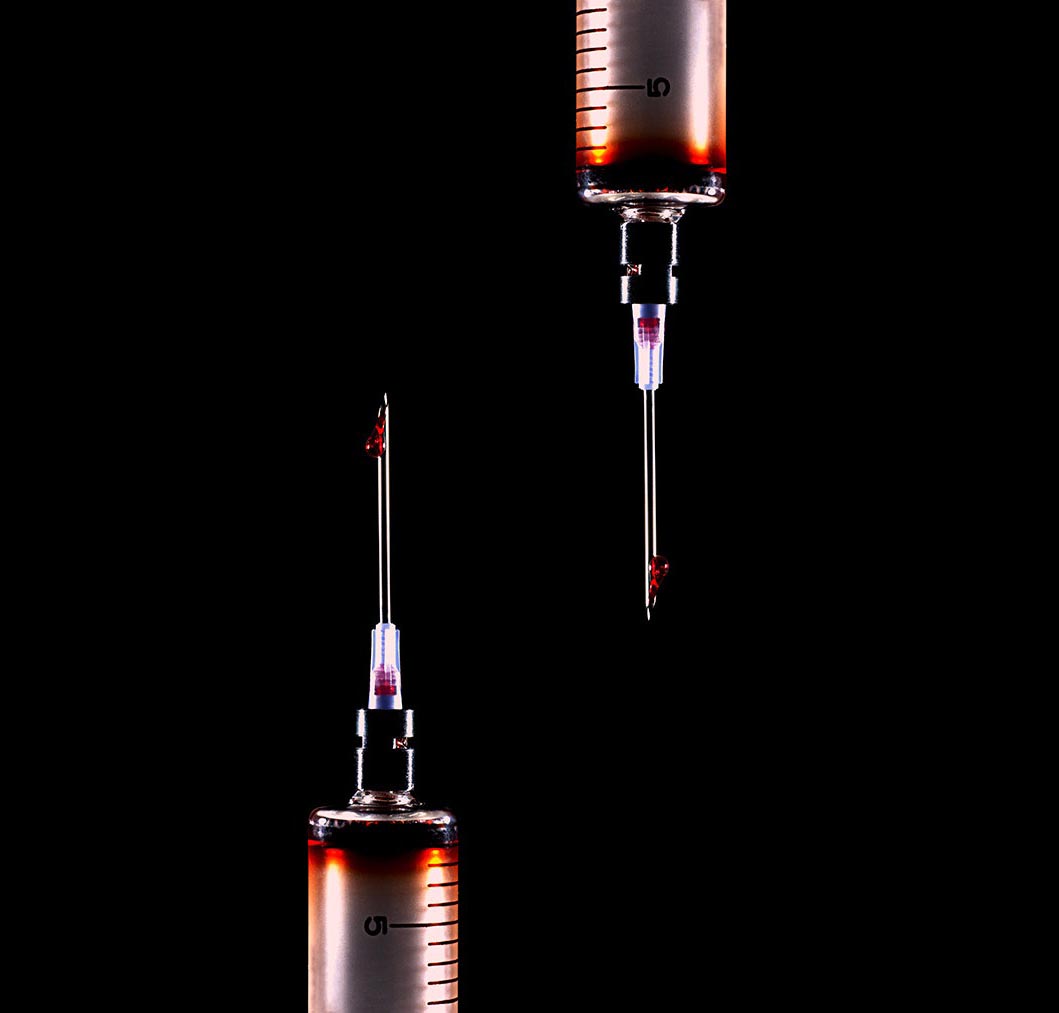 The first phase of the trial was 97 percent successful in “stimulating production of rare immune cells” that are resistant to HIV.

A newly developed vaccine candidate for HIV recently completed its first clinical, in-human trial, and the results are being widely regarded as exciting and optimistic.

The trial results, finalized by scientists working with Scripps Research and the International AIDS Vaccine Initiative (IAVI), were first published in February. 48 “healthy” and HIV-negative adults took part in the trial, and 24 received the vaccine candidate over two months while the other 24 received a placebo.

Participants in the trial, codenamed IAVI G001, presented with “no safety concerns.” 97 percent of people who received the vaccine, approximately 23 of 24, were detected with cells caused by an immune response to the vaccine, which was the desired goal.

“The frequency of these responses… was high enough to be considered promising for boosting as a next step,” the trial’s fact sheet reports.

They were then monitored for a year after receiving their last dose of the vaccine or the placebo, which completed the first phase. After the entire trial is completed, which is anticipated to be “later this year,” the trial results will be fully detailed and reported to the participants.

“This study demonstrates proof of principle for a new vaccine concept for HIV, a concept that could be applied to other pathogens, as well,” Dr. William Schief, an immunologist that works for Scripps and presented the results, said in a statement.

“We showed that vaccines can be designed to stimulate rare immune cells with specific properties, and this targeted stimulation can be very efficient in humans. We believe this approach will be key to making an HIV vaccine and possibly important for making vaccines against other pathogens.”

The trial was conducted between the George Washington University campus in Washington, D.C., and the Fred Hutchinson Cancer Research Center in Seattle, Washington.

Scripps noted that “additional clinical trials” will be needed that “will seek to refine and extend the approach” the trial is using, but now pharmaceutical company Moderna is partnering with Scripps and IAVI to “to develop and test an mRNA-based vaccine that harnesses the approach” used in it. This will bring them closer to “the long-term goal of creating a safe and effective HIV vaccine.”

The Phase I results were presented by Dr. Schief at the International AIDS Society HIV Research for Prevention (HIVR4P) virtual conference on February 3. Dr. Schief explained how the technology that helped to accelerate the development of the COVID-19 vaccines by Moderna and Pfizer were similar, but that HIV is a tougher virus to immunize someone against as opposed to coronaviruses.

“People are very used to hearing about the coronavirus spike protein, and how all the vaccines are trying to induce antibodies against the spike proteins to prevent the virus from infecting [ourselves],” he stated. “It’s the same thing for HIV, generally speaking, but the spike protein on HIV viruses [are] much more devious. HIV has millions and millions of different strains, and that means antibodies against one virus, one HIV spike, will not block another HIV virus.”

“HIV is not really one virus, it’s really like 50 million viruses around the world right now. We have to elicit antibodies that bind to specific patches on the spike that don’t change very much.”