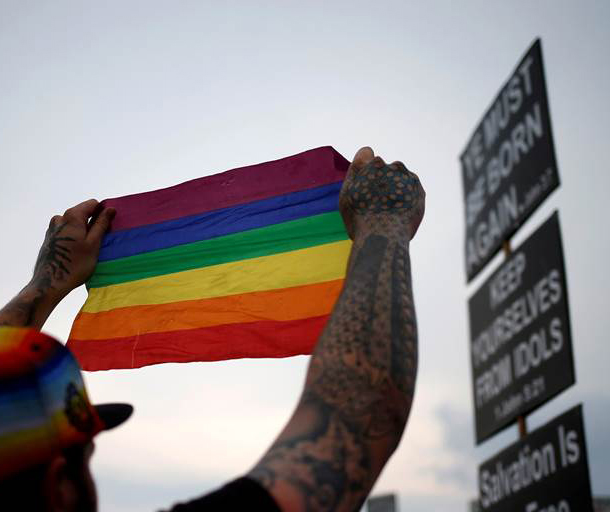 The Family Research Council, an American fundamentalist activist group, has addressed homosexuality and gay-marriage in an open letter to its followers citing the “research” and opinion of the Council’s Director Of Christian Ethics and Biblical Worldview, David Closson.

In the document, Closson calls LGBTIQA+ people “unnatural” and “immoral” and quotes Romans 1:18-32 as part of The Bible’s teaching on homosexuality. Part of Romans 1:32 reads, “those who do such things deserve death”.

The article also speaks out against “Transgenderism”, gay-marriage, calls for those who “experience unwanted same-sex attraction” to read the bible and insists that the church should maintain its stance against homosexuality.

Could Closson’s statement be considered an incitement to hate crime?

The FBI has defined a hate crime as a “criminal offence against a person or property motivated in whole or in part by an offender’s bias against a race, religion, disability, sexual orientation, ethnicity, gender, or gender identity.”

The FBI, on their website, are careful to state that “hate itself is not a crime – and the FBI is mindful of protecting freedom of speech and other civil liberties”.

Whether inciting a hate crime can be regarded as the same offence as committing one needs to be tested in a court a of law.