Bisexual vegan band encourages fans to “eat a** not animals” 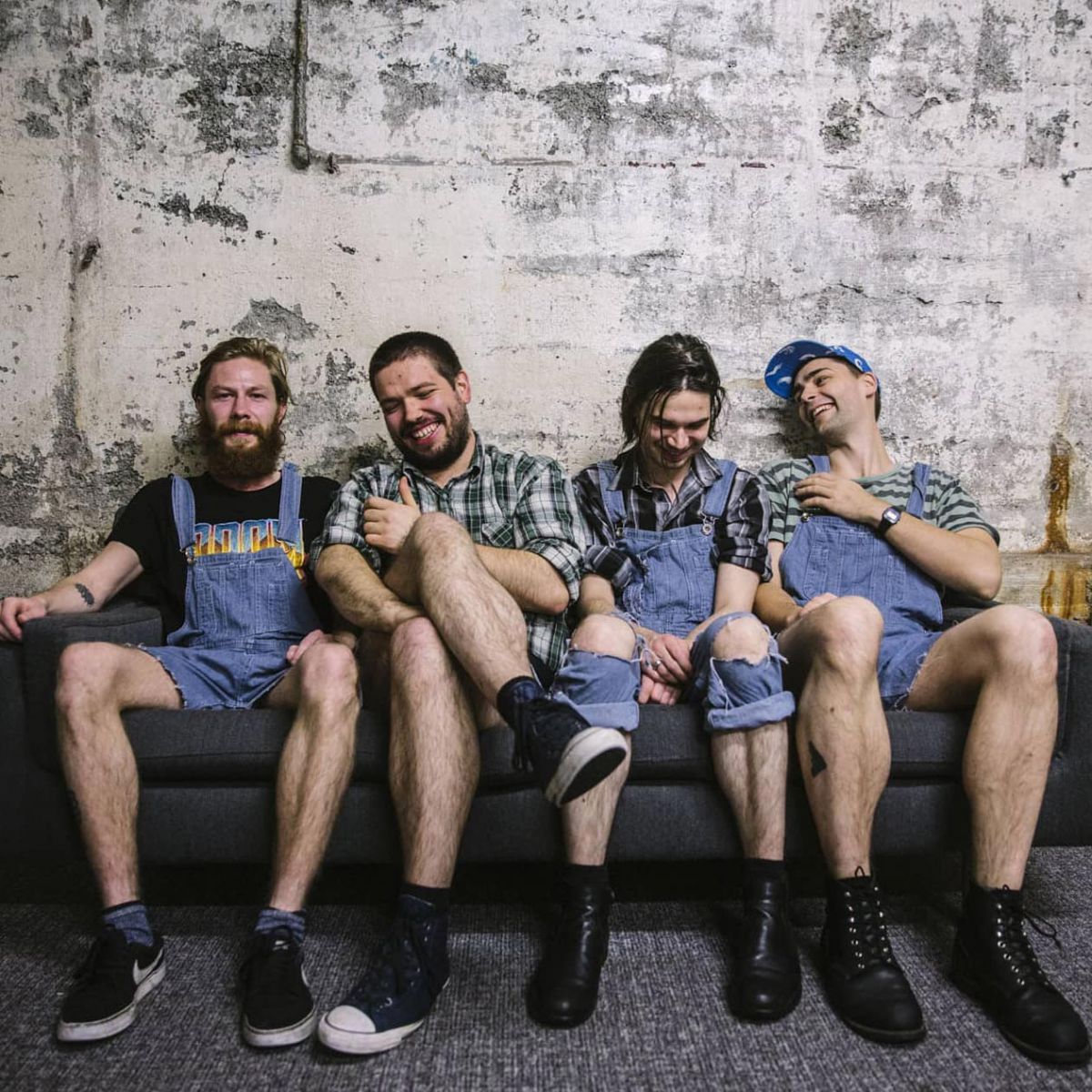 Joe and the Sh*tboys is a punk band from the Faroe Islands, a super conservative autonomous territory within the Kingdom of Denmark.

The band bills itself as a “bisexual vegan” group and is known for producing songs that clock in under 120 seconds and for putting on pretty wild live shows designed to trigger both homophobes and meat eaters alike.

They released their debut album, The Reson For Hardcore Vibes, last October. The lead single was a 40-second jingle called “If You Believe In Eating Meat Start With Your Dog.”

Other songs on the album include “Ram Me,” “Macho Man Randy Savage,” and the 2-second track “F*ck.”

The band was unable to tour last year because of the pandemic, but they’re getting ready to hit the road later this year with a 12-date UK tour. In the meantime, they’ve been spreading their message of love, acceptance, and veganism on Instagram.