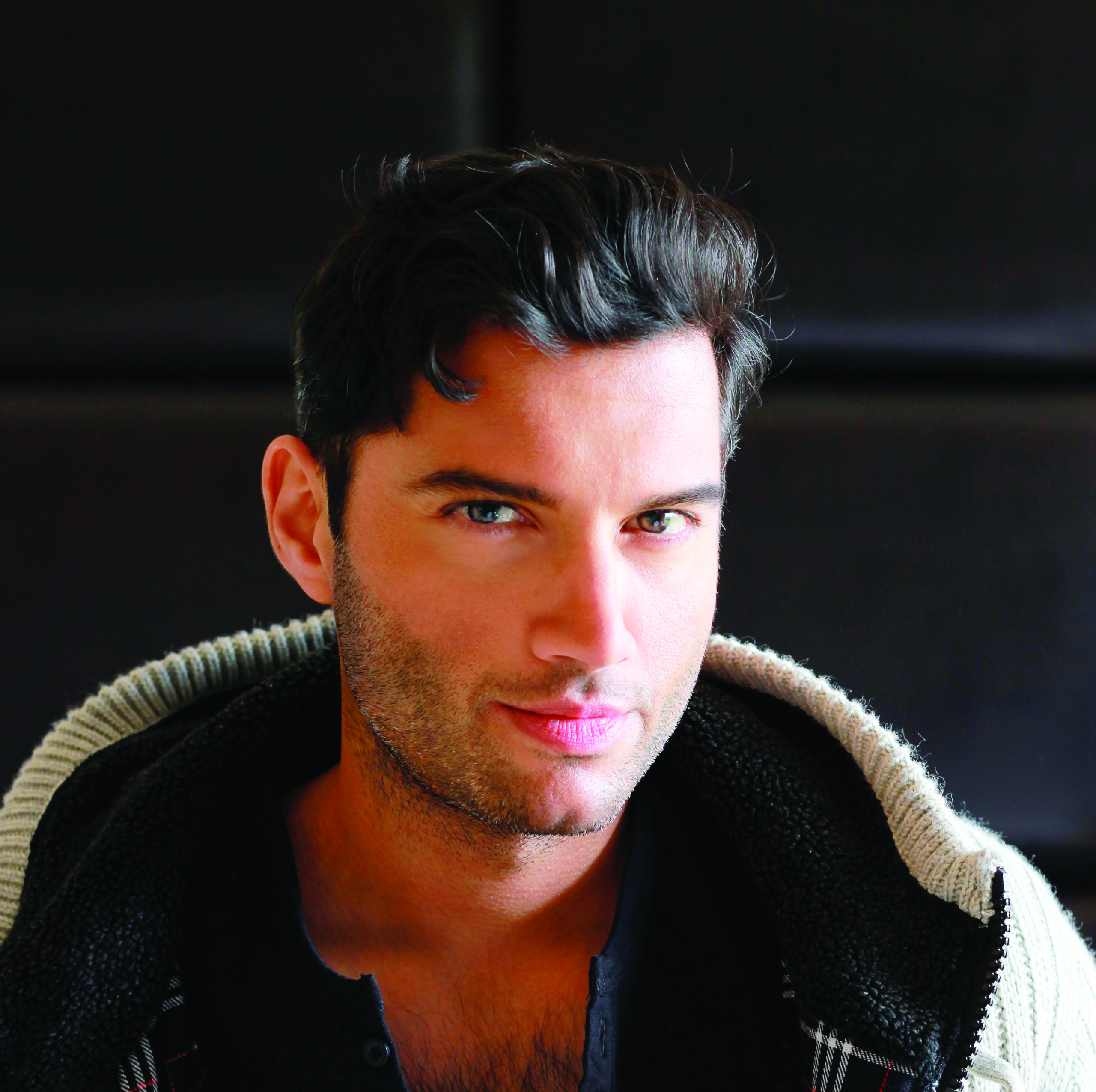 The fact that I am a proud gay man of Indian extraction is merely incidental or ancillary to my identity.

Meaning that while I’m both supremely comfortable in my queerness and appreciative of my ethnic heritage, neither of those two intersecting descriptors singularly define who I am as a person. I will not allow the depth and complexity of my unique character and set of attributes to be distilled and neatly summed up in a couple of superficial epithets like “gay” or “Indian” for the sake of expedience or intellectual laziness.

As a long-time television host and broadcaster I had always chosen to keep my personal life very purposefully private for many complex reasons that I recently unpacked in a candid and vulnerable post entitled “WTF Took You So Long?”* on my personal blog. But an avalanche of outreach from young, deeply-closeted gay and bi Indian men via my Instagram last year precipitated a fierce “urgency of now” moment that compelled me to come out in a very public and vocal way – to kick-start a much-needed conversation around why so many young men in the Indian “community” continue to internalise outmoded and harmful patriarchal and colonial-era homophobic propaganda in this age of ostensible “wokeness”.

I put “community” in quotation marks because Indian people in South Africa and indeed around the world are no more homogenous or monolithic a group than the LGBTQ+ community. We’re capable of putting up a unified front in times of strife (for example, during the apartheid years), but some Indians also tend to sharply divide themselves along linguistic, religious and even class-based lines in times of peace and prosperity.

In the follow-up to my first coming-out article on my blog I explain that I am perhaps uniquely positioned to speak to the lived experiences of all my queer Indian brothers and sisters because I grew up in Durban to a devout Hindu Gujarati father, a deeply-religious Muslim mother and Christian and Hindu Tamilian in-laws to boot, so I’ve been exposed to all facets of Indian cultural, social and religious life.

So, if you’re reading this as a queer Indian person – or person of colour – and you’re struggling with coming to terms with your sexuality, I have a message for you:

I used to be you. I see you, I feel you. I love you. But if you want to fast-track your journey towards self-acceptance you may want to start with “decolonising” your mind first.

If you do your research, you’ll soon come to realise that there’s nothing “unnatural” or counter-cultural about your sexual or gender expression. You’re really just the latest victim of one of the most egregious and oldest, yet stubbornly enduring con-jobs of our time: Patriarchy and European imperialism, more specifically, British colonialism – and its priggish, prudish Victorian-era attitudes towards sex and sexuality.

When homophobic people in India and Africa whine about homosexuality being a “Western” fad or construct, my blood boils! Homosexuality isn’t a Western import, homophobia is.

In pre-colonial India (and Africa for that matter) same-sex love wasn’t just accepted, it was part of the culture. The practice of homosexuality and lesbianism, for instance, is well-documented and preserved in ancient temple carvings like the Khajuraho Monuments – a cluster of Hindu and Jain Temples in Madhya Pradesh, India. I should know. I filmed an entire feature on the UNESCO World Heritage Site and let me tell you, some of the explicit scenes depicted in their relief carvings made even this sex-positive guy go…“Whaa?”

And don’t even get me started on the Kama Sutra, the original manual to how to live your “best life”, that’s further testimony to ancient India’s age of enlightenment and sexual permissiveness.

In fact, India was seriously “woke” back in the day. For example, in ancient Indian texts, they practically invented “gender fluidity”. In the Mahãbhãrata, one of the two major Sanskrit epics of ancient India, there is the story of Shikhandi, who was born as female and later undergoes a sex change to become a man and fight in the Kurukshetra war alongside his father. Or how about Lord Vishnu’s beautiful and seductive femme fatale incarnation, Goddess Mohini, who enchanted Lord Shiva and bore him a son, Maha Shasta, or Ayyappa/Aiyanar to South Indians? I’m not implying that theirs was a homosexual relationship, but it does suggest to me that Hinduism embraces the transcendental and non-binary nature of the immortal soul, which is neither male nor female. And I think that’s fabulous!

To my Muslim brothers and sisters, are you aware that the Qur’an doesn’t explicitly condemn homosexual orientation, only sexual impropriety? The Qur’an even acknowledges the possibility that some people are not attracted to members of the opposite sex, by making mention of men who have no desire for women. For Muslims, Jews and Christians alike, the story of Sodom, or the people of the Prophet Lut in the Qur’an, is often cited as a condemnation of male homosexuality, but upon scrutiny it’s not a story about consensual sex between men, it’s a cautionary tale about rape and inhospitality.

So, in conclusion, every time you allow yourself to succumb to fear, shame, guilt, or self-loathing around your queerness, know that you’re unwittingly doing the bidding of paternalistic old men and dead White colonialists. If my “Gora” (Hindi for White) common-law husband can express routine outrage and condemnation over the harmful legacy of his ancestors, then so can you.

In the immortal words of the lovely ladies of En Vogue, “Free your mind…and the rest will follow.”