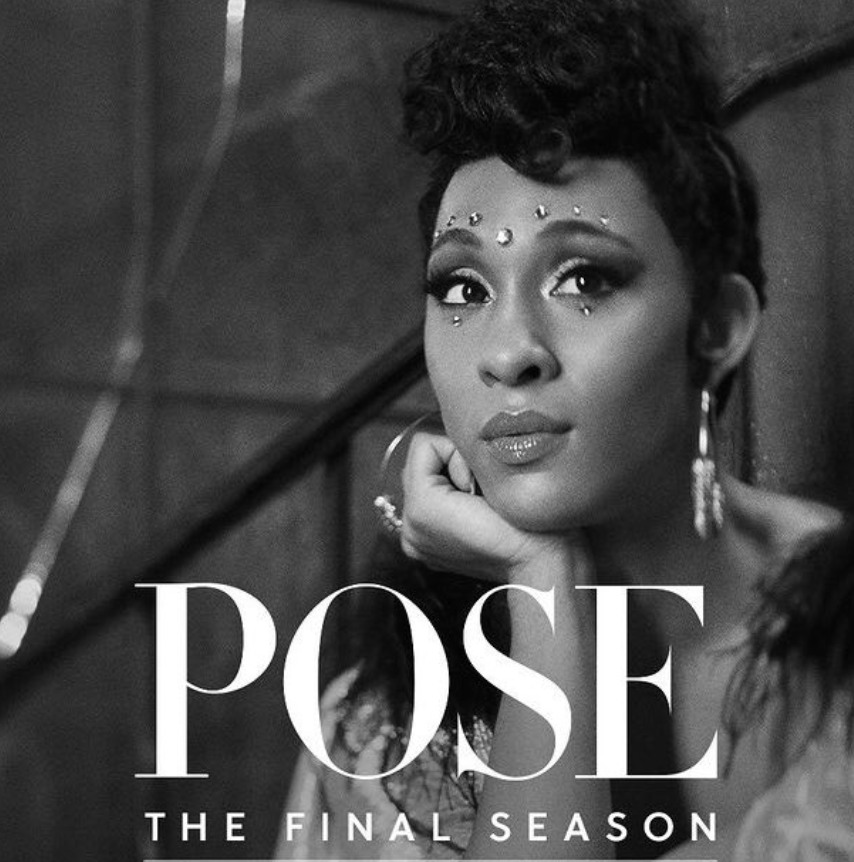 The time has come to strike a pose… even if this hoorah is the last.

Pose season 3 will mark the history redefining drama series’ final run when the episodes kick off on FX May 2. Mj Rodriguez, Dominique Jackson, and many of their fellow cast and crew members are in the midst of saying goodbye to the roles they say changed their lives. But it’s not over until it’s over.

Series co-creator Steven Canals promised viewers that they crafted the story they came here to tell with this last run of seven episodes.

“I, along with my incredible collaborators, never intended on changing the television landscape, I simply wanted to tell an honest story about family, resilience, and love,” he said in a statement announcing the show’s final season.