Movie Trailer: Dance of the 41 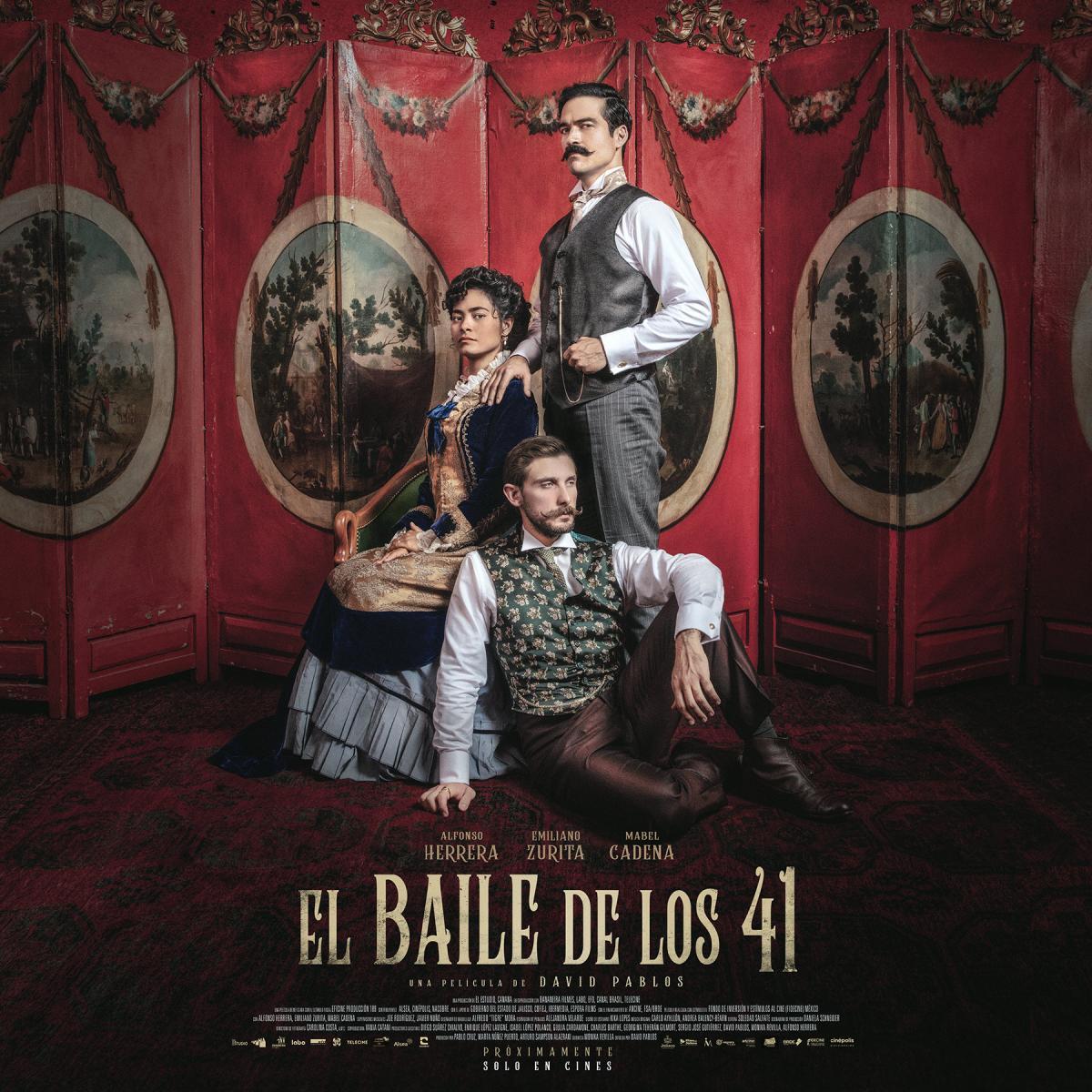 Based on the Ball of the Forty-One which was a society scandal in early 20th-century Mexico. The incident revolved around an illegal police raid carried out in November 1901 in a private home in Mexico City.

The scandal revolved around that that of the group of men who attended, 19 were dressed in “feminine” clothing. Despite the government’s efforts to hush the incident up, the press was keen to report the incident, since the participants belonged to the upper echelons of society (including the son-in-law of the incumbent President of Mexico). This scandal was unique in that it was the first time homosexuality was openly spoken about in the Mexican media and had a lasting impact on Mexican culture.

PrevPreviousLGBT persecution on the rise in Cameroon
NextWorld Premiere: The New EQSNext