LGBT persecution on the rise in Cameroon 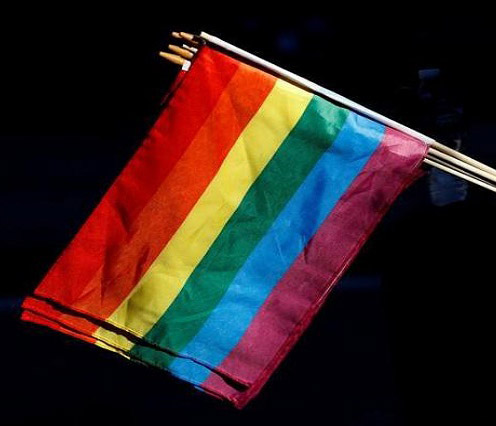 Cameroon security forces have arrested, threatened or assaulted at least 24 people since February in a ramped-up crackdown on lesbian, gay, bisexual, and transgender (LGBT+) people.

The rights group said recent documented accounts of abuse, including that of a 17-year old boy, point to an overall rise of police action against LGBT+ people in Cameroon, where same-sex relations are criminalised.

Cameroon authorities did not respond to Reuters requests for comments. HRW said it shared its report with Cameroon’s justice, and defence ministries, and the head of police. It received no response to a March 25 letter requesting answers to specific questions.

The HRW report comes as two transgender women have been detained in a crowded prison for more than two months after being arrested on Feb. 8 for wearing women’s clothing while eating at a restaurant in Douala, Cameroon’s largest city.

Loic Njeukam, a local social media celebrity known as Shakiro, and Roland Mouthe were charged in court on Monday with “attempted homosexuality”. They both pleaded not guilty.

A guilty verdict can carry a sentence of up to five years.

Their trial is scheduled to begin on April 26 after repeated delays.

Cameroon police raided the offices of Colibri, an organization that provides support to people living with HIV, on Feb. 24 and arrested 13 people on charges of suspected homosexuality, HRW said.

Several other mass arrests have been made in the last two years, including those of 53 people for homosexuality-related offenses at a meeting of another HIV organization in May 2020.

“The law criminalizing same-sex conduct puts LGBT people at a heightened risk of being mistreated, tortured, and assaulted without any consequences for the abusers,” Ghoshal said.

PrevPreviousThe Ugandan mum who was once ashamed of her gay son
NextMovie Trailer: Dance of the 41Next