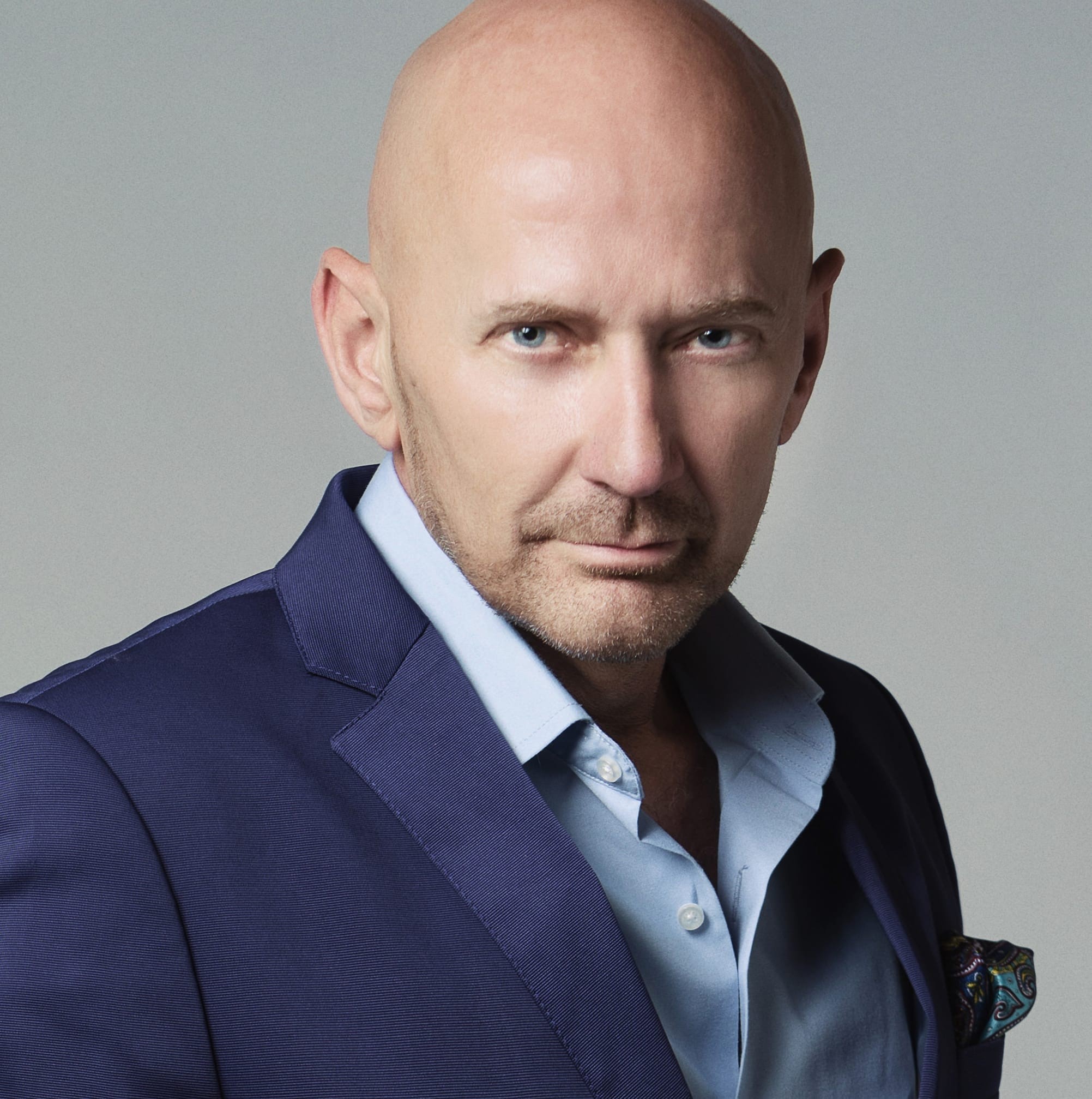 Graduated with an international diploma in Fashion Design and Management at the Gordon Flack Davison Academy of Design.

Johann’s career Started with a Small studio where he designed and made clothing for Brenda Fassie, Brigette Motsepe, his garments featured in various fashion magazines like Femme and Style Magazine, Dodos super stores featured some of his evening wear at the time.

Johann moved to manufacturing of clothing and was part of the development of the Soviet brand in the early ‘90s.

Johann Moved into the fashion events where his creative skills and worked with M-Net on projects like the Miss World pageants that was hosted at the Superbowl. His first taste of international events was when he was given the opportunity through M-Net to do the décor for Zindzi Mandela’s Wedding. After that the Mandela family used him for a few other projects like the official visit of the then Prime Minister of Pakistan Benazir Bhutto.

As a creative design manager, he moved into corporate clothing where he played an integral part of rebranding personal appearance of Sun International properties.

Johann was headhunted by the Milady’s Group to reposition their stores and he become the regional Merchandise and Development Manager for 54 of their stores. He then later moved to HQ where he created specialty stores from the buying and shop designing. During his time there the holding group CEO from the Mr Price Group wanted to re position Milady’s in the market and with that came refurbishing over 100 stores in four weeks.

With mission accomplished Johann got head hunted to launch clothing in the direct selling market. Unfortunately, this vision did not work as his creativity was too sophisticated for the target market they were in. Johann was retrenched and had to make a living somehow and at the same time BBE appointments become a priority, he started to do handyman work like painting homes and interior decorating jobs to survive.

Johann moved to the UK where he started to work as a personal shopper and ladies wear specialist at John Lewis in Kingston.

Projects that Johann was involved in from concept to execution were, among others, the Cricket World Cup, the world launch of the 2010 Soccer World Cup mascot, the royal dinner for the HRH Princess of Japan, and the launch of the Nelson Mandela Foundation. Johann was also asked to take care of the hospitality for the VIP Guests during the 46664 concert by Mr Mandela’s office and from there he focussed on many diplomatic dinners and corporate events. With his reputation in the industry, he become a preferred supplier to companies like SASOL, Nedbank, ABSA, Liberty and the Mayor’s Office of Johannesburg.

Johann was with Showgroup for over 15 years and become the key contact face for the group and the growth was unexpected, and as a full turnkey events company it become one of the main key players in the events world. Selling dreams and creating it was and is one of his greatest attributes he brought to the table.

Johann decided it was time to venture out on his own and gained back most of his clients when he started out on his own in 2016, and formed Els Event Architects. He gained clients like Stanlib, the Reserve Bank and Momentum Metropolitan.

Johann’s creative ability to market and promote lifestyle dreams is what he has always done whether it is a new wardrobe, a quick revamp of a house, or an office transform a venue into a dream, he always creates magic.