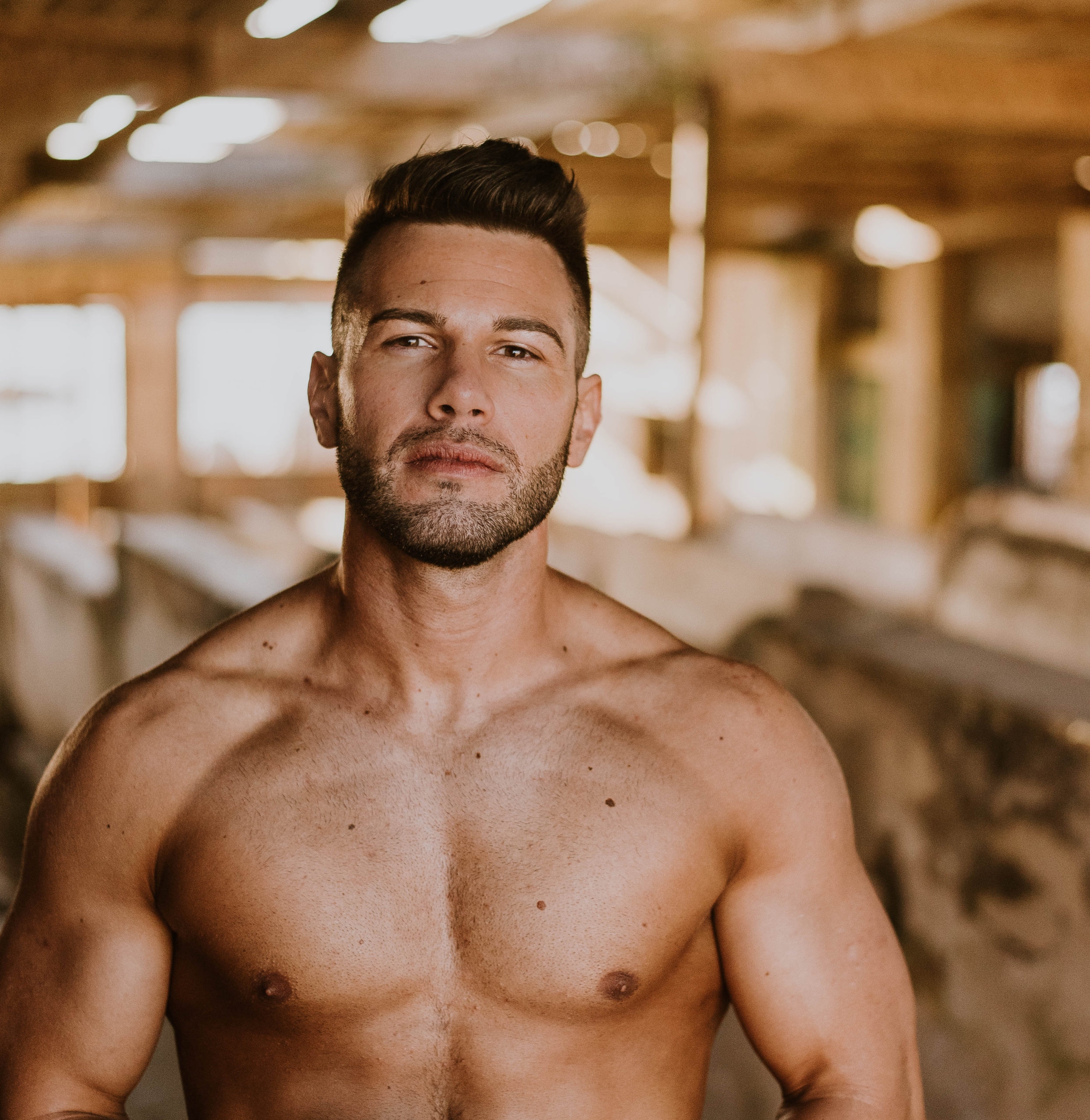 Louw Breytenbach is a 31 year old entrepreneur and mental health activist. As a businessman he is the Director of the National Arts Association of South Africa, and owner of the LALT House of Growth, a community theatre school he started at the age of 21.

Louw had a very difficult childhood having to fight through poverty, speech impediments and terrible self confidence… At the age of 12 he was diagnosed with mental health issues of which he has 8 diagnosed disorders he carries through his adulthood daily. Despite this, and many other challenges including three suicide attempts in his early youth, a highly publicised car crash in 2019 and severe PTSD, Louw managed to lift himself up time and time again. As a businessman he is the Director of the National Arts Association of South Africa, and owner of the LALT House of Growth, a community theatre school he started at the age of 21, when he was still paying his own studies. He is the proud holder of a degree in theatre education, a degree in education and a diploma in theology. Louw has also worked extensively in television and was the presenter of Drama Mammas on VIA, script writer for KykNET’s ChatNOU, and featured in various shows including Legacy, Hoor My Sien My Soen My, and Vergewe My. In 2020 Louw made his bow as Director and Producer of the Documentary The Louw Down, a personal project for Howler and the Talent Theatre, focussing on Mental Health and depression. Louw’s passion shines through everything he does: His love for community, charity and kindness is the trademark of his character and for the past two years he has also proudly headed the GATE OF HOPE mental Health Awareness Campaign. Currently Louw is studying Life Coaching and devotes his time to charities, his family and his passions including exercise, reading and theatre. (I also have a stunning Dalmation, of course, and living in the moment and chasing sunshine are my new life motto’s)

Standing a chance to win Mr Gay World SA, would be the honour of a lifetime. I work with a wide range of students from different backgrounds daily… It is a wide known fact that mental health disorders and suicide are twice as likely in LGBTQIA+ youngsters than any other demographic in South Africa. If chosen, I would love to use the platform and opportunity to drive change. From a religious aspect, I have also worked extensively with various faith based organisations on greater inclusion and LGBTQIA+ Educational innisiatives to include and drive queer education in our school and sociatal systems. 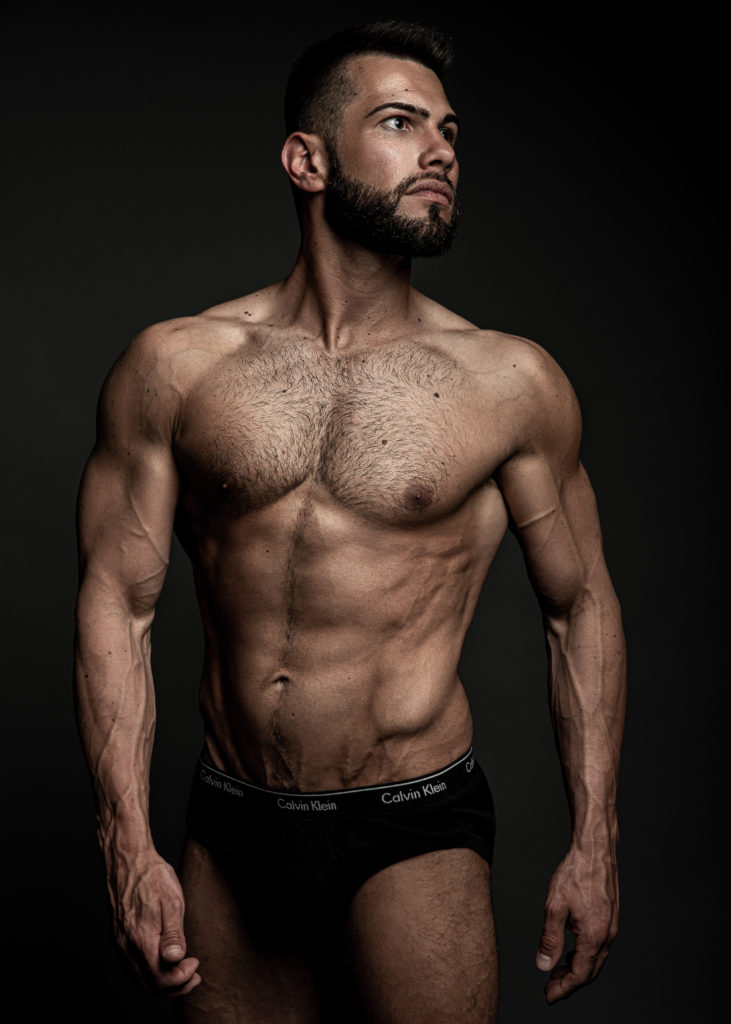 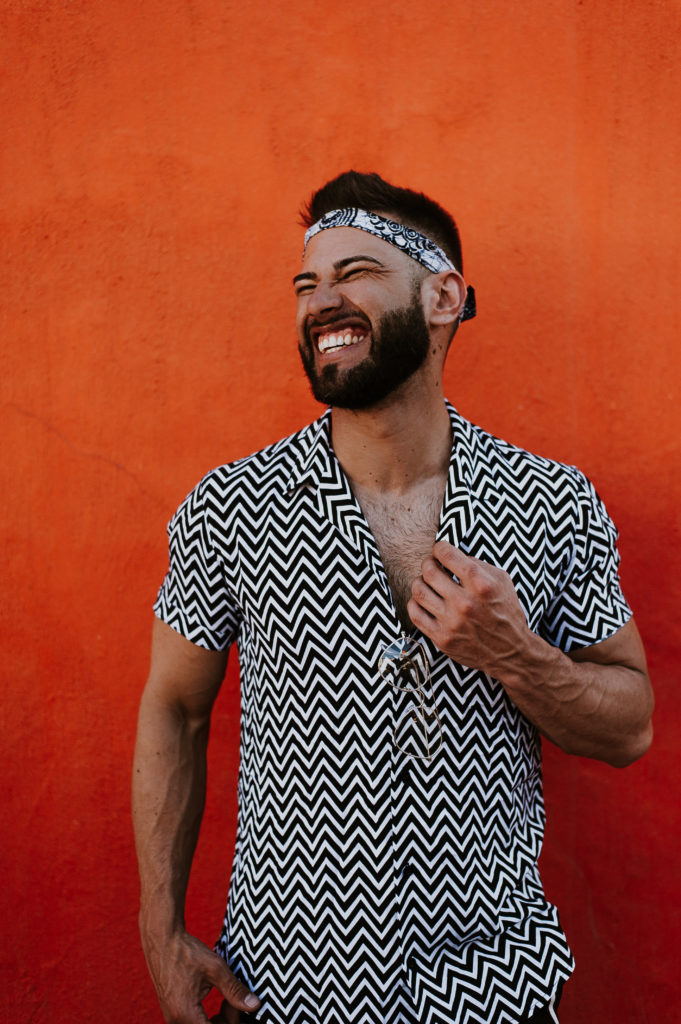