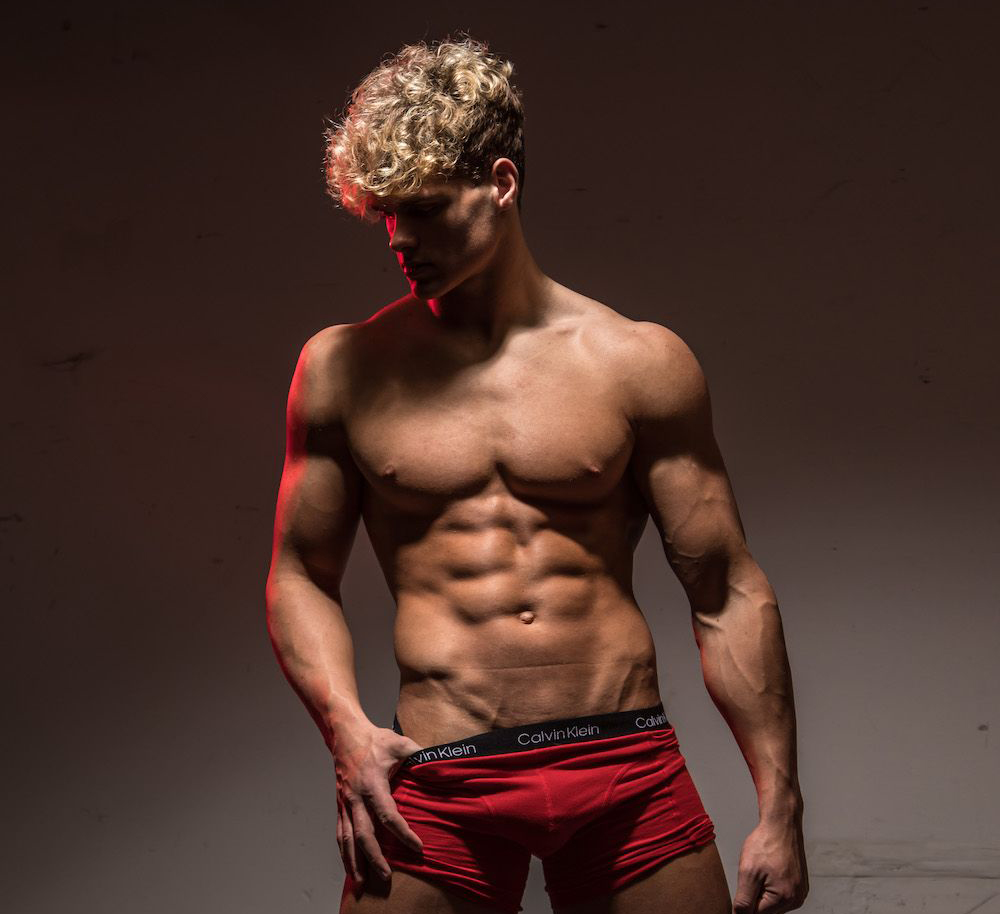 We have all bought a magazine just for the sexy guy on the cover. These kinds of images, of hot young men, are appearing more often in the media than ever before. And with so many images showing us how we should look, does that take a toll on us? Are we comparing our “everyday man” bodies to these young Adonis’s that grace the covers of male interest magazines?

You might say that comparing yourself to images of men in the media is not something that men worry about or that is a female problem. Research has shown an alarming number of men, especially gay men, are a lot more aware of how they look in comparison to how the media represents the ideal man. With the decline in homo-hysteria in modern society, the idea of what it is to be a man has evolved and changed. Since the 80’s this idea of masculinity has become ever more metrosexual and mainstream media have created images of masculinity more about desire and less as a filler next to a sexy woman. We as gay men have fallen hook line and sinker for this idea of the heteronormalized gay man.

Why is there such a strong focus on masculinity? It could be that the “heteronormalized” gay man does not have the same stigma attached to them that a more effeminate gay man has and can blend in with everyone else. Could it also stem from a need to protect ourselves by being physical powerful or not appear unhealthy and sick? Whichever of these reasons it has given rise to us as gay men body shaming ourselves and others. Thinking more about how others perceive us. These kinds of behaviours have a negative impact on our self-esteem and create damaging behaviours within our own community.

Traditionally men have been representing tough, strong, and hyper-masculine, the protector riding off into the sunset. The modern depiction of masculinity has been more focused on physical appearance and less on what the male represents. With access to so many different media channels, whether its on-line or in a store, these types of images that are designed to get our attention have changed how we see ourselves and our understanding of what it is to be masculine. We are constantly barraged with images of young men showing off their muscular, lean, and hairless bodies. Maybe these images are supposed inspire us to look like these men or just want to be with men that look like that. But how many of is that a realistic outcome?

We have looked at other gay publications from around the world and seen how they represent men on their covers. With the help of the Gay Pages Magazine, we are going to do a survey to see how, you as a reader and an everyday gay South African male, respond to a different representation of masculinity on the cover of a magazine. This will help us, as the gay media to understand and create imagery that has a positive effect on you as the viewer. Once we have completed this study, we will reveal the results in a follow-up article.

If you have any further queries you can contact me at barclayng@gmail.com.