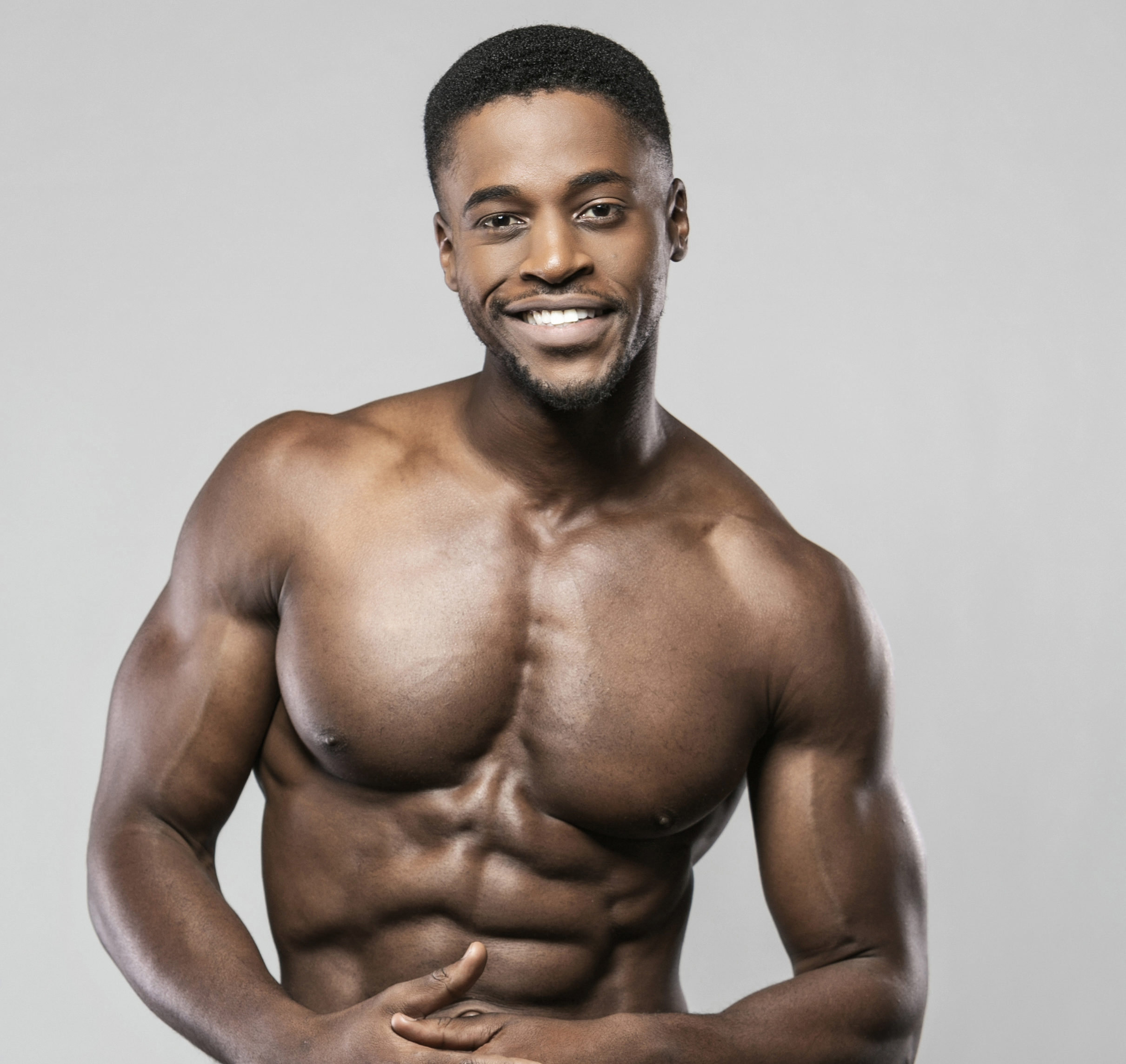 Doctor, presenter, master of ceremonies, actor and model Fezile Mkhize is known for his big win on SABC 3’s “The Presenter Search”, presenting Top Billing on the same channel. He was Mr World 2019 First Runner Up, and won the title of Mr World Africa 2019 and cover model for Gay Pages.

Born on 8 March 1991, Fezile Mkhize was raised on the South Coast, Oslo Beach, then later settled in Johannesburg where he got his start as a medical practitioner, model and television presenter. Mkhize became a medical practitioner after graduating with a medical degree at the University of Cape Town with the completion of his mandatory practical years of internship and community service at Charlotte Maxeke Johannesburg Academic Hospital.

In 2019 he ventured into the pageant arena and won the title of Mr World South Africa which paved the road to the international stage of Mr World 2019. There he performed in an arduous three-week journey to claim the position of Mr World 2019 First Runner Up, and the title of Mr World Africa 2019.
After landing a presenting opportunity on the respected platform, Top Billing, his evident love for fashion and great passion for all things health and wellness shone through. With that, he has won Best Dressed L’Ormarins Queen’s Plate 2019 and Cosmopolitan’s Sexiest Man 2019 with a Men’s Health cover in April 2019 and a Men’s Health Style cover in October 2019.

What does United With A Purpose mean to Dr. Fezile Mkhize?

“United with a purpose is just such a great motto. It talks about bringing people together, uniting across all boards and seeing each person, each man as a brother, is just so crucial because we each have such similar life experiences and to be able to take all that and bring it together and to talk about them, can kind of bring answers to a lot of the questions that each different sector has. So, uniting with that purpose is something that I think we can all reflect upon and drive home.”

“I think when it comes to being a straight man on the cover of Gay Pages it is to galvanise everybody and bring them together and not have just one person doing one thing to help people, because that’s the issue with a lot of organisations who try to better our country, is that they all work in isolation. I think when we individually have the things we are passionate about and then also are able to cross over and assist, is when true change happens. That’s because you now have the support of other people who are philanthropically minded and who are trying to help others and also because then there is also an appreciation that we all are actually quite similar. We all want the best for ourselves, we want a better quality of life, we want to feel like we are heard within our country, within our continent, and the world. And for me, that is what that kind of image of an individual who is on the cover of the Gay Pages portrays. I may be heterosexual in terms of my orientation, but it speaks about that unity. Prejudice against any group of people is an issue for the whole of society. It is a great stride in moving towards like-mindedness and at the very least respecting other people and that, for me, is the most important thing and that’s what the Mr World platform has always been. I hope the mantle of unification will be taken up by those who follow and that we can live a more loving life.” 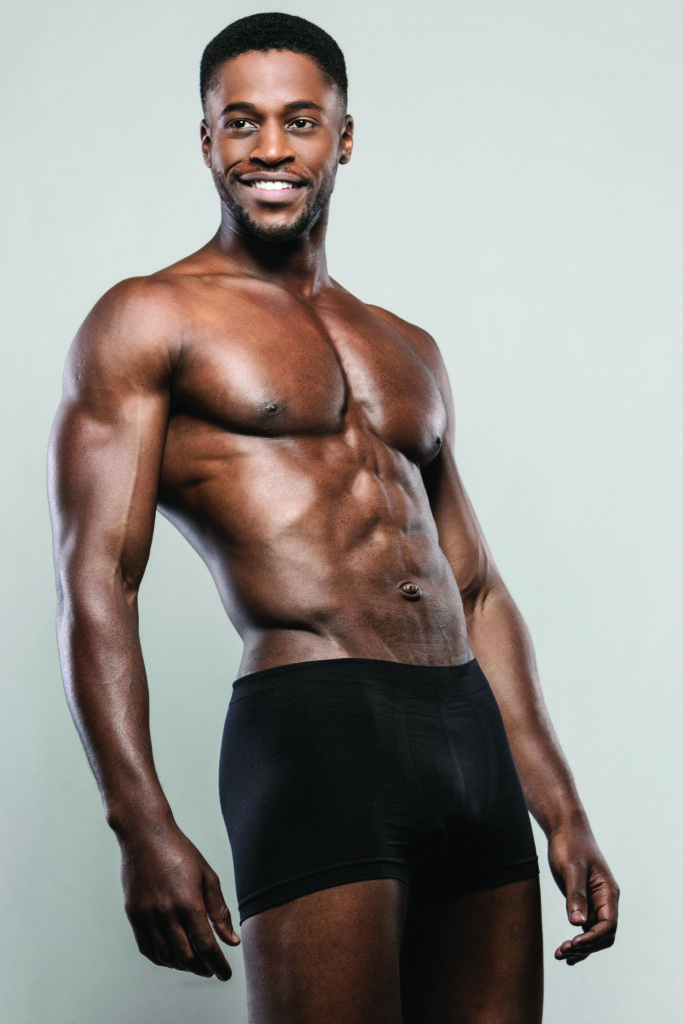 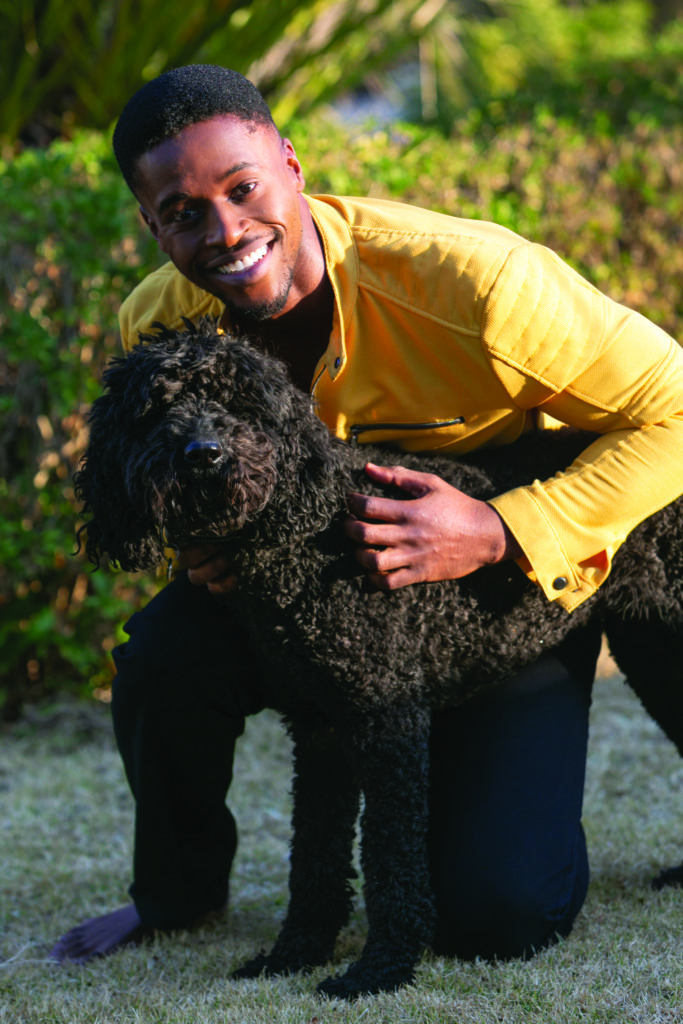 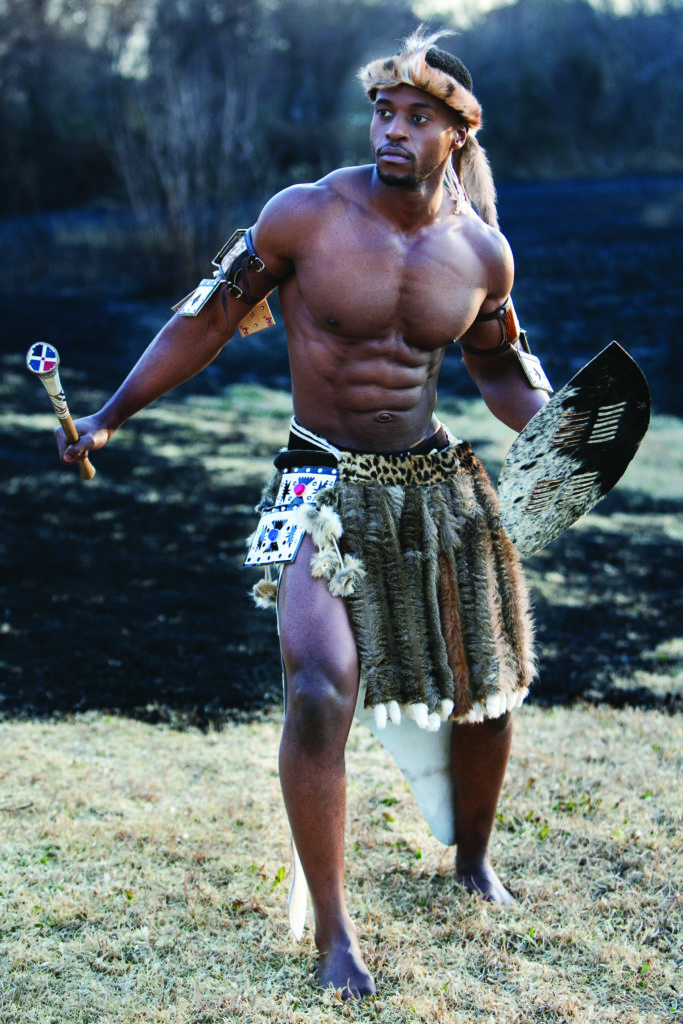 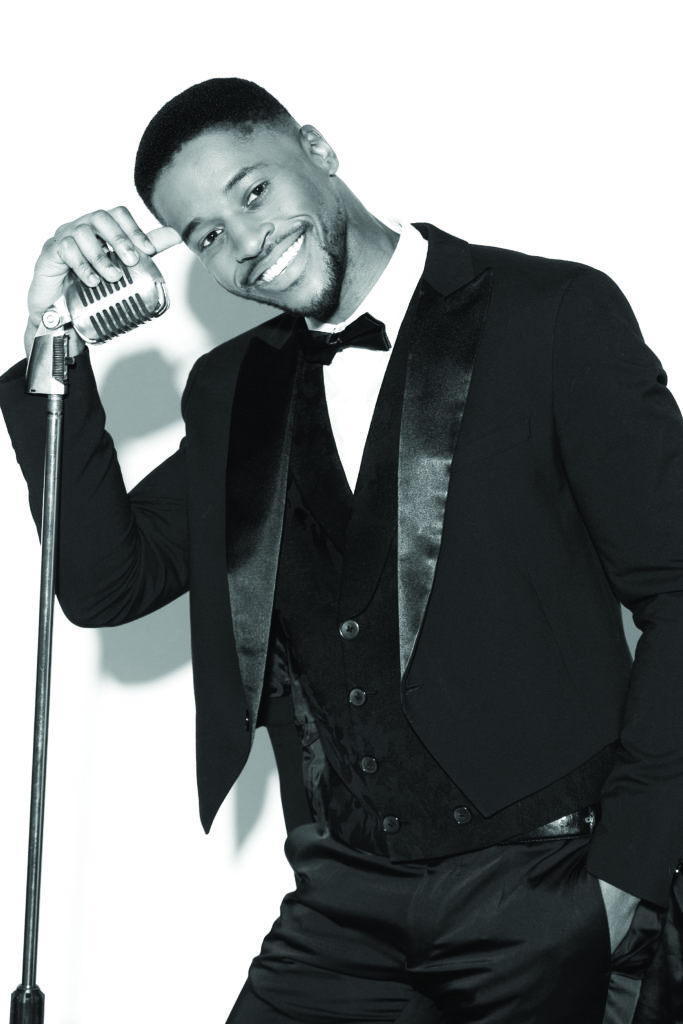