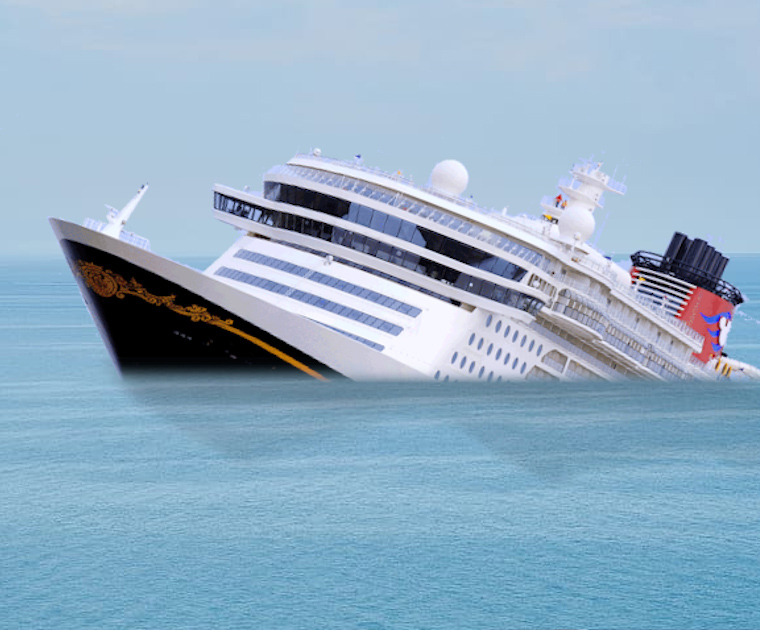 The largest privately-owned cruise ship company in the world, MSC Cruises, yesterday reconfirmed, on its website, its statement made on 18 February 2021 that delays “to approve cruise operations in South Africa had led to the Company cancelling all its remaining sailings for the 2020/21 season.”

For many months since the job-killing lockdown was imposed on South Africans, MSC has worked with government in an attempt to resume operations within the confines of lockdown regulations.

In December 2020, the cruise ship company opened up their ship to onboard inspection by government officials from a number of departments, which included the Departments of Transport, Health, and Home Affairs as well as the South African Maritime Safety Authority.  Despite all these departments indicating satisfaction with the vigorous protocols that were in place on the ship, government has never approved the resumption of cruise ship operations.

Whilst cruises have resumed in various parts of the world, the cruise industry in South Africa has been killed.  This means that any tourism that would have included cruise ships has been halted.  As a result, all direct jobs, mainly on board the vessel, and all indirect jobs, such as those that supply the vessel with various infrastructure, has been killed.

The DA will submit parliamentary questions to the various ministries enquiring why authorisation was not granted to resume cruises when inspections had unambiguously demonstrated the safety of crew and passengers.