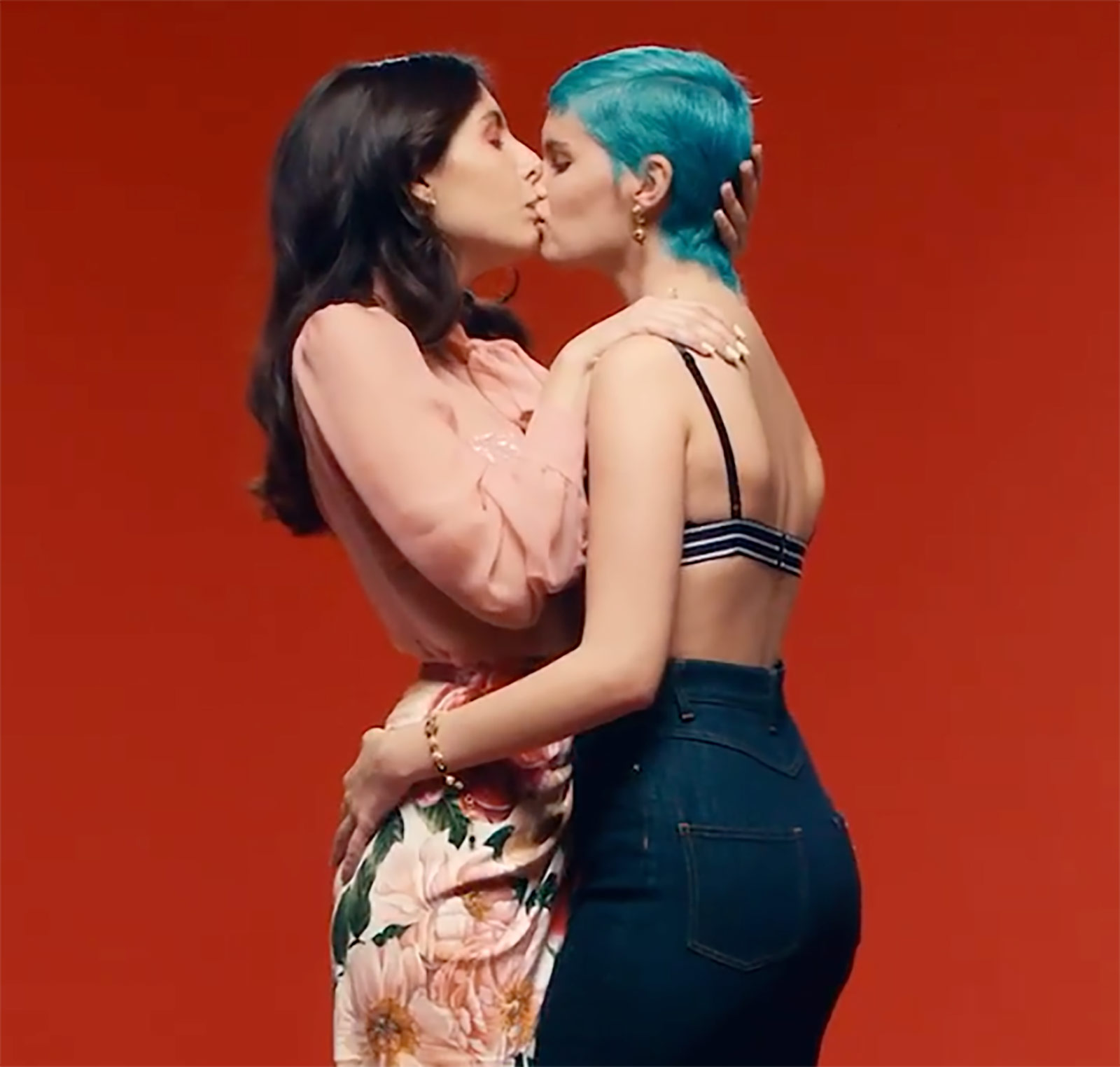 A Russian prosecutor has called for Dolce & Gabbana Instagram advertisements showing same-sex couples kissing to be banned in the country following a lawmaker’s complaint about them, the prosecutor’s office said on Monday.

Mikhail Romanov, a member of the ruling United Russia party who sits in the Duma, or lower house of parliament, filed the complaint about the ads posted under the @dolcegabbana handle, the St Petersburg courts press service said.

The two short videos were part of the Italian fashion house’s global “Love is Love” campaign in the run-up to Valentine’s Day.

Same-sex relationships are legal in Russia, but a 2013 law bans disseminating “propaganda on non-traditional sexual relations” among young Russians. Human rights groups have condemned the legislation, saying it has helped increase social hostility towards homosexuality.

On May 14, the press service for the St Petersburg courts said the prosecutor had filed a claim asking for one of the Dolce & Gabbana Instagram ads showing two girls kissing to be banned in Russia.

In a statement, the press office said the claim established that the video “contains information that rejects family values and propagandizes non-traditional sexual relationships”.

However it said the prosecutor’s claim has not progressed yet because it had not fulfilled certain administrative requirements, including providing documents supporting the claim.

Information on the case will next be updated on June 7, it said.

In 2018, Dolce & Gabbana was forced to cancel a marquee show in China amid a backlash against an advertising campaign that was decried as racist by celebrities and on social media and led to Chinese e-commerce sites boycotting the label’s products.