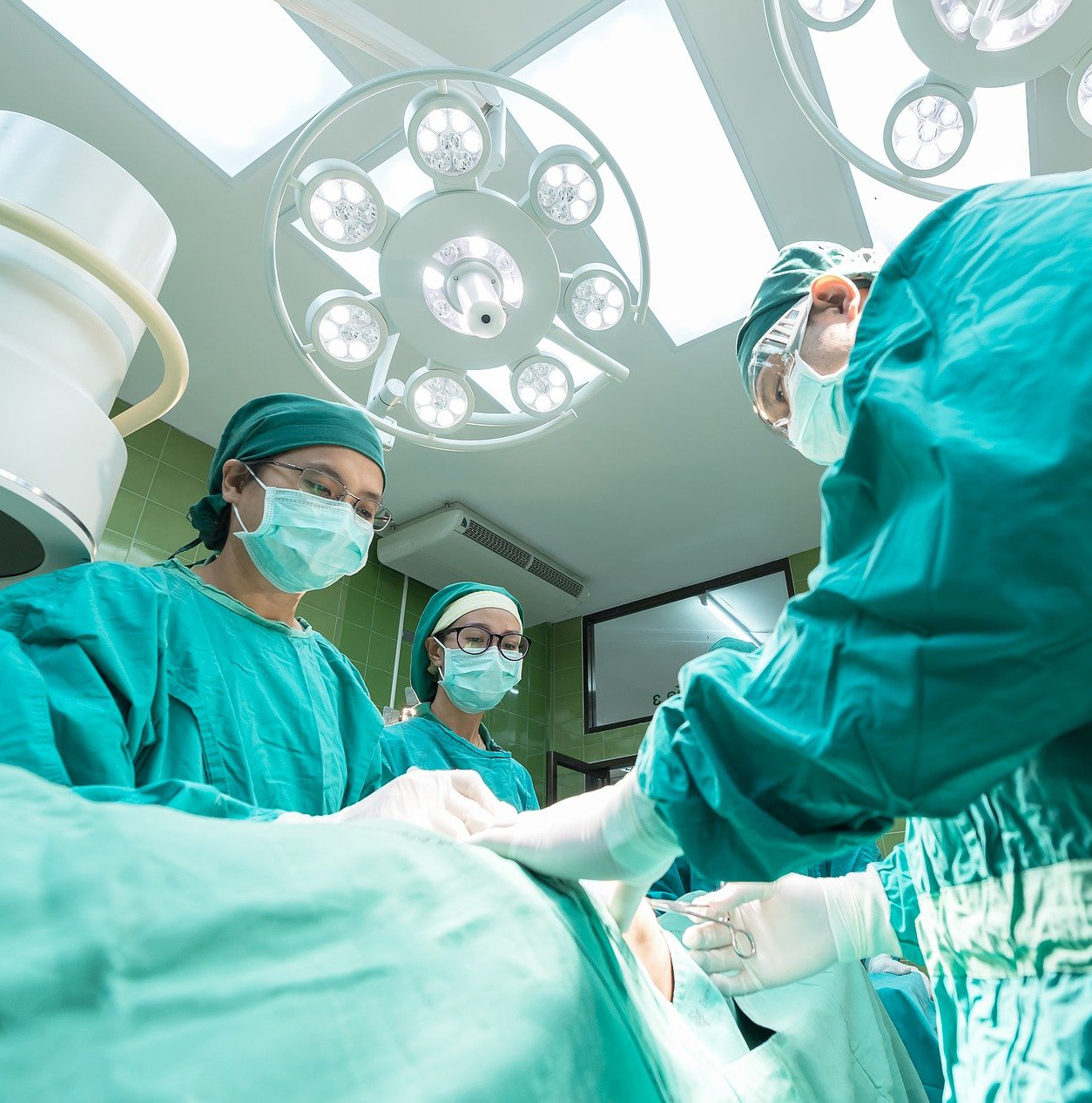 – On 26 May, the Free Market Foundation’s (FMF) Health Policy Unit (HPU) hosted an event on South Africa’s proposed National Health Insurance (NHI). All were agreed that NHI was unaffordable, legally ill-considered, and would not achieve its stated aims. There are real, workable alternatives.

The speakers were Professor Alex van den Heever (Chair in the field of Social Security Systems Administration and Management Studies at the Wits School of Governance), Patrick Bracher (Director, Norton Rose Fulbright), and Michael Settas (Managing Director, Cinagi, and member of the HPU).

The speakers and guests discussed the various governance, fiscal, and constitutional implications of the NHI, why the system will not deliver improved health outcomes for the majority of citizens, and ended the day by exploring changes that could be made in the public and private sectors that will encourage innovation, improve service delivery, and increase access to quality care.

Speaking after the event, HPU member Michael Settas said that there is a clear disconnect between reality and what government is feeding the public as regards NHI.

“Our analysis of resources in the public sector showed a doubling in real, per capita health expenditure over the past 20 years and an increase in public sector medical personnel of 42%. An international analysis put our public sector expenditure levels higher than many richer developing countries, whereas our outcomes lagged near the bottom,” explained Settas.

Government seeks to convince the public that more funding is all that’s needed to improve outcomes, yet the evidence clearly shows the contrary.

“The sad reality for the country’s citizens, is that it is the spectre of endemic corruption, maladministration, institutionalised cadre deployment and widespread governance failures that have stripped the public sector of its capacity to deliver quality healthcare,” said Settas.

Patrick Bracher argued that the NHI Bill is inconsistent with the Constitution. He added, “The hope of everyone should be that the government recognises the impossibility of implementing the NHI Bill and fulfils its primary undertaking to strengthen the existing healthcare system. There are already sufficient structures and resources which, properly governed, will fulfil the worthy promise in the preamble to the Bill to enable everyone to access the highest attainable standards of healthcare services based on social solidarity.”

Prof Alex van den Heever explained that the NHI has been abstracted from the reality of South Africa’s health system. The proposal lacks feasibility on two fronts, argued Van den Heever. “First, the financing assumes nonsense and suggests that the proposers have no understanding of basic public finance principles. Second, the institutional approach assumes that we can sweep away both our public and private systems and implement a third, untested system.” When both these features are considered, explained Van den Heever, the capabilities of state to take forward the NHI are not equal to the task it has given itself. It also suggests that government does not understand the health system problems South Africa is facing. As a consequence, the necessary reforms will never happen, according to Van den Heever.

“The necessary reforms do not require a reconfigured health systems architecture. In the public sector we require a revised governance framework which properly separates the executive of government from the delivery of services. In the private sector we need to begin addressing the reform framework proposed by the Health Market Inquiry. However, it appears as though the top health policymakers are permanently distracted by graft rather than addressing appropriate health reform. There is presently a severe lack of leadership that undermines the ability of the state to take forward even the most basic health reforms. Until this is addressed we will constantly be peppered with phony reforms that will never see the light of day and a health system that is incrementally in decline.”

FMF Deputy Director Chris Hattingh observed that there is no good reason to believe that the NHI will outperform the country’s other state-owned enterprises. He added, “Centralising the management of all healthcare in South Africa in the hands of the state, as the NHI would require, will not achieve better universal health coverage, especially not for indigent citizens.”

There are many reforms that can be made in South Africa without adopting the NHI. Such reforms will increase accessibility, quality, and sustainability in the healthcare sector. The FMF has proposed, among other things, the following:

The panel VIDEO can be viewed here

For more on NHI including speaker slides, see our MEDIA ROOM here