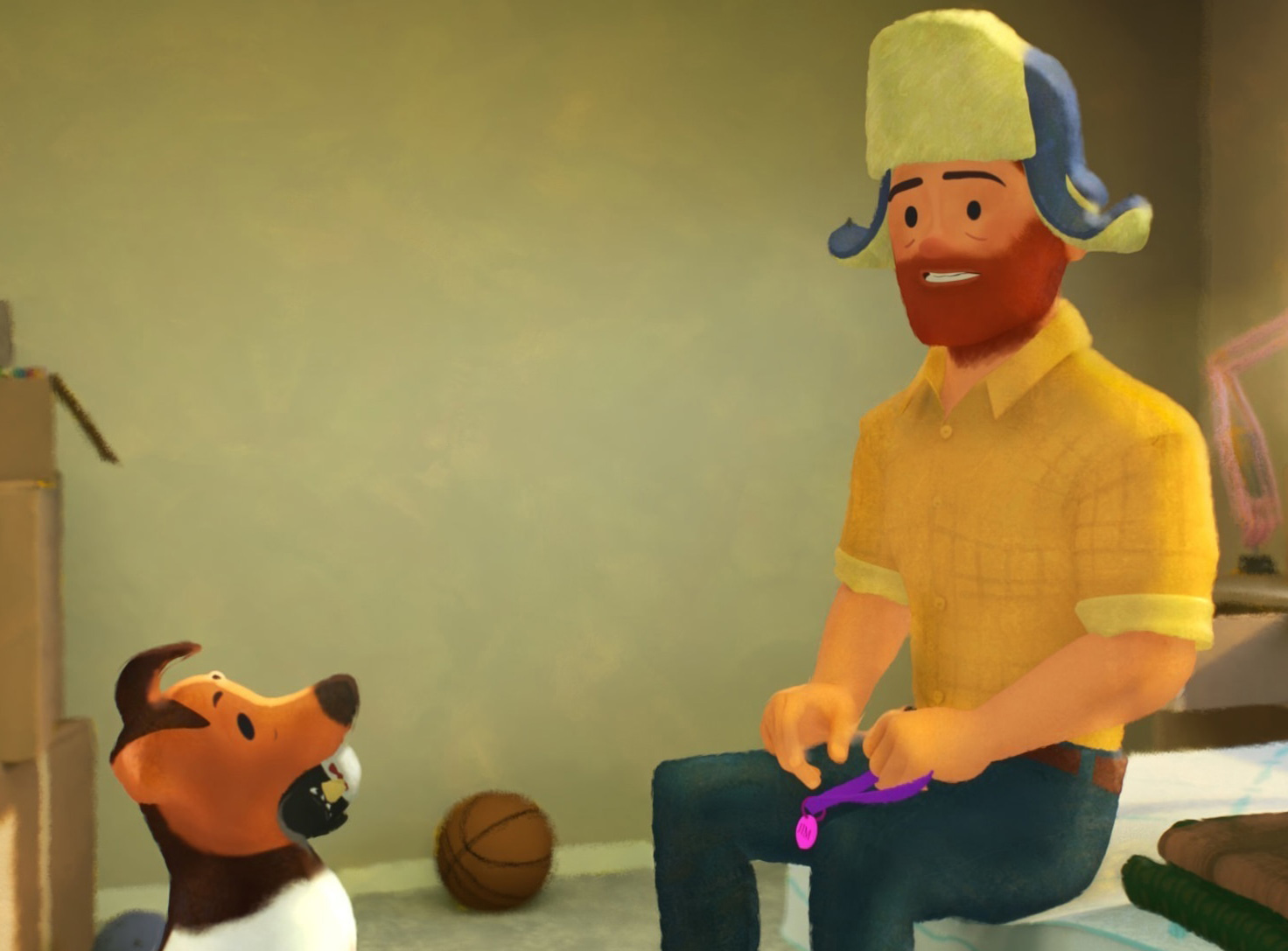 MOSCOW — Walt Disney Co was warned by Russia’s communications regulator Roskomnadzor against distributing content it said was harmful to the country’s children with its release of a short film, “Out,” which features a gay main character.

Roskomnadzor said it had sent a letter to Disney noting that it was against Russian law to distribute information which “denies family values and promotes non-traditional sexual relationships” to children.

“Out” was released on Disney+ in the United States last year.

Disney did not immediately respond to a request for comment.

Same-sex relationships are legal in Russia, but a 2013 law bans disseminating “propaganda on non-traditional sexual relations” among young Russians.

Human rights groups have condemned the legislation, saying it has helped increase social hostility towards homosexuality.

A Russian prosecutor on Monday called for Dolce & Gabbana Instagram advertisements showing same-sex couples kissing to be banned in the country.

PrevPreviousAre there any benefits to abstaining from sex?
NextNHI will not achieve universal health coverageNext