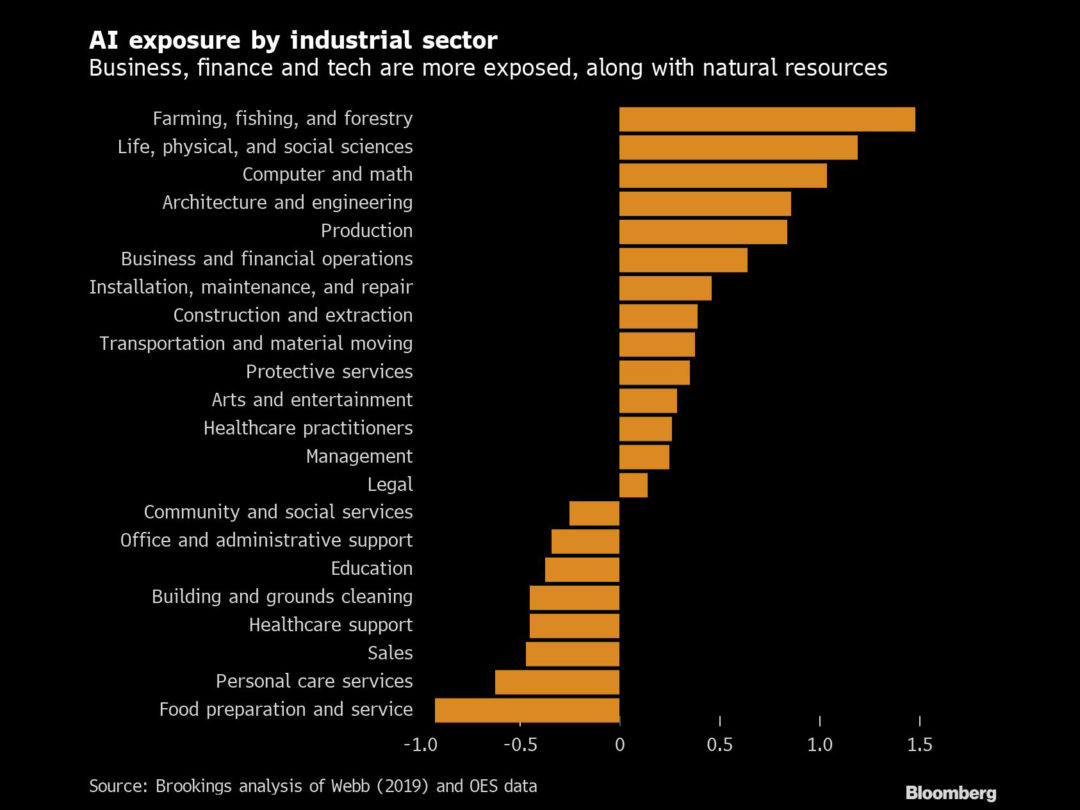 A resurgence of COVID-19 infections in No. 2 palm oil grower Malaysia is set to exacerbate a labor shortage and curb production of the world’s most-consumed cooking oil, according to Bloomberg. The country has shuttered non-essential industries and is expected to prolong a freeze on the recruitment of foreign workers as it battles with a third wave of the pandemic.

“The crux of the issue is the labor shortage. We have lost about 20% to 30% of our potential production because of this,” according to Nageeb Wahab, chief executive at the Malaysian Palm Oil Association, a growers’ group that represents 40% of palm plantations by area.

More than 70% of the plantation workforce are migrant workers, and the country produces about 26% of the world’s palm oil.

The steep increase in COVID-19 cases in Africa is “especially concerning” because it’s the region with the least access to vaccines, diagnostics and oxygen. That increases the continent’s mortality rate among critically ill patients, despite having fewer reported cases than other regions.

New variants have substantially increased transmissions, “meaning the risks have increased for people not protected,” he said. “Right now the virus is moving faster than the global distribution of vaccines.”

The more transmissible variants also means that curbs may need to be more stringent and applied for longer in areas where vaccination rates remain low, he said.

A federal judge has tossed out a lawsuit brought by employees of a Houston hospital contesting a requirement that staff be vaccinated against COVID-19, Bloomberg reported.

U.S. District Judge Lynn Hughes of Houston dismissed the suit Saturday in a scathing ruling: He said the claim from 117 employees of the Houston Methodist Hospital that the requirement amounted to Nazi-era human experimentation was both irrelevant and offensive.

PrevPreviousNon-binary athlete competing in new category: ‘I was seen’
NextHow Canada rose to the top for COVID-19 vaccineNext