Non-binary athlete competing in new category: ‘I was seen’ 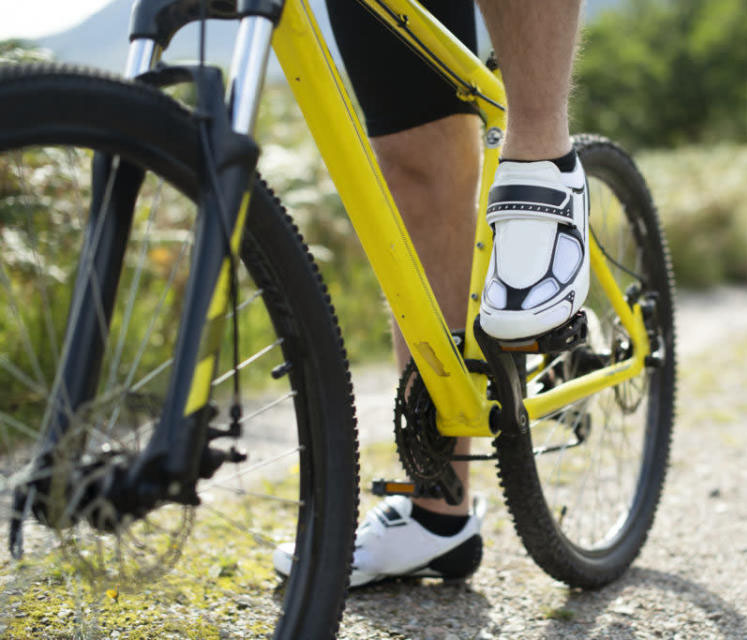 The winner of the non-binary category in a gravel bike race has spoken out about how it feels to be included in the sport you love.

Abi Robins, 32, was the only person competing in the non-binary/genderqueer category at Unbound Gravel – a race in Emporia, Kansas. It’s one of the most important gravel races in the US, and thousands enter a lottery for the chance to compete in the 100, 250 or 350 mile categories each year.

Robins is new to cycling – they told VeloNews that they’d only been riding for a year when they entered Unbound Gravel. They got a spot in the 100 mile race and then, in March, Unbound sent around an email to contestants introducing the new non-binary category. Robins switched categories.

“I read the email in detail because it obviously applies to me,” Robins told VeloNews.

“I appreciated their guidelines and what they were saying. If you’re a trans woman, you can ride in the women’s race if you meet these certain criteria. That’s OK, fine, that’s legit. There were no restrictions around trans men.

“Basically anyone who identifies as non-binary or is a trans women who doesn’t meet that criteria, you can ride in this third category. I appreciated that setup. They were thorough and thoughtful.”

This is similar to the British Cycling trans inclusion policy in the UK, introduced last year, which places no limits on trans men but requires trans women to show lowered testosterone levels for 12 months prior to racing in women’s categories. British Cycling does not yet have non-binary race categories.

Robins said that they would have competed in the race if it didn’t have a non-binary category – when they entered there were only men’s and women’s races – but that the possibility of racing as themselves was truly special.

“I’m not going to let how others see me keep me from doing what I want to do. It was so appreciated, being able to show up at this huge event, knowing on some level that I was seen. I didn’t have to create my own space, someone had done it for me.”

PrevPreviousG7 leaders to save world from the crises they caused
NextThe Covid 19: Virus UpdateNext