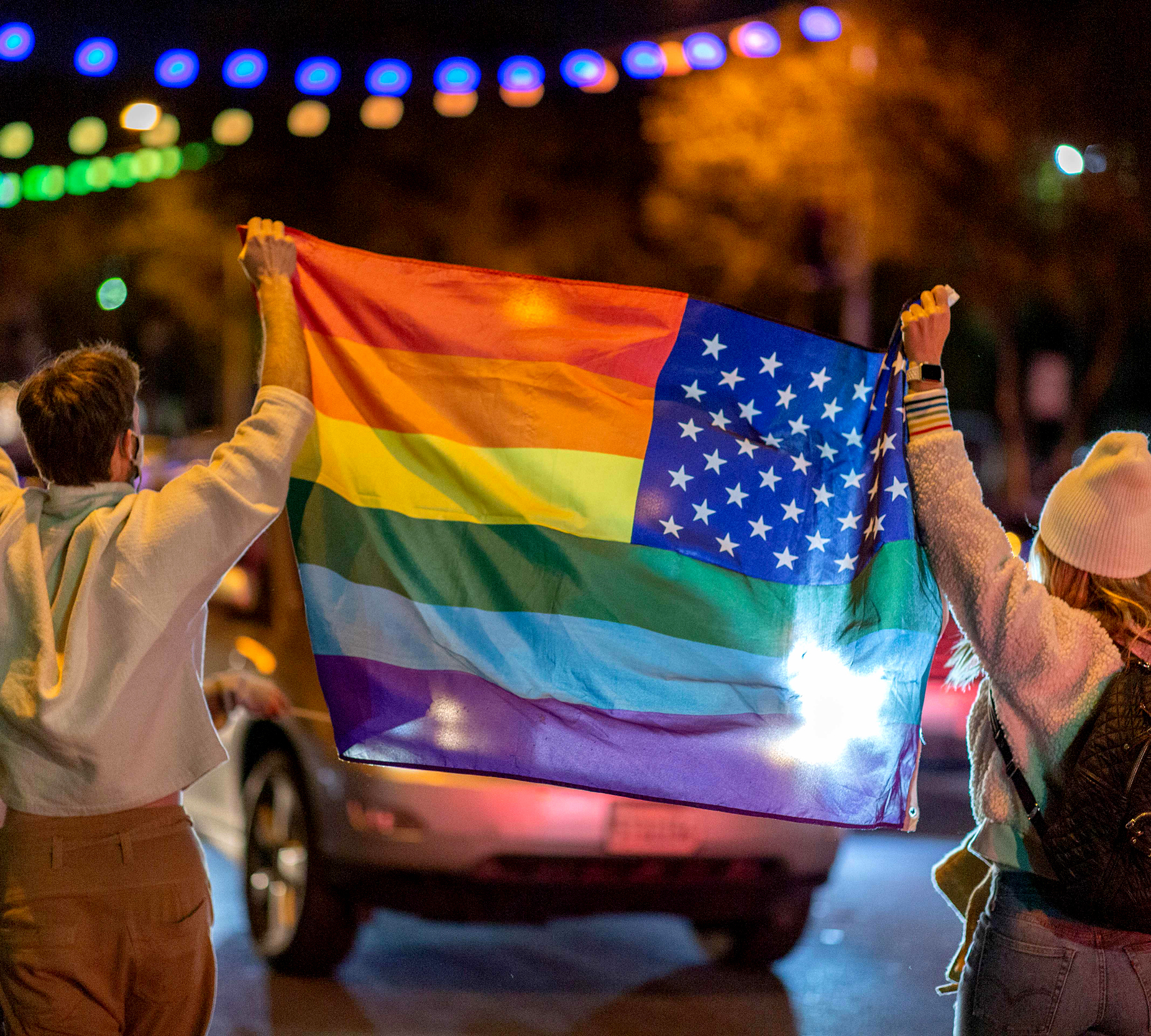 The Gallup Poll collated information from over 15,000 interviews with Americans aged 18 and older. The increase of 1.1 percentage point from the 2017 study is expected with the predicted trend of about 0.3% increase per year, reports Gallup.

The poll includes speculation that the rise in individuals reporting to be bisexual comes from the younger generation. According to Gallup, individuals in Generation Z are more likely to report being non-heterosexual. The report says that about one in six adult members of Generation Z (those aged 18 to 23 in 2020) report being something other than straight.

The Gallup report concludes with speculation about the rising numbers for the LGBTQIA+ population. The US is experiencing an unprecedented amount of acceptance and visibility for LGBTQIA+ individuals. The gap in generational reporting might conclude that more individuals are becoming queer.

But what is more likely is that with generational turnover, more individuals feel safe to identify openly and hence the rise in reporting. The report also concludes that the data may not support an accurate number of the LGBTQIA+ population as older generations are more reluctant to identify openly.