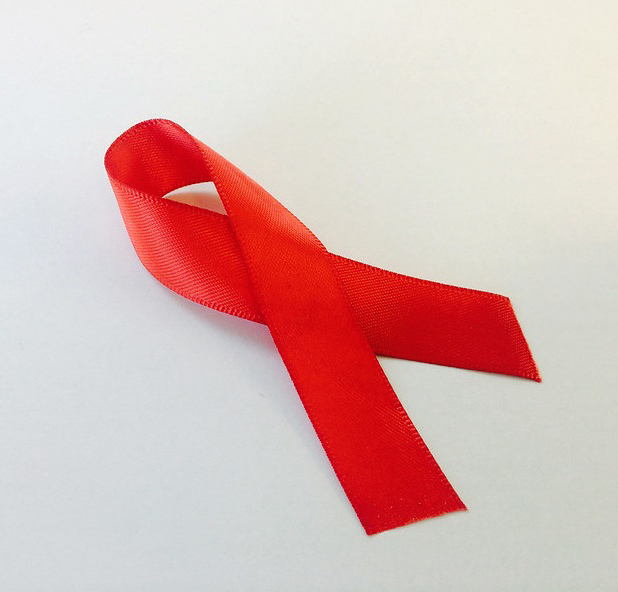 The new plan calls for changes in policy and an investment of $53 million AUD which would aid in creating steps to eliminate HIV transmission within the next parliament term (2025).

The proposal has been supported by HIV clinicians, researchers and community leaders, including the Australian Federation of AIDS Organisations, the Kirby Institute, the Doherty Institute and many others. Agenda 2025 defines elimination as a 90% reduction in Australian infections compared to a 2010 baseline which was a definition adopted from UNAIDS.

The proposal states that two-thirds of new HIV diagnoses are in gay, bisexual and other men who have sex with men. Australia has a comparatively low rate of infection amongst sex-workers and people who inject drugs, and Australia has virtually eliminated mother-to-child transmission.

Agenda 2025 has four components that make up the effort required to enact the plan; prevention, testing, treatment and stigma. Each step would provide much-needed aid to the healthcare sector when it comes to HIV cases.

Some proposed steps would be making PrEP and PEP more readily accessible with subsidies and over the counter options, making self-administered, registered HIV tests available, encourage rapid HIV testing that would expedite the results for doctors and patients, extend HIV treatment and clinical care to all people with HIV in Australia, regardless of visa status, on public health grounds, and implementing targeted education programs to reduce stigma in settings where it is especially acute.

Agenda 2025 states that a reduction in HIV incidence in gay, bisexual and other men who have sex with men to less than one per 1,000 per year is the pathway to elimination of HIV transmission in Australia by 2025.