What do you get when two of South Africa’s very own queer icons come together for collaboration? A powerhouse duo, ready to take the world by storm!

Yahto Kraft is known best for his star turn on season 3 of The Voice SA. People from all over the world fell in love with the gifted singer and his unique sense of style after the first airing of his rendition of “Never Enough” from The Greatest Showman. With more than 12 years of experience in the performing arts, Yahto has proven that he is a true artist in his own right. From productions like “Charlie & The Chocolate Factory” at the “National Children’s Theatre”, to “Born To Perform” at the iconic “Teatro Monte Casino”. But that’s not all, Yahto has released his critically acclaimed debut single, “Ugly” in early 2020, which catapulted him into a league of his own, followed closely by his 2nd and most recent releases; “Washed Away” and “Over Thinking”.

Armand Joubert is no stranger to the SA music scene. With more than 5 number 1 radio hits like; Sun Back, So Gone, Wish You Well, Free Me and Should I. “Cry” is no exception to the immense catalogue of this rising star. From his energetic live performances to his earth-shattering television appearances on shows like Dancing with The Stars, The Voice Season 2, Expresso, Morning Live, SABC 2 (Kliphard), Kyknet and Mzansi Tv, to his critically acclaimed sophomore album “Flamboyant”, this versatile performer cemented himself in the SA & international music scene. The sky truly, is not the limit for the 26 year old. 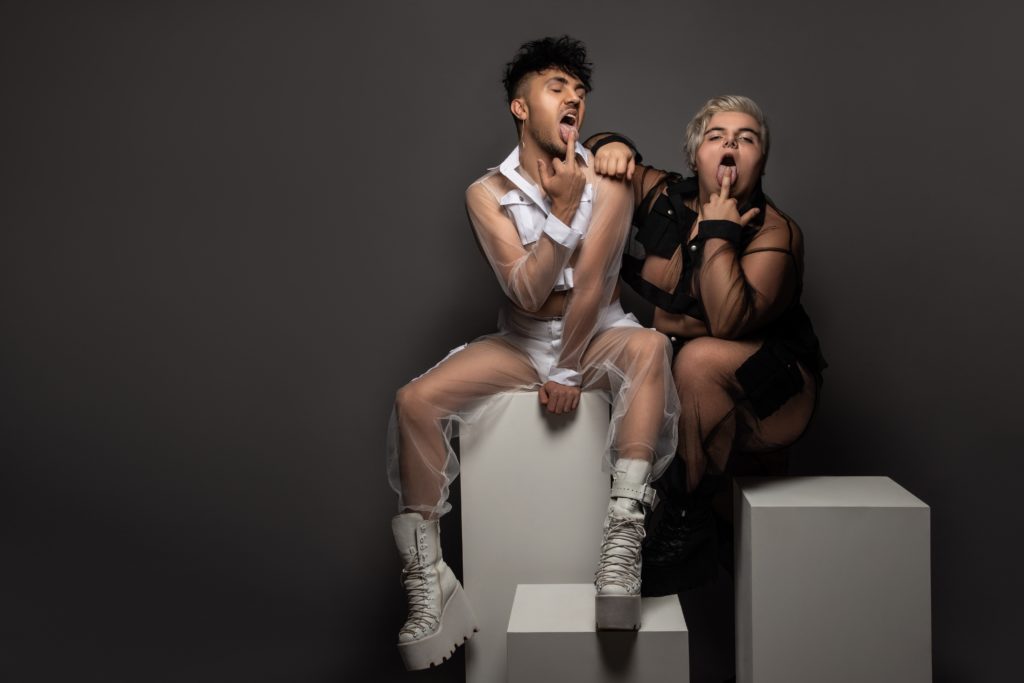 In the process of creating Cry, I was reminded that it is okay to feel low and to be in touch with your vulnerability. I suppressed my anger for too long towards people that hurt me and this song allowed the wall that I built to be broken. It’s okay to Cry even though you don’t wanna. – Armand Joubert

Cry is an anthem to the broken hearted, yet a reminder to take no prisoners. From the brilliance of the lyricism, the sonic drive of the production, to the intricacies of the soothing harmonies and vocal prowess of these 2 impecable vocalists. It is promised for Cry to speak to the souls from all walks of life.