NYC Pride: Everything you need to know 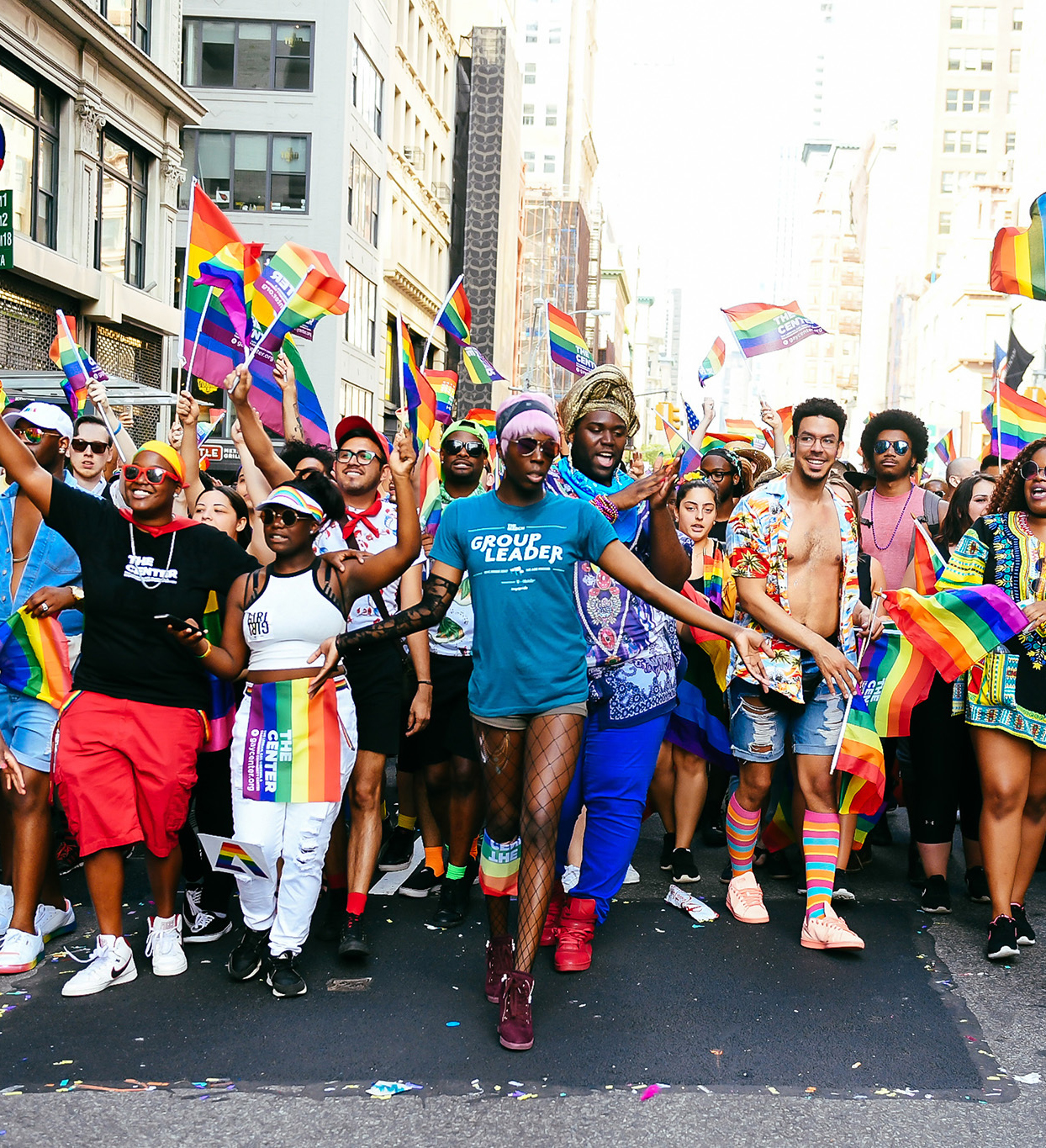 The NYC Pride March broadcast special will return for its fifth consecutive year. Featuring live performances, on-air interviews, and exciting street-side marching activity, the broadcast will air from 12:00 to 3:00 p.m.

Organizers explained the theme, saying, it “reflects the multitude of battles we’ve been fighting as a country and as a city. With the coronavirus pandemic still ongoing, issues of police brutality, the alarming murder rate for trans POC, economic hardship, climate disasters, violent efforts to disenfranchise voters, our rights as a community being questioned at the level of the Supreme Court, and more, we are in the midst of many different fights.”

Pandemic-related changes this year
All in-person elements will be produced in accordance with the most current guidelines for public events in the city.

The Pride March, normally the biggest in the nation, will take place virtually. However, the organizers previously said there will be “as to-be-determined in-person elements” of the parade.

The virtual program will feature groups and organizations that would typically take to the streets for the annual NYC Pride March. Each segment will highlight one of this year’s five Grand Marshals.

Rounding out programming for this year’s NYC Pride March is the March Pop-Ups. As local businesses open up to indoor activities, NYC Pride will reimagine the typical Pride March Float experience by utilizing the outdoor seating areas of locally owned businesses in Manhattan.

These unique Pop-Ups will help boost visibility for local business owners, provide a canvas for out-of-work designers and artists, and bring an added vibrancy back to the streets in June. An interactive map will allow attendees to find their favorite activations, and learn more about organizations that are participating.

Hosts Ken Rosato, Lauren Glassberg and Sam Champion will bring viewers an array of informative and entertaining stories about the LGBTQ+ community, including emotional and inspiring profiles of people making an impact in the ongoing struggle for equal rights.

What is Pride month?
Every summer in the United States, the lesbian, gay, bisexual and transgender community comes together for a monthlong celebration of love, diversity, acceptance and unashamed self-pride. The month is meant to recognize the sweeping impact that LGBTQ+ individuals, advocates and allies have on history in the United States and around the globe, according to the Library of Congress.

When is Pride month?

LGBTQ+ Pride Month is celebrated every year in June. The month of June was chosen for LGBTQ+ Pride Month to commemorate the riots held by members of the LGBTQ+ community against a police raid that took place at the Stonewall Inn in New York City on June 28, 1969.

The so-called Stonewall riots were a “tipping point” for the gay liberation movement in the United States, according to the Library of Congress. The uproar also paved the way for the modern fight for LGBTQ+ rights.

Drag queens return to the stage after a year of virtual performances
For drag queens across the country, the pandemic forced them to take their performances online. Pissi Myles, Jasmine Rice LaBeija, and Bella Noche, three Tri-state area queens, were no exception.

Despite their initial struggle to find work, the drag queens found a way to keep their audience engaged with virtual performances. Now, more than a year later, as restrictions are eased and bars reopen, the queens are hitting the stage once again.

Stonewall co-owner Stacy Lentz says that since 2015, the company has given more than $35,000 to politicians who have supported bills that are clearly anti-transgender youth. As a result, the company’s products will be banned at the Stonewall until it stops donating to these legislators.

Ritter, who is transgender, was arrested and thrown into a police van. She would go on to become a nurse, an AIDS activist and medical reformer who saved hundreds of lives – but first, that night, she had to talk her way out of police custody. Click here for her story.