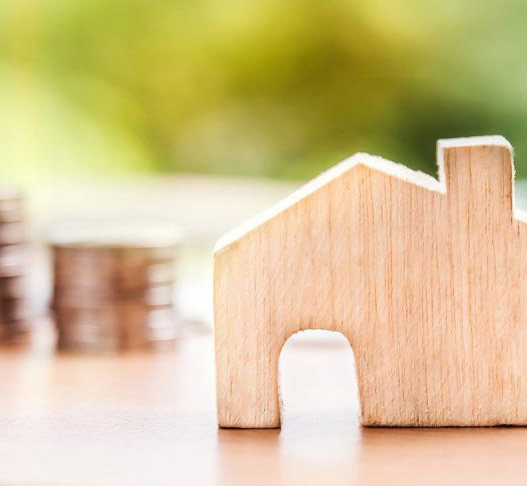 With the ANC having declared itself in favour of a provision for the custodianship of ‘certain’ land as part of its preferred formulation for the constitutional amendment, it is important not to lose sight of a critical fundamental: land may be the immediate target of these measures, but it will not be the only one.

By Terence Corrigan
The comments in May by the head of the Health Professions Council of South Africa, Professor Simon Nemutandani, that medical aid reserves should be nationalised to fund the National Health Insurance system, was the smoking gun on this.

This clearly hit a nerve, with medical aid executives denouncing it. Ryan Noach of Discovery Health, for example, called it ‘preposterous.’ He fumed: ‘To simply nationalise medical aid members’ money, which they contributed on discretion, out of their after-tax income, would not only be unconstitutional, it would be tantamount to taking money out of their bank account.’

The Financial Mail’s Rob Rose – who flatteringly stated that this might at one time have seemed like a ‘nuts conspiracy, cooked up by a sect in the basement of the Institute of Race Relations’ – has argued that these suggestions had come out of ‘left field’. But he has also noted that they pointed to a central dilemma confronting the government: its plans are simply beyond the fiscal envelope, and there is no clear way forward in funding them. It has never been established how the hundreds of billions needed might be found; indeed, even asking the question has been met with moralistic finger wagging. (The same thing happened when South Africa did its notorious arms deal a decade ago.)

This is the kernel of the problem. Official ambitions come with an enormous price tag. This is not just for the legitimate costs, but for the various preferments and mark-ups that will be required to keep the ANC’s patronage network satisfied. As economic growth has stalled and tax revenue becomes increasingly difficult to maintain (though expect that burden to grow too), it will need to look at taking actual assets, whether by nationalisation or prescription.

This is effectively – and probably inevitably – the answer to the funding dilemma. Consider this: the appetite for the resources would be vast indeed. Additional spending on the NHI is estimated at between R250 billion and R450 billion. This is, incidentally, far in excess of anything that medical aid reserves would yield, as they are estimated to be worth around R90 billion together.

To this should be added the envisaged infrastructure build, which is likely to be funded through some variant of prescribed assets. Going forward, the possibilities are legion: patents and intellectual property, firearms in pursuance of the Firearms Control Act amendment, shareholdings in companies, and ‘free carried interests’ in business ventures.

And yes, this would be rather like taking money from people’s bank accounts. But that is hardly surprising – only a few short conceptual steps separate the state expropriating a piece of land without compensation, from a mass compensation-exempt taking of all land, and from the seizure of shares and cash.

The issue does not end with a declaration that it is morally indefensible or with people asking whether it is unconstitutional; the real question is whether a state that is edging in this direction will grant itself the powers to do so. On a constitutional level, there are signs that this is precisely what it intends. (Not only would degraded property rights protections move in that direction, but the Department of Public Works has suggested that the constitutional amendment specify that other assets be subject to expropriation without compensation.)

For years, we at the Institute of Race Relations have been warning about this. Often dismissed as fearmongering, it was an analysis based on a clear-eyed understanding of the ideological and programmatic origins.

Yet there has been a curious reluctance to hear this message on the part of business. The opposition to EWC was often distressingly muted or framed within the state’s analysis. So also has been the response to NHI.

Business has been particularly evasive on whether it would defend the interests of its clients. Indeed, most of the medical aid industry was willing to defer to the state on the vaccine drive – which proceeds glacially. In effect, it accepted nationalisation of the management of the greatest health crisis in a century, along with the industry’s own response to it.

And with the pending Constitutional Amendment and Expropriation Bill seeking to limit the avenues available to businesses to protect their assets, this may soon be a major strategic consideration. Medical aids may find themselves in a most unenviable position when their assets are targeted.

It should be a warning to business and to all South Africans. Expropriation and custodianship are not ideas that are – or will be – limited to land.

It is pleasing to see that some in business have recognised the danger and have found some part of their voice. They need to understand the magnitude of the threat that confronts them and speak up before the expropriation train hits them.