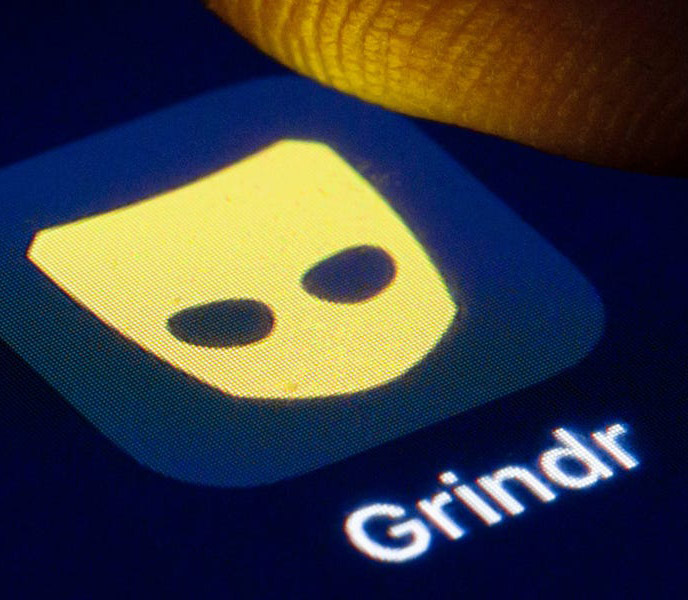 A Texas man who attacked and robbed gay men after luring them to a residence using the dating app Grindr has pleaded guilty to federal hate crimes charges.

During the span of a week in December 2017, 22-year-old Daniel Jenkins and at least three other men used Grindr to lure gay men to a vacant apartment in Dallas where they would attack and rob them.

According to Jenkins’ plea, he admitted that in some instances the group would hold the gay men at gunpoint and travel with them to ATMs where they would force them to withdraw cash.

Jenkins pleaded guilty to one hate crime count and one count of conspiracy to commit hate crimes after admitting he and others injured at least one of their victims and taunted others because of their sexuality.

“These defendants brutalized multiple victims, singling them out due to their sexual orientation. We cannot allow this sort of violence to fester unchecked,” acting U.S. Attorney Prerak Shah of the Northern District of Texas said in a statement announcing the plea. “The Department of Justice is committed to prosecuting hate crimes. In the meantime, we urge dating app users to remain vigilant. Unfortunately, predators often lurk online.”

Jenkins is now the fourth person charged in connection with the scheme to plead guilty, according to court filings. He is set to be sentenced on Oct. 6 and could face a maximum of 26 years in prison.

PrevPreviousBeware all assets!
NextGlobal ivermectin use will end COVID-19 pandemicNext