Ivermectin use in Indonesia, Malaysia, India 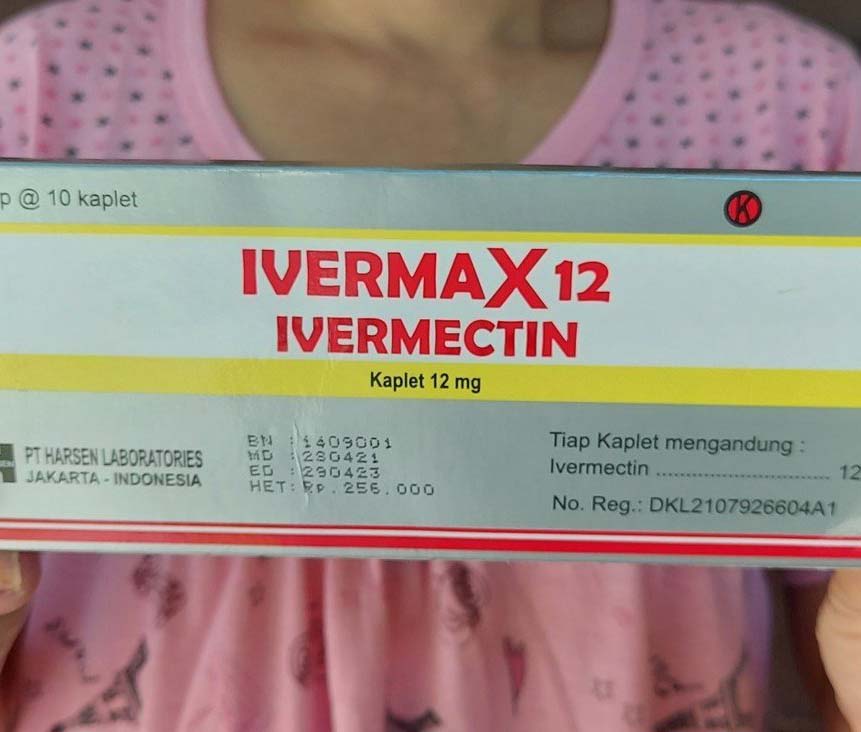 Ivermectin, a drug used to treat parasitic infections in humans that is more commonly used on animals, is now trending in Indonesia.

Pharmacies across the country are reporting a boom in sales of the medication, and it has been sold out on e-commerce sites such as Bukalapak and Shopee. “People have been flocking to buy it,” said a pharmacist at Penang Island Pharmacy in the city of Medan in North Sumatra, who did not want to be named.

The drug’s popularity comes after a number of high-profile Indonesian politicians championed its effectiveness in recent days – and as residents grow desperate, with the country’s hospitals overwhelmed and turning patients away amid the Covid-10 pandemic.

Moeldoko, Indonesia’s Presidential Chief of Staff, on Monday said while ivermectin was traditionally used to treat parasites such as worms, the pandemic had now reached a critical phase.

The Southeast Asian country has the highest number of Covid-19 cases in the region, recording over 2.1 million infections and more than 58,000 deaths. On Wednesday, it reported its biggest daily jump of 21,807 infections.

“Looking at the data we have available, we are quite optimistic that ivermectin can be an effective drug solution to cure Covid patients,” Moeldoko said, claiming it had been effectively used in 15 other countries to treat the virus.

Susi Pudjiastuti, the widely popular former maritime and fisheries minister, has also praised the drug. In a video uploaded on Twitter on Wednesday, Pudjiastuti said she had taken ivermectin with paracetamol and vitamins after a Covid-19 scare, during which she opted to self isolate as hospitals in Jakarta were full.

Pudjiastuti told her 2.5 million Twitter followers that she had tested negative for the virus after seven days of self-isolation. “Thank God … in my desperation and the difficulty of full hospitals, I thought that anything was worth trying,” she added.

This Week In Asia was able to buy a set of 10 ivermectin tablets for 250,000 rupiah (US$17.20) off the shelf, despite clear labelling on the medication saying that a prescription was needed. Taking one tablet every day for five days could ward off the coronavirus for infected patients, the pharmacist claimed.

PrevPreviousLope Navo Gives It to You ‘Raw’ in His Book
NextShould Recovered Covid Patients Take A Vaccine?Next