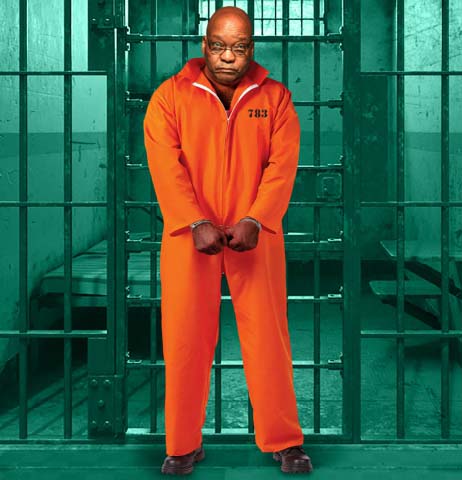 The tyrant is in jail. He is not a tyrant so much because he oppressed people, but because he exploited them for personal gain.

In having done so they were deprived; deprived of the better life for all, promised by the ANC two decades ago. Deprived also of the opportunity to earn a living; deprived even of an opportunity to be integrated into a respectful and self-sufficient existence. The cost of the predatory Zuma presidency is beyond calculation. The monetary cost could, by an approximation, be calculated, but the cost in human deprivation never will be.

The rule of law has been vindicated, not only because the miscreant is now being punished, but because the system of patronage, which he built up with such exquisite care during his presidency has, for the first time, unravelled.  It ended with the Constitutional Court, on a relatively trivial matter.  The crimes on which he may yet be convicted are, by an order magnitude, greater that the contempt of court for which he is being imprisoned. It is possible that the other law enforcement agencies of the state will now be emboldened by this development.