Homophobia is a ‘taught behaviour’ 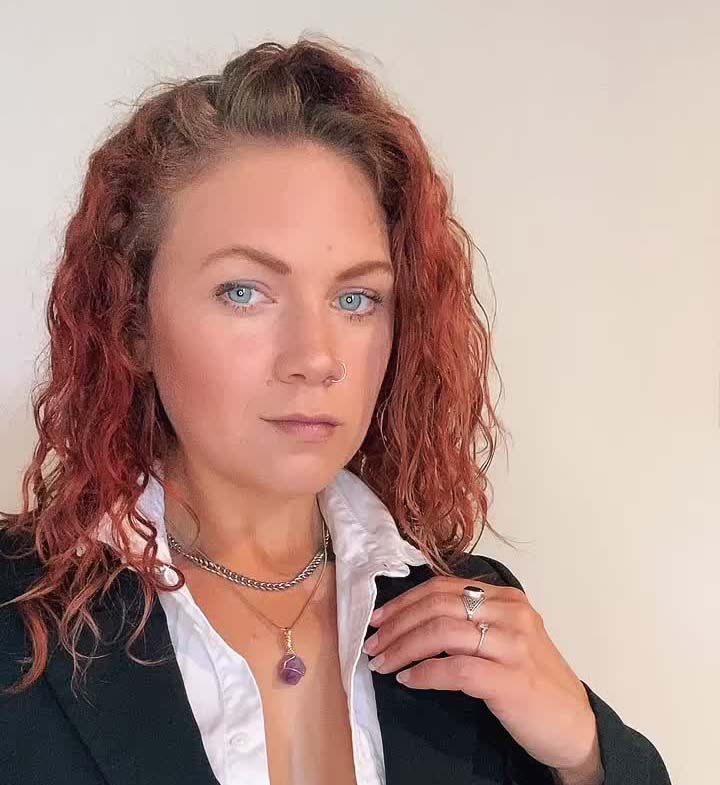 A gay TikTok star has shared a wonderful, heartwarming conversation she had with a child about being part of the LGBT+ community.

Han – also known by the username lesbimum on TikTok – shared an adorable and straightforward conversation they had with a kid while they were at work. She began the video and her story by swearing that kids are “living proof that homophobia is a taught behaviour”.

Han, who uses both “she/they” pronouns according to their bio, said a boy approached them at work, asking if they had a “boyfriend”. She explained that she didn’t mind the question because she isn’t going to “hide who I am”.

“So I was like, ‘No, I don’t have a boyfriend. I’m not interested in dating boys,’” Han recalled.

They continued: “And he was like, ‘Oh, so you want to have a girlfriend?’”

When she responded that she did, the boy admitted that he didn’t “know any girls who have girlfriends”. Han then questioned what the young person thought about women and other LGBT+ identities being able to date each other.

Han added that their heart “melted a little bit” because of this “pure” kid and their wonderful views on LGBT+ relationships and love.

In the comments on the video, Han clarified that she didn’t say homophobic views or behaviours are “taught by their [kid’s] parents”. They added: “It can be learnt from anywhere.”

The beautiful video has been viewed over two million times and garnered hundreds of thousands of likes on TikTok. And even more people expressed how heartfelt conversion uplifted their day.

TikTok star Luke Franchina, known as the “CEO of dumping them” because of his hilarious videos, commented that Han’s video made him “cry”.

“How freaking cute,” he wrote.

Another person commented that they need to “find that kid” and “buy him an ice cream or something”. Han jokingly responded that she would be “bringing him an entire sweet shop”.