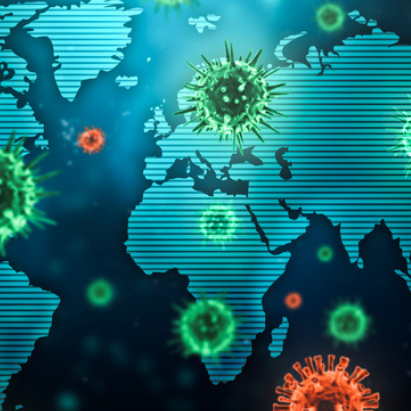 TrialSite reported recently that a number of countries were reporting growing so-called breakthrough infections due primarily to the Delta variant surge, but also perhaps associated with the increasingly questionable efficacy of vaccine products developed in China.

Janssen/Johnson & Johnson, Moderna, or Pfizer-BioNTech) emerged over the past several weeks in some Asian nations. For example, Malaysia’s health minister announced that this nation would cease to use the Sinovac product once the supply ran out. Then the southeast Asian nation, having secured 45 million doses, will switch to the mRNA vaccine produced by Pfizer-BioNTech. TrialSite also reported that Thailand would drop Sinovac in exchange for AstraZeneca’s vaccine. Perhaps based on a mutating pathogen combined with subpar vaccine products, even in some of the most vaccinated nations, a noticeable surge in cases is reported. And what about early treatment to protect low-and middle-income countries (LMICs) with extremely low vaccination rates? That most certainly would have been an important component of any public health strategy.

In regards to the global market, government buyers for the most part now have their research institutes as well as industry looking into more flexibility as to how to vaccinate the world’s population. Due primarily to the Delta variant, but spurred on by both emerging as well as potentially emerging variants, the concern that these pathogens become ever more transmissible while evading existing vaccines becomes a topic of intensified discussion.

What is a national public health authority to do if existing vaccines don’t prove strong enough to overcome select variants such as Delta? Even in the West, in the highly vaccinated country of Israel, concern mounts with calls for a third booster as the efficacy of the Pfizer-BioNTech mRNA vaccine waned from 97% down to 64%. That’s why that nation suggested a booster shot, but in America, the U.S. Food and Drug Administration (FDA) and Centers for Disease Control and Prevention (CDC) are resisting such a move, at least for the time being.

But clearly, from market demands for a third booster to calls to mix and match different vaccines (again, against the World Health Organization’s accordance), government buyers seek out more efficacious solutions. But other approaches are possible as well. From compressing the duration from first and second dose to what TrialSite has suggested, that is, using only one dose and sharing more of the supply around the world, the pandemic moves into its next phase of solution discovery.