WHY THE FAUCI EMAILS MATTER 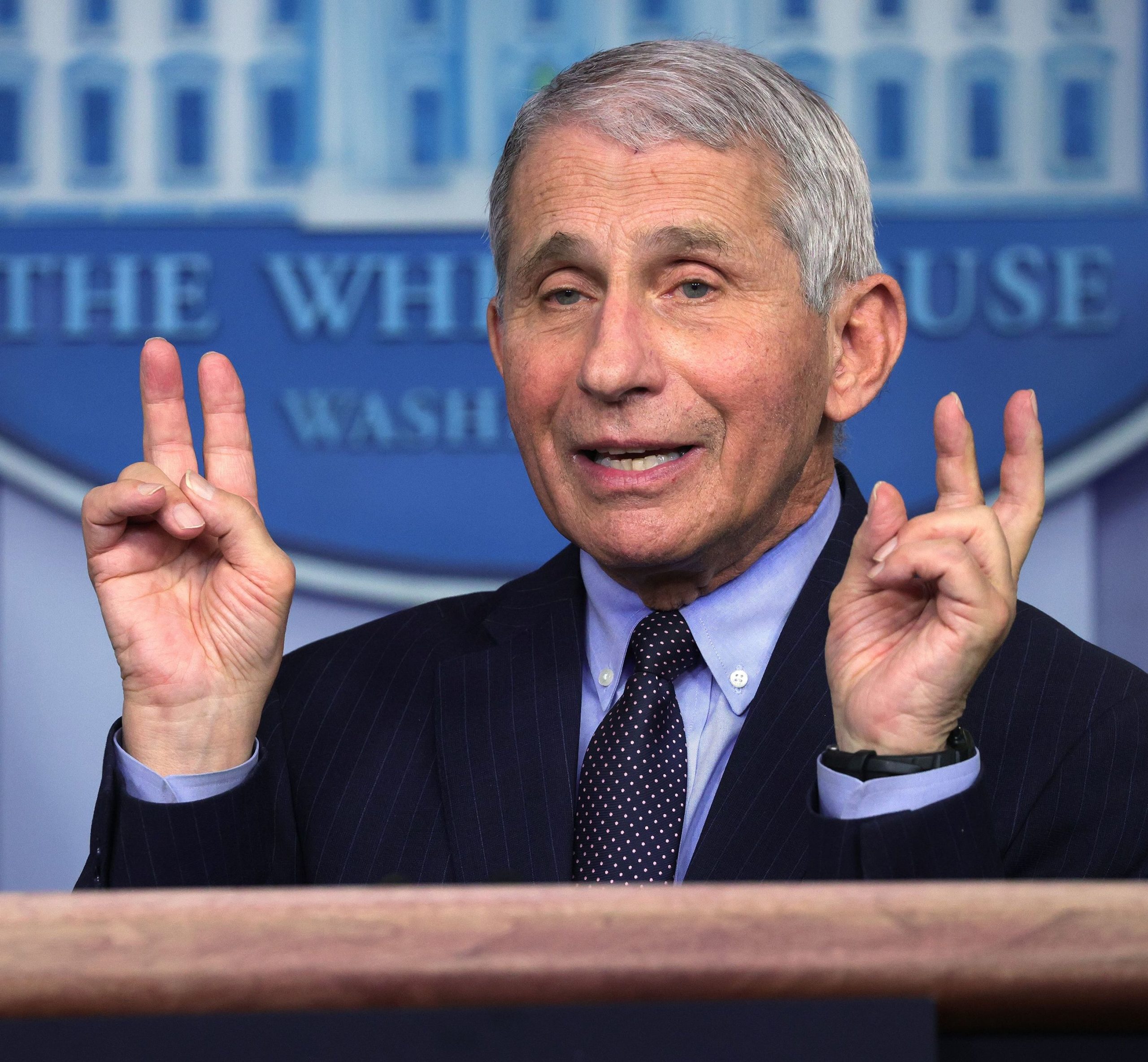 Formed by ordinary citizens at the start of the COVID-19 outbreak, PANDA’s founders believed that decision-makers could be persuaded by proper research. We underestimated the extent to which freedom of speech is under attack today.

The Fauci emails are a set of emails (many of which are redacted) sent and received by Anthony Fauci, the director of the U.S. National Institute of Allergy and Infectious Diseases (NIAID) and chief medical adviser to President Biden, which were released under a Freedom of Information Act application. Remarkably, these emails have received very little critical press attention in South Africa with Daily Maverick’s statement that the controversy is “A lot of fuss about nothing,” being typical.

After watching Congressman Jim Jordan’s presentation, no objective journalist could say that there is nothing in the Fauci emails to report. The Fauci emails raise important, newsworthy questions that a responsible press, whose primary role is to report and not editorialise, should be investigating. Illegal research, lab leaks and cover-ups aside, there is a much more fundamental reason why the Fauci emails matter. The Fauci emails prove that public health authorities have been regularly lying to the public and the Press and tech companies actively propagate those lies. Whatever you think about Fauci, democracy is clearly under attack.

As Davis notes in her article, from January to April 2020, the official line was that masks don’t work. Apologists explain that this was in fact a kind of white lie propagated by Fauci, the WHO, the CDC and others for good reason – in order to avoid a run on surgical masks. Leaving aside the inconvenient truths that the mandated masks are cloth masks and not surgical masks and the fact that all pre-Covid science confirmed that masks don’t work for respiratory epidemics, there is a controversial ethical question to be posed – is it ever okay for health authorities to lie and is it wise?

At the start of the outbreak, academics produced models that grossly overstated the risks that COVID-19 poses to society. In South Africa, Professor Juliet Pulliam of Stellenbosch University produced a model that predicted up to 351,000 deaths in the first wave of infections in South Africa and hospital admissions in the first wave that would exceed available beds by many multiples irrespective of measures employed. This is the model that government referred to when implementing the 21 days of lockdown that South Africa is still experiencing over 400 days later. When they write, academics and institutions like Groundup rarely disclose the fact that they receive funding from controversial organisations like the Bill & Melinda Gates Foundation or the Open Society Foundation, but many of them do.

Even when Pulliam’s model was replaced by one under the custodianship of Prof. Harry Moultrie that predicted 40,000 deaths in the first wave in South Africa by November 2020, or a later model that finally aligned with PANDA’s prediction of 20,000 deaths in the first wave, the modelling of hospitalisations was never close to what actually transpired or what PANDA accurately forecast.

Apologists again excuse this exaggeration on the basis that it is okay to overstate the impact of a virus if it results in the behaviour you want from the public. Of course, this perspective only holds as long as the lie does not cause more loss of life – as lockdowns are wont to do. And this is the reason why academics continue desperately to defend their models – misrepresenting the predictions they made, inflating the death statistics and refusing to calculate the cost of lockdowns themselves or acknowledge the expectation that they will cause COVID-19 deaths  to increase or the collateral damage estimated by others.