OUT AUSTRALIAN ATHLETES TO COMPETE IN TOKYO OLYMPICS 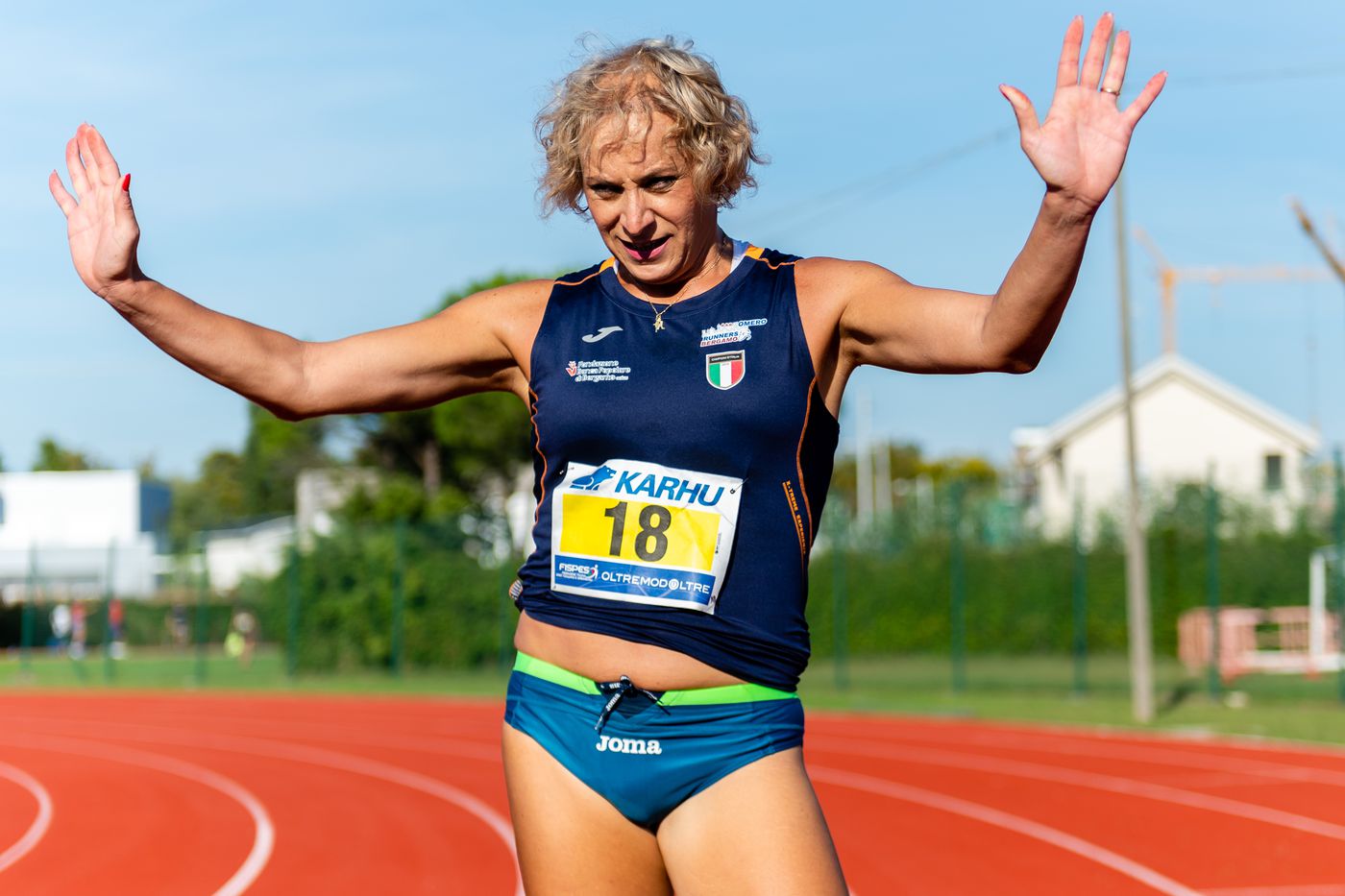 A record number of 142 out LGBTQ+ athletes, including nine from Australia, will compete in the the summer Olympics in Tokyo to be held from July 23 – August 8. This far surpasses the 56 out athletes who competed in Rio De Janeiro in 2016, and 23 out athletes at the 2012 Games in London.

According to OutSports, 25 countries will be represented by at least one out LGBTQI+  athlete, participating across 26 different sports. Team USA has the most out athletes at 30, followed by Canada (16),  Great Britain (15) the Netherlands (13), Australia (9), New Zealand (9)  and Brazil (8).

This year out women athletes vastly outnumber the men at a ratio of 8-1. The  Games will also be the first to have a transgender athlete – Laurel Hubbard competing for New Zealand in weightlifting. Incidentally, the Australian weightlifting federation had sought to block Hubbard from competing at the 2018 Commonwealth Games on the Gold  Coast.