DISCRIMINATION BILL AT THE COST OF LGBT RIGHTS 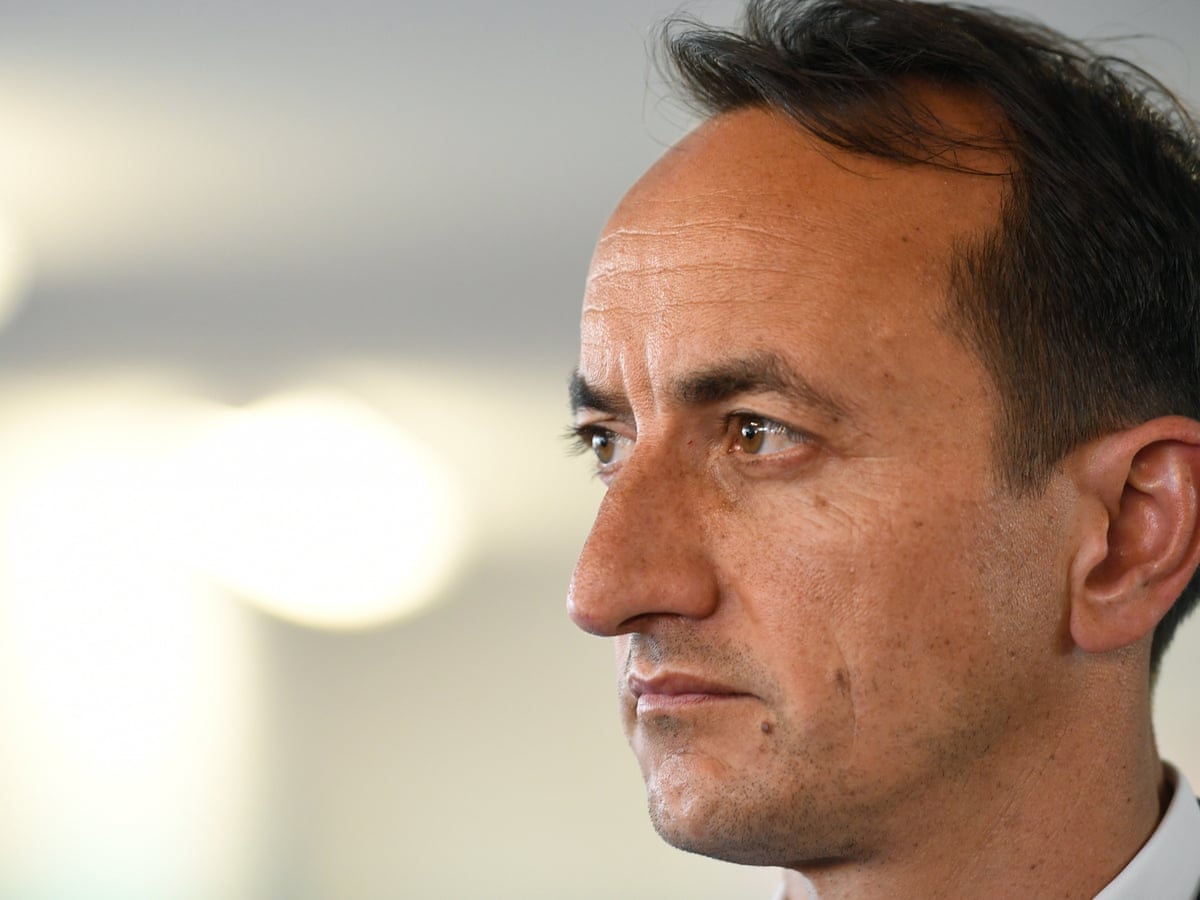 The Federal government is set to bring in a new – its third – draft of the Religious Discrimination Bill later this year, but a growing number of Liberal MPs are voicing their concerns about its impact on marriage equality and LGBTQI+ rights in Australia.

The latest to add his voice to the growing chorus in the Coalition against the current draft of the Bill is Wentworth MP Dave Sharma. In an email interview with Star Observer, Sharma said that while he supports a law that protects people from discrimination on the basis of their religious beliefs, it cannot be at the expense of the LGBTQI+ community.

“I will be looking at the draft legislation very closely, and working to ensure it does not undermine or detract from the rights of the LGBTIQ community,” Sharma told Star Observer.

Sharma is the second Liberal MP to take a stand against the Bill – a key election promise made by Prime Minister Scott Morrison in 2019.

Last month Queensland Liberal MP Warren Entsch had told JOYFM, that he doesn’t  “see it as a religious discrimination bill. I see it as a Christian bill of rights.”

Entsch had added that he would cross the floor and vote against the Bill if it was against LGBTQI+ rights. Previously other Liberal MPs including Tim Wilson and Senator Dean Smith have expressed their discomfort about rolling back LGBTQI+ rights.

Sharma said that he supports a Religious Discrimination Bill that is limited to provisions that relate to bias against people for their religious beliefs.

“We cannot have a situation where one set of rights is prioritised over another, or where hate speech and discrimination is given legal sanction under the guise of religious freedom.”

“I support a Religious Discrimination Bill that is narrowly focused on its main purpose, which as I see it is to protect people against discrimination on the basis of their religion, but this cannot be the expense of the hard-fought rights of the LGBTQI+ community,” said Sharma.

With Federal elections due to be held in 2022, Attorney General Michaelia Cash had last month said that a fresh draft of the Bill would be placed before the Parliament by December 2021.

Two previous drafts of the Bill have been criticised as “deeply flawed” for provisions that would override anti-discrimination laws enacted by states and allow health care providers to refuse services to LGBTQI+ people.

Faith-based organisations have also pushed for exemptions from anti-discrimination laws as well as state-laws, like the one in Victoria that bans conversion practices. The Australian Christian Lobby had said that its managing director Martyn Iles had held meetings with “more than 40 members, senators and staffers in the government party room”.

LGBTQI+ Community Should Be Consulted

A motion introduced by Greens senator Janet Rice calling upon Attorney-General Cash to meet the LGBTQI+ community before finalising a draft of the Bill was defeated after Coalition MPs voted against it in Parliament.

Sharma said that he supports the demand for Attorney General Cash to meet stakeholders who will be impacted by the Bill.

“I believe there is place for a law which protects the rights of people to practice their faith and religion, but it cannot be at the expense of the rights of other groups. I believe the LQBTIQ+ community should be consulted and heard by the Attorney General before any draft legislation comes before Parliament, and I will certainly be making that case,” said Sharma.

The Religious Discrimination Bill was one of the campaign promises made by Morrison, which many saw as a way to placate conservative religious groups after the country voted for Marriage Equality in 2017.

The Wentworth MP has said that there can be no going back to a time when the LGBTQI+ community was stripped of its rights or avenues to fight against discrimination.

“Australians made a clear choice, with the marriage equality plebiscite and its subsequent passage into legislation, in favour of equality for all Australians. We must ensure that anything we do subsequently does not erode or seek to undo these gains we have made,” reiterated Sharma.

Equality Australia, which has launched a campaign against the Bill, has welcomed the MPs statement.

“We welcome Dave Sharma’s commitment to stand with our communities in refusing to support laws that would take us backwards,” Anna Brown, CEO, Equality Australia told Star Observer.

“He joins his colleague Warren Entsch and a growing list of government MPs concerned that a revived Religious Discrimination Bill could threaten equal access to health care and safe and inclusive workplaces, schools and services,” said Brown.

The organisation pointed out that it was not just the LGBTQI+ community who would be affected if the “deeply flawed” bill is passed, other vulnerable groups would also face discrimination.

“Our laws should protect us all, equally. But the government’s last draft bill would have wound back the hard fought rights of women, the LGBTIQ+ community, people with disability and people of minority faith,” explained Brown.

Equality Australia also questioned the misplaced priorities of the government, when the country is battling a pandemic. “With 12 million Australians in lockdown, the community should reasonably expect that the government’s priorities should be on dealing with the health emergency, not legislating discrimination,” added Brown.