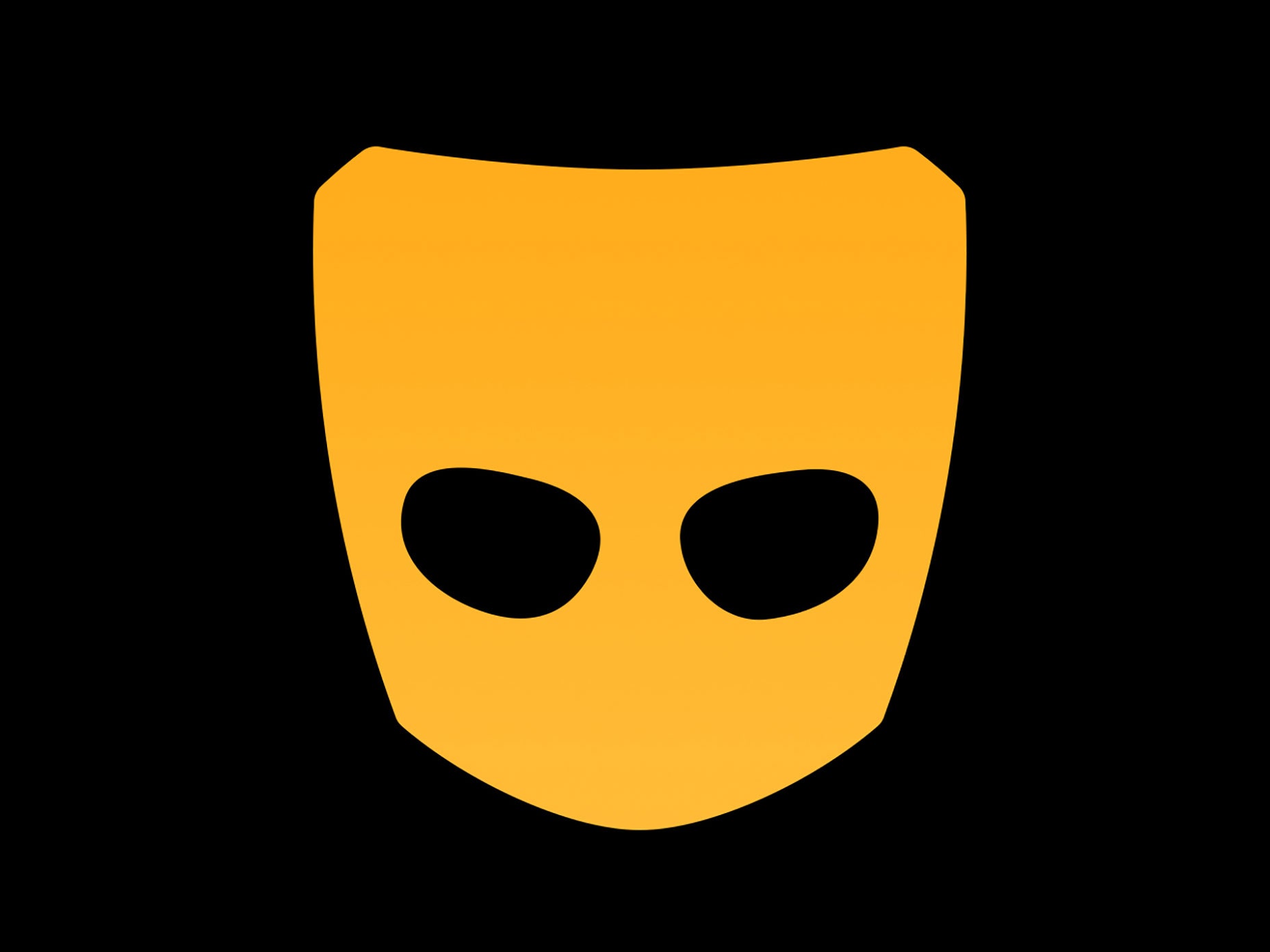 The former general secretary of the United States Conference of Catholic Bishops (USCCB) resigned Tuesday shortly before a report allegedly linking him to hookup apps and a stay at a “gay bathhouse” in Las Vegas.

Using commercially available records of app signal data, The Pillar found that a mobile device correlated to Monsignor Jeffrey Burrill allegedly emitted signals in 2018, 2019 and 2020 from Grindr, the largest and most popular gay hookup app in the world, on almost a daily basis. The signals came from both Burrill’s USCCB office and USCCB residence, from USCCB meetings, and from USCCB events, the publication reported.

The Pillar did not find evidence that Burrill was in contact with minors through Grindr. The USCCB did not immediately respond to a request for comment from the Daily Caller News Foundation. (RELATED: Jesuit Priest’s Comment On Homosexuality Unveils The ‘Most Insidious Problems Facing All Christians Today,’ Theologian Says)

Burrill was made general secretary of the USCCB in November 2020, according to The Pillar, the highest ranking role for a member of the American clergy who has not been made bishop. He formerly helped coordinate bishops’ responses to 2018 sexual abuse scandals within the Catholic Church.

He submitted his resignation Tuesday shortly after The Pillar contacted the USCCB and Burrill about its findings. USCCB President Archbishop Gomez announced the resignation in a Tuesday letter to American bishops.  (RELATED: Vigano Says He Received Complaints A High-Ranking Monsignor Molested Catholic University Students)

“On Monday, we became aware of impending media reports alleging possible improper behavior by Msgr. Burrill,” Gomez said. “What was shared with us did not include allegations of misconduct with minors. However, in order to avoid becoming a distraction to the operations and ongoing work of the Conference, Monsignor has resigned effective immediately.”

The Pillar’s analysis of signals correlated to the priest’s device also found that Burrill allegedly visited both gay bars and private homes using a hookup app — even when he was traveling on USCCB business. (RELATED: Archdiocese Addresses $2 Million Given To Retired Cardinal For ‘Ministry Activities’)

Data signals suggest that when he and several other USCCB officials met with Pope Francis in October 2018 to discuss responses to the sexual abuse crisis, Burrill was “at the same time engaged in serial and illicit sexual activity,” The Pillar reported. The publication noted that Burrill reportedly played a central role coordinating the discussions.