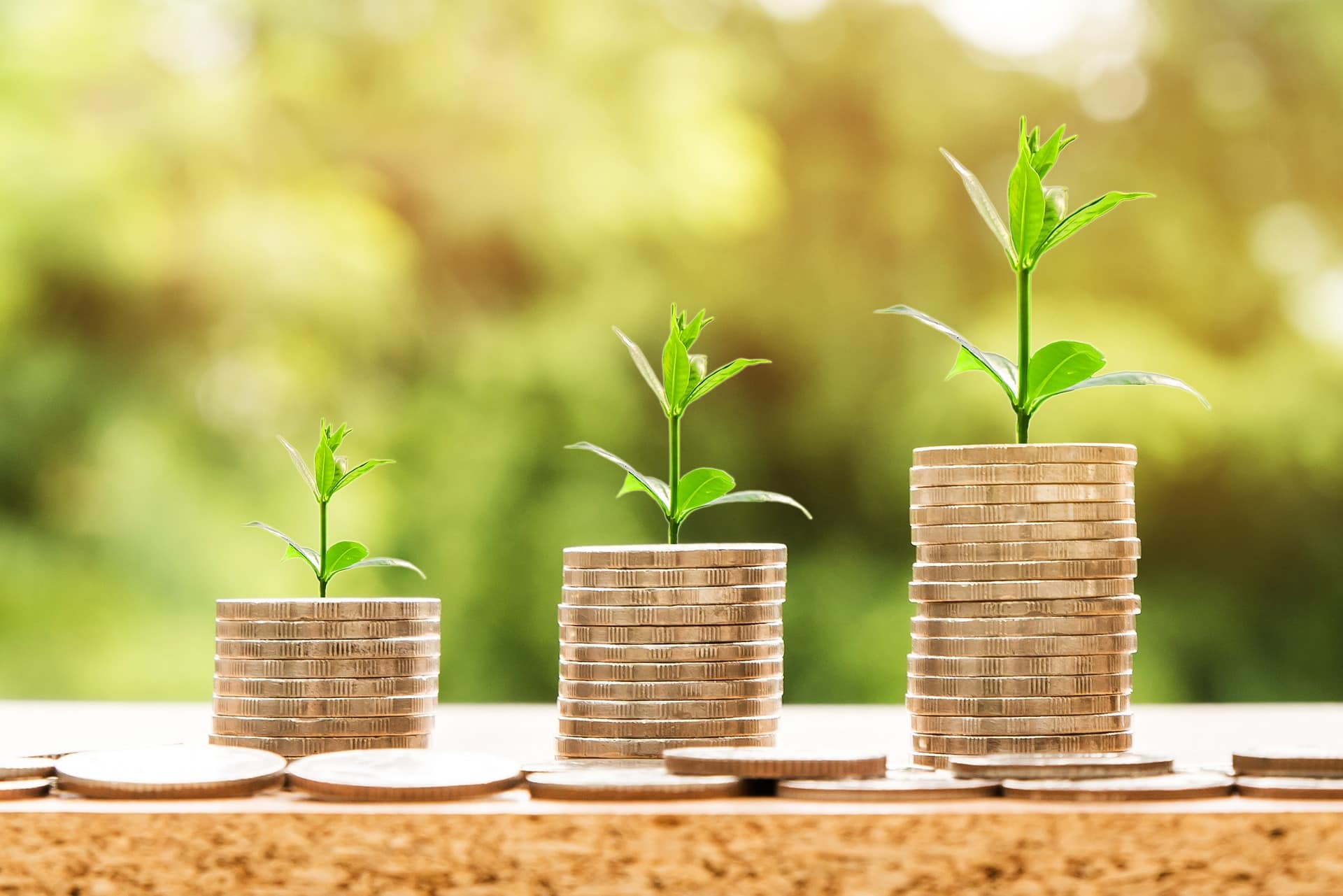 Yesterday, the Institute of Race Relations (IRR) released a press statement that detailed its three proposals to #SaveTheEconomy.

As part of its Racism Is Not THE Problem (RNTP) campaign the IRR had previously sent letters to politicians and CEOs of banks requesting support for proposals from RNTP to save the economy.

In yesterday’s statement the IRR slammed the response from politicians and CEOs.

“The lacklustre response to date is a clear indication that while leading politicians and businesspeople may wax lyrical about saving the economy, they are not willing to take the action that is required to achieve that,” it said.

The statement suggested that that perhaps the “lacklustre response” was due to the politicians and CEOs not knowing how to go about saving the economy. Therefore, the IRR has tabled three proposals that it believes would quickly revive the economy.  These proposals are laid out below:

• End all race-based policies; and

• Implement Economic Empowerment for the Disadvantaged.

The statement said: “…instead of race-based policies, South Africa must implement an effective, non-racial empowerment policy. Our proposal, Economic Empowerment for the Disadvantaged (EED), would give businesses an incentive to grow and create jobs, while also empowering those South Africans who most need it and putting an end to the perpetual enrichment of a greedy elite.”

In an EED system companies would be rewarded , not for achieving racial quotas, but for doing the things that will actually grow the economy and create jobs. For example, under EED companies would be rewarded for the investments they make, the profits they generate, the jobs they sustain or create, the goods and services they buy from other suppliers, the innovation they help foster, and the contributions they make to tax revenues, export earnings, and foreign currency inflows. These are by far the most important contributions to upward mobility that the private sector can make.

According to the IRR, the three proposals  would revive the South African economy and would see the economy grow again as it did in the 2000s. However, action is needed from politicians and CEOs.

“These three proposals can reverse the downward trajectory South Africa is currently stuck in so that we may again see our economy growing as it did in the early 2000s, when our government pursued pragmatic policies. There is no need to reinvent the wheel. The policies required to #SaveTheEconomy exist and they have been tried and tested. The only element missing is for politicians and CEOs to stop talking about saving the economy, and to start actually doing it, The statement said”

CEO-designate of the IRR, John Endres, said: “The failure of South Africa’s ailing governing party, the ANC, to implement policies that uplift the poor and get the economy growing, found … expression in last week’s death and destruction. It is not just to avoid a repeat that we need a decisive change in course – human decency demands it.”

You can read the full press statement here.

If you would like to add your voice to the campaign and help the IRR #SaveTheEconomy you can do so here.