BEE isn’t working, so scrap it 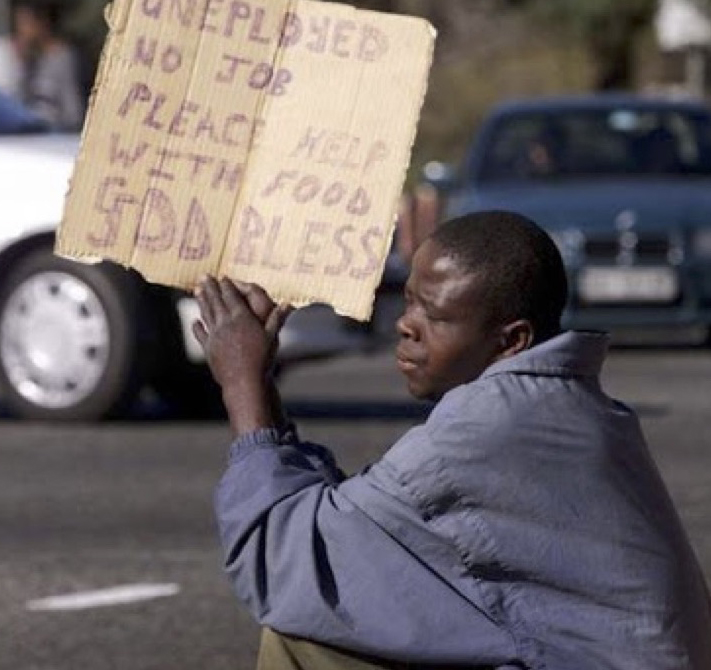 The recent upheaval in KwaZulu-Natal and Gauteng underscores an unmistakable truth: far from uplifting black South Africans and putting them on a par with their wealthier white compatriots who benefited from apartheid, over two decades of social engineering under the guise of Black Economic Empowerment (BEE) and related racial policies have produced dismal outcomes.

The headline stats tell a sorry tale: 78% of Grade 4 pupils cannot read for meaning. Out of a given school cohort that starts in Grade 1, under 5% make it to matric and achieve a mark of 50% or higher in maths. Youth unemployment under the expanded definition, which covers school leavers younger than 25 years and includes those who have given up looking for a job, stands at an unbelievable 74.7%; and even in the general population, unemployment under the expanded definition stands at a record-beating 43.2%.

Almost half the adult population (49.2%) fall below a poverty line set at R1,183 per month (around $2 per day). And far from reducing inequality, government policies such as BEE have created a small, wealthy black elite and a very large, poor, jobless and mostly black underclass, with the result that inequality within the black population group now outstrips that between it and any other population group.

Proponents of BEE point to the small wealthy elite as proof that the concept works. But they shamefully avert their gaze from the vast majority of the black population, who have not benefited and never will. Worse still, BEE policies are actively sabotaging the prospects of South Africa’s mostly black poor and unemployed citizens to navigate a way out of their dire situation.

The reasons are twofold. Firstly, BEE acts as a curb on productive economic activity and investment. It has a created a superfluous tangle of verification agencies and government departments whose strident demands steal businesspeople’s time and money, diverting their attention from what should be their core job: creating quality products and services that people want to buy, supplying them to the market at a profit, at prices consumers can afford.

All the while, BEE and related policies also discourage foreign investors, who are exasperated and confounded by the need to navigate labyrinthine, shifting racial regulations and in many cases simply don’t bother, taking their money elsewhere.

To make a dent in poverty, joblessness and inequality, South Africa needs to take the brakes off when it comes to economic growth – and that means dispensing with BEE and the entire raft of race-based policies.

Secondly, BEE and its cousins, such as affirmative action, cadre deployment and preferential procurement, have cast South Africa’s state institutions and state-owned enterprises into collapse and chaos. The government and its associated organs are barely able to deliver services in any field anymore, be it healthcare, education, water, electricity, transport or safety.

State failure hits South Africa’s poorest the hardest, because they do not have the means to purchase quality services on the open market, as their better-off compatriots do. Where the state should be an enabler of social mobility, it instead keeps the poor shackled to their condition, with no prospect of escape – all as a result of misguided race-based policies.

After two decades, the proof is in. The ANC’s race-based policies haven’t worked, and doubling down won’t make them work. It is time to scrap them and consign them to the dustheap of history. A fresh approach is needed: one that focuses on actual disadvantage instead of skin pigmentation, and that is effective in increasing upward social mobility for the millions of South African currently stuck at the bottom.

The Institute of Race Relations has developed such a policy. EED, or Economic Empowerment for the Disadvantaged, incentivises companies to invest, grow, pay taxes and increase exports and employment. It also includes proposals on how to fix education by putting school choice in the hands of parents rather than government bureaucrats, by converting much of the basic education department’s budget into school vouchers which parents could spend at any school of their choice. This would encourage schools to compete for parents’ custom by offering better teaching, better facilities and better outcomes – all under the watchful eye of parents, who would thus be able to exert a great deal of influence over the education of their children.

That South Africa displays shameful levels of black poverty and lack of progress is undeniable. It is equally undeniable that the race-based policies intended to alleviate the situation have failed wholesale.

The conclusion is inescapable: to give South Africa’s poor a path to prosperity, BEE and its associated race-based policies must be scrapped and replaced with a policy such as Economic Empowerment for the Disadvantaged.