Over 160 LGBTQ athletes will compete at Olympics 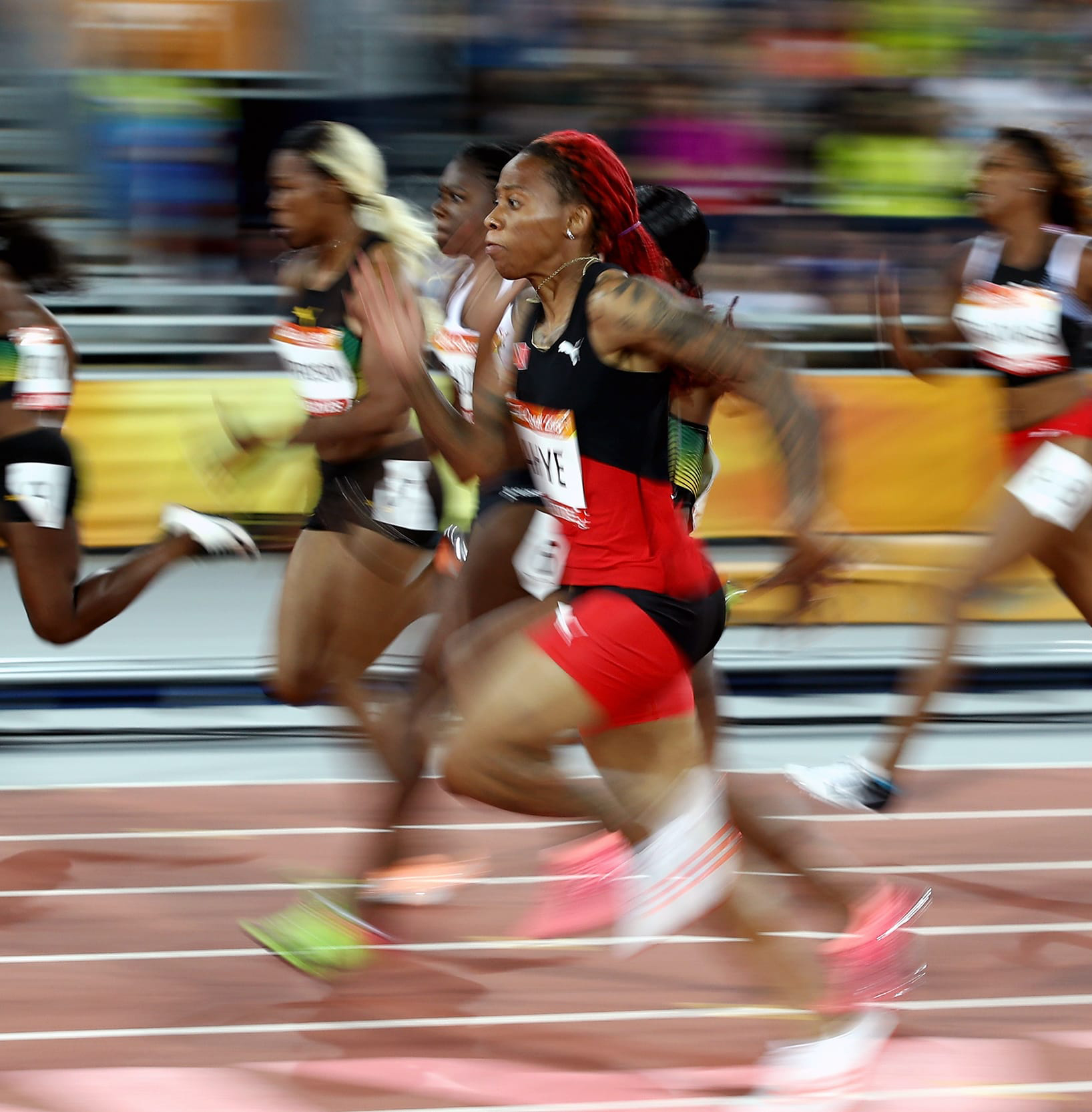 From New Zealand to Brazil, these out athletes are lifting, diving and kicking their way into the spotlight at the Tokyo Games.

Postponed by the coronavirus pandemic, the 2020 Summer Olympics will finally take place in Tokyo from July 23 to Aug. 8. But they’ll be different from any other Games — and not just because spectators are being prohibited.

The Tokyo Games will also be the first at which openly transgender athletes will compete, including New Zealand weightlifter Laurel Hubbard, who was selected for the women’s super-heavyweight 87 kilogram-plus (192 pound-plus) category.

Quinn, a mononymous trans soccer player who uses they/them pronouns, will also compete in the games as part of the Canadian women’s soccer team. Team USA has a trans member, BMX Freestyle rider Chelsea Wolfe, but as an alternate she might not get to compete.

One athlete who won’t be making the trip is U.S. sprinter Sha’Carri Richardson, who came out as bisexual in a 2015 tweet and thanked her girlfriend for choosing the fiery orange locks she sported at the June 19 Olympic track and field trials in Eugene, Oregon. Shortly after she earned a spot with an impressive 10.86 seconds in the 100-meter dash, Richardson tested positive for marijuana and was handed a one-month suspension that prevents her from competing in Tokyo.

The Games will also mark the first Olympics at which a Pride House has received official recognition from the International Olympic Committee. Similar hospitality suites for LGBTQ athletes and visitors have existed since the 2010 Vancouver Winter Games — with the exception of the 2014 Winter Games in Sochi, Russia — but Pride House Tokyo, in the capital’s bustling Shinjuku district, is the first officially recognized one, and it will remain a permanent community center after the Olympics end.

When the space was inaugurated in October, Pride House Tokyo Director Gon Matsunaka told reporters that it “will be a landmark that could change the landscape for LGBTQ people in Japanese society.”

Below, meet some of the more than 160 LGBTQ Olympians competing in the Tokyo Summer Games.