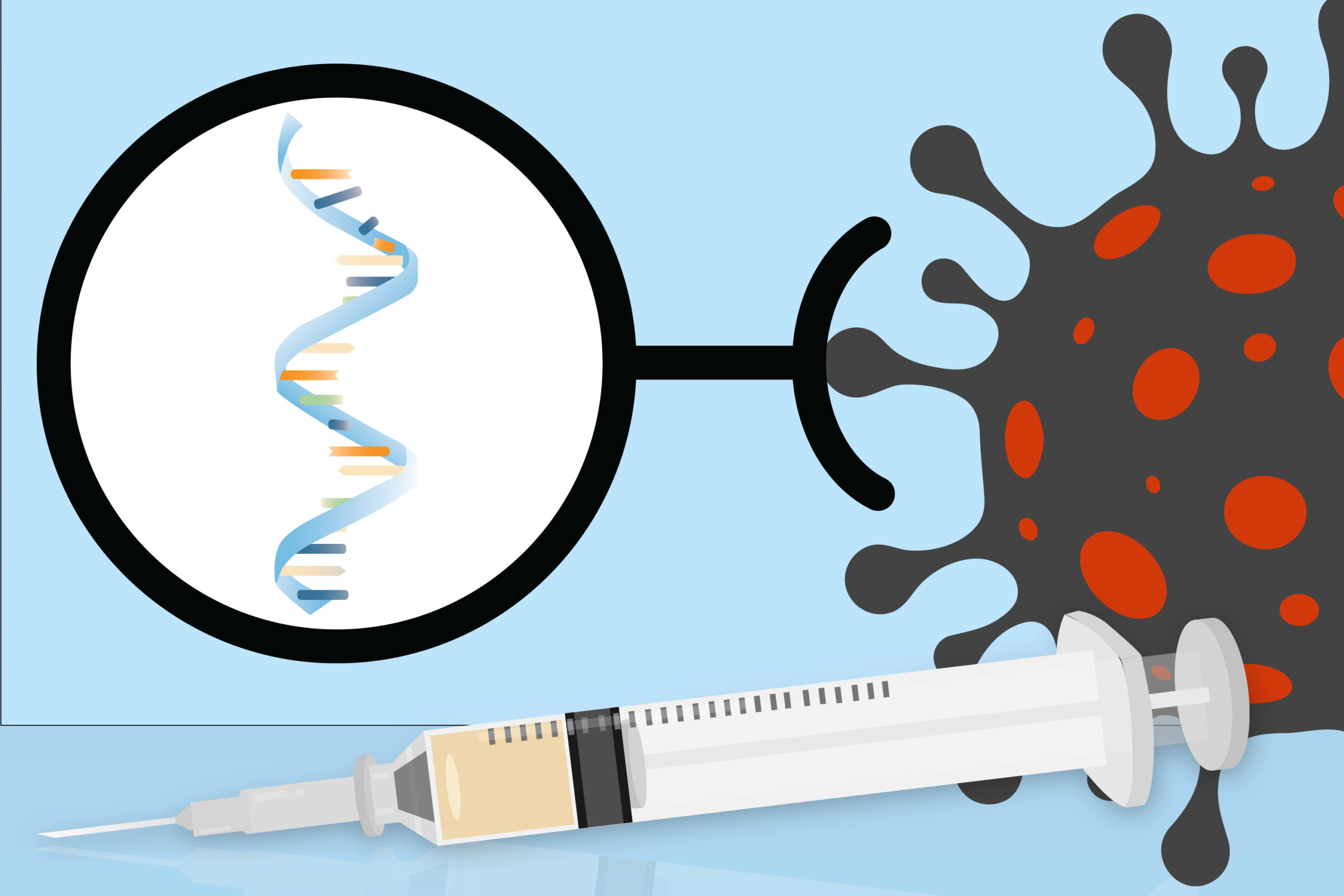 The specific safety information related to the FOIA involved the Pfizer mRNA-based vaccine known as BNT162b2 or “Comirnaty.” The FOIA documents revealed results from animal studies demonstrating that some contents of the Pfizer mRNA-based vaccine did not remain at the injection site, but instead appeared to spread widely. According to the documents, pre-clinical studies show that the mRNA-lipid nanoparticles that are wrapped around the mRNA genetic material spread throughout the body with at least a potential to concentrate in various organs. TrialSite also reported on regulatory documents that suggest (at least in their European Medicines Agency submission) Pfizer did not follow industry-standard quality management practices during preclinical toxicology studies during vaccine development, as key studies did not meet good laboratory practice (GLP). The full panel of industry-standard reproductive toxicity and genotoxicity studies were apparently also not performed. But does this matter in light of the risk-benefit analysis associated with regulatory emergency use authorization (EUA) and the raging COVID-19 pandemic? Perhaps not; however, credible sources are asking questions. Dr. Peter Doshi, Associate Editor of the British Medical Journal, went on the record that both Pfizer and Moderna, the two authorized mRNA COVID-19 vaccine makers, failed to respond to questions centering on why biodistribution studies weren’t undertaken before the mass vaccination program. This leaves many doctors concerned that some of the mRNA vaccine ingredients are materializing in unanticipated areas of the body.

TrialSite’s position on combatting the pandemic is clear for anyone who reads our articles. We are adamant that a comprehensive, holistic approach is required and includes A) safe and effective vaccination, B) branded therapeutics in development, C) generic therapeutics, especially for early, mild-to-moderate scenarios (about 90% of all cases), and D) appropriate public health measures that are contingent on many factors, including underlying health risks, access to care, available resources, and socioeconomic conditions. For example, it’s easy to practice social distancing in the US when compared to an impoverished, crowded place like Uttar Pradesh, where social distancing isn’t possible. Still, the combination of proactive testing and early treatment in the form of affordable medicine kits can still make significant strides. In fact, that’s exactly how Uttar Pradesh pulled ahead of the Delta variant.

In a recent article in the BMJ titled, “Covid-19 vaccines: In the rush for regulatory approval, do we need more data?”, the author Dr. Peter Doshi shares concerns about the mass COVID-19 vaccine program that is ongoing under emergency use authorization. Doshi was particularly concerned about the biodistribution of the vaccines, because biodistribution investigations were not conducted for the SARS-CoV-2 vaccine candidates. The vaccine sponsors justified this move by stating that a series of comparable studies were conducted that used “mostly unapproved compounds that use the same platform technology” as a proxy. However, biodistribution studies involving the currently authorized vaccines were bypassed.

What is a Biodistribution Study?

Related to the COVID-19 vaccines, biodistribution studies are investigations into what organs or tissues the vaccine ingredients accumulate after the vaccine is injected. In medical research, it is a method of tracking the location of compounds of interest throughout the body of an animal or a human, and it’s considered vital for determining overall safety and toxicity. Radiolabels, specialized imaging, and designated time points are used to determine the biodistribution of an experimental drug, or in this case, a vaccine. Animal biodistribution studies can vary significantly from human ones.

Let’s put the overarching concern in context: due to the pandemic and Operation Warp Speed, regulatory timelines were accelerated during the development of the vaccines. Both Pfizer and Moderna have declared that absolutely no compromises in regulatory processes or safety practices were made during this unprecedented speed of vaccine development. But is that even possible? There is always a triple constraint of time, cost, and scope—meaning, if you dramatically speed up the process, something has to give. TrialSite learned that, according to documents from the European Medicines Agency, good laboratory practices (GLP) were waived for at least some of the preclinical research. Some might call that a compromise. And it seems the industry sponsors didn’t conduct biodistribution studies in humans with the actual study products being administered to millions. If that is the case, how can a company say that no compromises were made?

Throughout the pandemic, TrialSite documented widespread concern over the White House having too much influence over regulators, ranging from the impulsive EUA award for hydroxychloroquine to the same status for convalescent plasma despite opposition from the National Institutes of Health. There were legitimate concerns over timing study results with elections for political gain. Other examples of favoritism include how the NIH’s National Institute of Allergy and Infectious Diseases (NIAID) changed a study endpoint during a pivotal trial on Gilead’s remdesivir, so that Dr. Anthony Fauci could conveniently declare a new standard. Not long after, the World Health Organization’s (WHO) Solidarity study would produce very different outcomes: it not only showed that remdesivir isn’t effective, but that there is also a growing list of safety concerns. Yet in America and other markets, the authorization and approval of remdesivir has allowed Gilead to mint billions of dollars in sales.

Most regulatory bodies and agencies within the federal government consist of well-intentioned, stand-up professionals, but the pandemic has brought to light serious questions that require honest answers. Do these agencies represent the true interests of the American people or are they dominated by the interest of pharmaceutical companies and an elite cadre of academics? Has the concept of regulatory capture crept into the whole system, and does this help fuel the obvious and expanding distrust in medical and public health organizations? Is reform needed? TrialSite plans to dig into these issues in subsequent articles.

Published back in May, the BMJ’s Peter Doshi asked the sensible question: Only half a year into a mass vaccination initiative under EUA, both Pfizer and Moderna are seeking formal regulatory approval (registration), “but what’s the rush, and is just six months of data from now unblinded trials acceptable?” As Doshi points out, the trials were unblinded and participants in the placebo groups were offered vaccination just weeks after the vaccines received EUA, making it next to impossible to do long-term comparisons between the placebo and vaccine groups.

Doshi declares that the matter of biodistribution is not trivial. While it’s not popular to raise any concerns about the current vaccines, mounting VAERS entries (over 11,000 deaths and over 4.000,000 adverse events) warrant a closer look. While VAERS is an imperfect surveillance system, the CDC and FDA claim that none of the deaths are caused by the vaccines. Given the numbers, it’s understandable why many people question that stance and demand more transparency.  Is it a surprise that there’s some vaccine hesitancy?