Limp Wrists Are The Best Gay Meme Of 2021 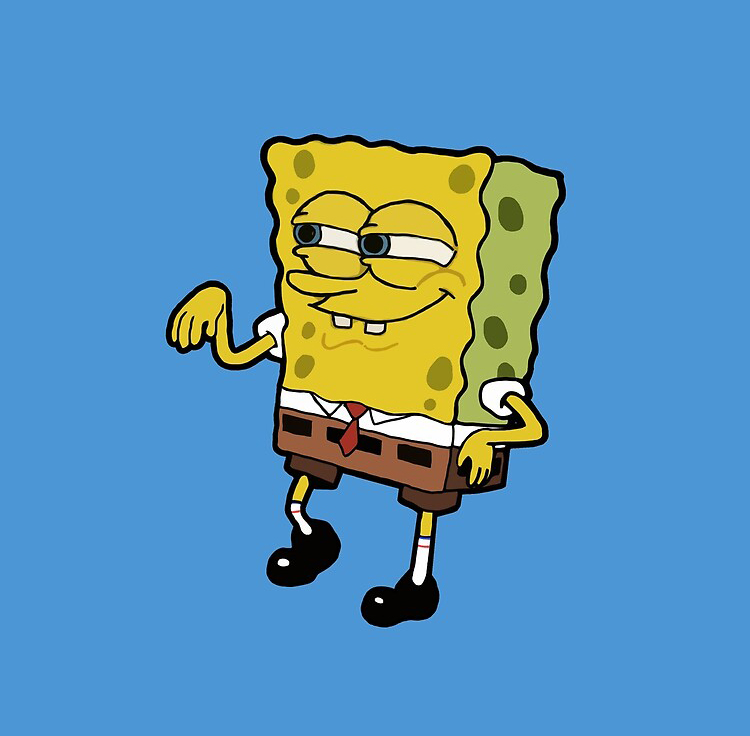 Thanks to TikTok, the LGBTQ community has embraced a simple flick of the wrist at just the right moment during Doja Cat and SZA’s hit song, “Kiss Me More.”

Hundreds of young revelers were partying under spinning purple lights earlier this month at a club in Los Angeles when one of the most popular songs of the summer began playing. As Doja Cat’s “Kiss Me More” filled the room, the teens danced along.

Two minutes in, SZA began singing in a guest verse, “Caught dippin’ with your friend / You ain’t even have man, lyin’ on ya-.” As a small bell chimed in the song, the partygoers seemingly all at once raised their hands in the air and flopped their wrists limp.

Then, they collectively went wild.

The moment at the Club 90’s Sour Prom 18+ party on July 15 was captured in a TikTok video that’s since racked up more than 38 million views. “What happens when you put Gen Z in the same room together,” the video’s caption states.

One week later, the same thing happened at another Club 90’s party in Fort Lauderdale.

“It was crazy. The whole room knew to do it,” party promoter Jeffery Lyman told BuzzFeed News.

Lyman, 36, filmed the Florida moment — same song, same bell, same limp wrist, same screams — after he witnessed the synchronized move firsthand at the Los Angeles party. “I didn’t even know why they were screaming,” he said. “It kind of caught me by surprise.”

TikTok has inspired countless dance trends since its debut, but one of the most viral (and simple) of 2021 involves a simple flick of the wrist. The limp wrist gesture — long seen as a slur against effeminate gay men — has been reclaimed by LGBTQ TikTok users (and their dogs) in seemingly endless videos made during Pride Month as part of a meme celebrating their identities.

And the trend is now evidently so established it’s become a signature move on dance floors and elsewhere in pop culture.

Even Lil Nas X, himself a TikTok aficionado, made the gesture during his “Industry Baby” music video when he sang the line, “I don’t fuck bitches, I’m queer.”