16 LGBTQ projects to watch and read 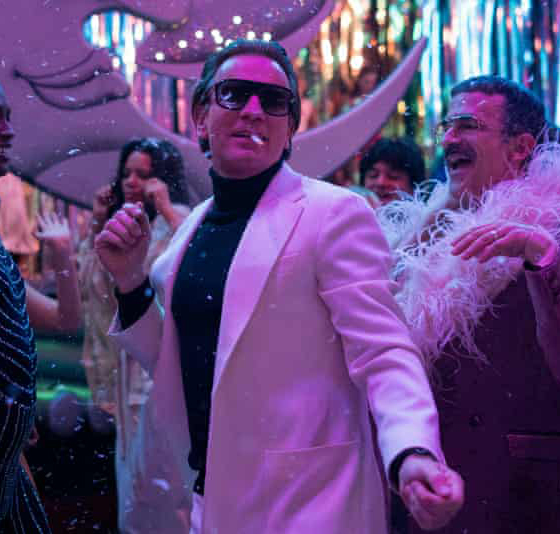 From eye-opening documentaries to sweeping romances and exquisite novels, there’s plenty to add to your Pride watch (and reading) queue this month and in the months to come.

This six-part docuseries, which kicked off May 14, tracks the fight for LGBTQ rights in America from the 1950s to the 2000s. (FX, airing now)

Ewan McGregor stars as the fashion designer (and Studio 54 habitué) who rose to icon status in the 1970s but later lost his company. (Netflix, streaming now)

The Proud Family: Louder and Prouder

Billy Porter, Zachary Quinto, and EJ Johnson are among those voicing LGBTQ characters on this reboot. (Disney+, 2022)