There are more LGBTQ Olympic athletes than ever 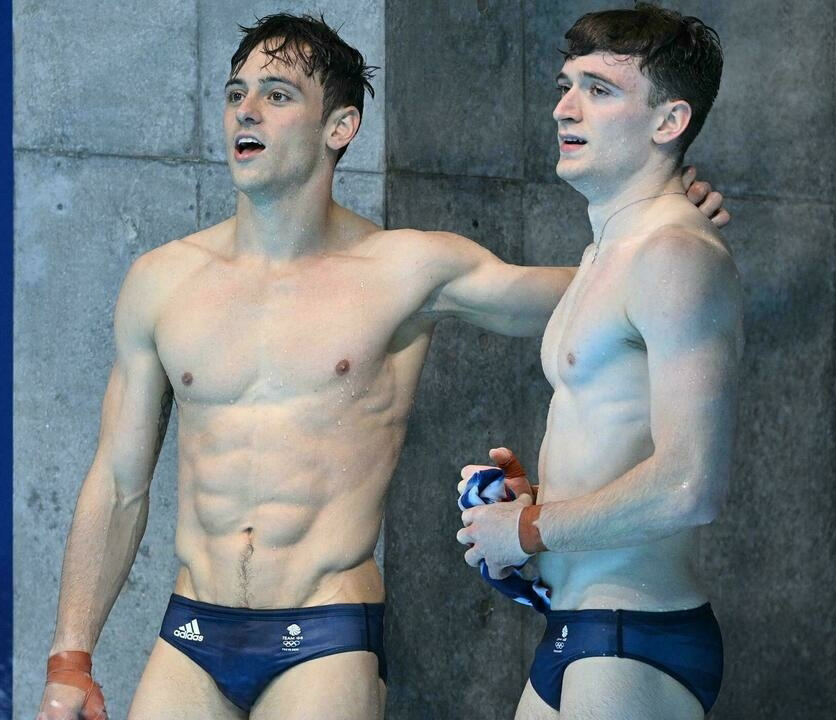 According to an independent count, there are at least three times more publicly out LGBTQ athletes in Tokyo than at the Olympic Games. Many are seizing on the opportunity to bring a message of equality to a global audience.

In Tokyo, there are at least 181 publicly out gay, lesbian, bisexual, transgender, queer and gender-nonconforming athletes, according to the website Outsports, which specialises in LGBTQ sports news. That means the number of out LGBTQ Olympians has more than tripled in just five years.

Canadian swimmer Markus Thormeyer competed in Rio, but it wasn’t until four years later, in 2020, that he came out as gay.

“Competing at the Olympics as an openly gay athlete is pretty amazing,” Thormeyer told Outsports.

‘I am a gay man and also an Olympic champion’

British diver Tom Daley, 27, came out as gay in 2013. In Tokyo, after winning gold alongside diving partner Matty Lee in the synchronised 10m dive, he shared a message of hope.