Is China trading growth and innovation for control? 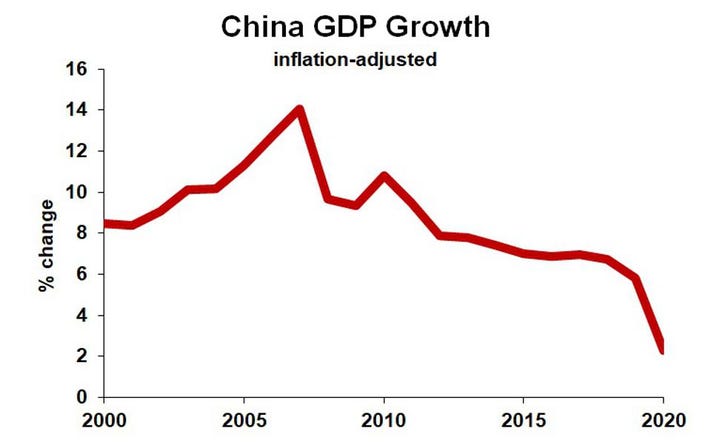 China’s crackdown on its technology sector has set off alarms about Chinese political risk for investors.

After years of exceptional gains, the country’s tech stocks took a hammering with the crackdown last week. They have somewhat recovered, but the targeting of the larger companies in the tech sector must raise questions about whether the Chinese Communist Party has decided to sacrifice growth and technology innovation for social control.

After reforms allowing private enterprise in the late 1970s, China has brought about 800 million people out of poverty, according to the World Bank. But since then there has been a question as to whether a new breed of industries, including a thriving tech sector, can indefinitely achieve their potential under an authoritarian system.

Fundamentally, the rise of new technology can create immense uncertainty, and the Party is worried that the tech giants are becoming alternative centres of power. They have a deep fear of the disruption that this could cause. China has long blocked many foreign websites, including Google and Facebook, and has sought to create its own giants and alternatives behind its Great Firewall – but this thrust for such a high degree of control is new.

PrevPreviousMore dynamic than ever before: the New Audi A3 Sportback and Sedan
NextHetro Men Care Less Toward Masculine Hate Crime Victims.Next