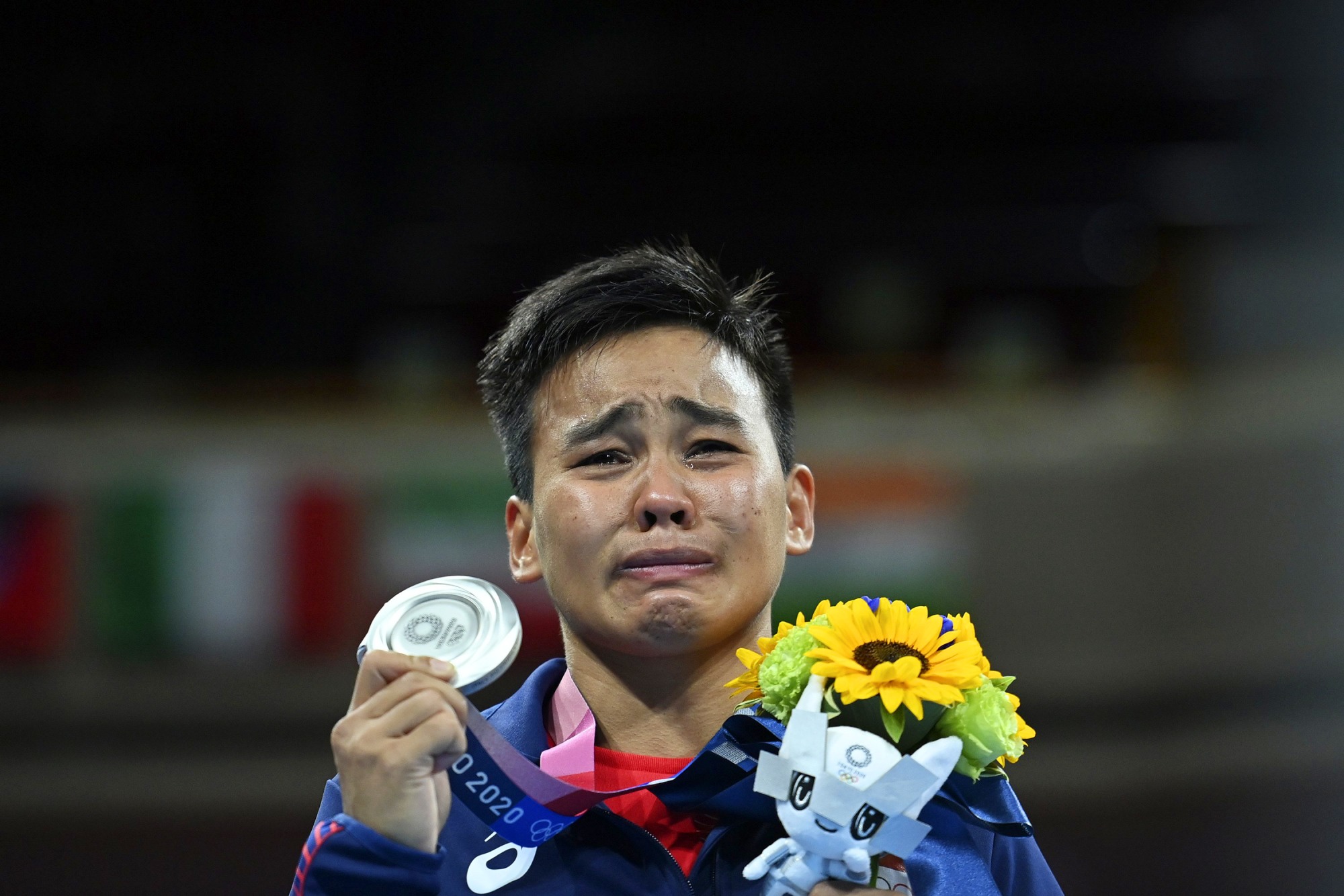 The featherweight is the first woman to medal in boxing for the Philippines, and she is already looking forward to the 2024 Summer Games in Paris.

Nesthy Petecio of the Philippines won silver Tuesday in women’s featherweight boxing after a close match against Japan’s Sena Irie.

The out boxer dedicated her win to her country, her coaches and to LGBTQ people.

“This win is for the LGBTQ community. Let’s go, fight!” she said, according to a translation from ESPN.

Petecio’s Olympic medal brought a number of historic firsts for her country: She is the first woman from the Philippines to win a boxing medal, and the first Filipino boxer to medal at the Games in almost 25 years, according to Outsports.

Boxing is one of the most popular sports in the Philippines alongside basketball, The Los Angeles Times reported. Half of the 12 Olympic medals the country has ever won have come in boxing, and it’s expected to win two more in boxing before the Tokyo Games end.