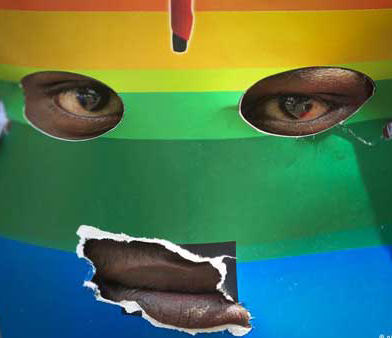 Twenty-one LGBTQ activists, arrested in May on charges of “unlawful assembly,” saw the charges against them dismissed by a court in Ghana on Thursday.

The 16 women and five men had been attending a paralegal training session conducted by Rightify Ghana, a human rights organization, in May. Police arrested the group for attending the training session, saying it promoted homosexuality, making it an unlawful gathering. They were released on bail by the country’s High Court in June after more than three weeks of detention.

Addressing the latest development, Chief Superintendent Akologo Yakubu Ayamga said: “What this means is that they cannot be brought back to court on the same charges. So they have been freed.”

The lawyer representing the 21 accused, Julia Averty, was pleased with the outcome. “We welcome the decision and that has always been our argument from the beginning of this case,” adding, “it has been a rough journey since May, but, thankfully, the law has spoken.” Ghana’s stance on homosexuality.

Gay sex is a criminal offense and punishable by up to three years imprisonment in the West African state. Those in the LGBTQ community are often victims of discrimination and abuse.