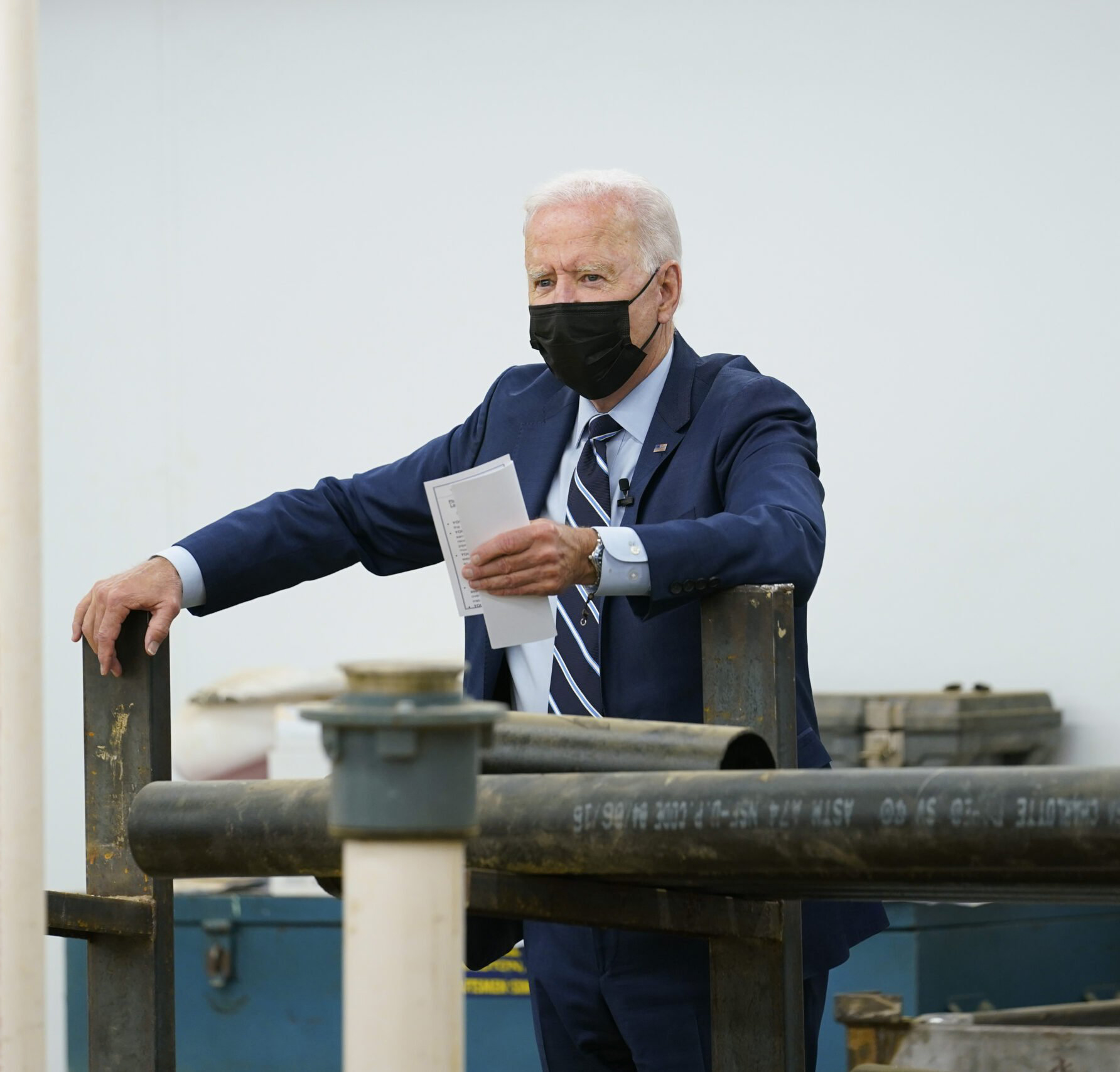 The president’s sixth round of judicial nominations included a historic first — a woman who could make history as the first out judge on any federal circuit court.

Continuing to make history with the diversity of his judicial nominations, President Joe Biden tapped two individuals who could make history for the LGBTQ community as part of a slate of four new potential judges Thursday.

Justice Beth Robinson is currently serving as Vermont’s first openly LGBTQ member of the state Supreme Court — a post she’s held since 2011 — and would be the first LGBTQ woman to serve on a federal circuit court, if confirmed.

Recommended for the Second Circuit, Robinson is the lone federal appellate nomination in Thursday’s announcement.

The now 56-year-old made significant headway for gay rights in her state more than 20 years ago serving as co-counsel in Baker v. State of Vermont — a major case wherein the Vermont Supreme Court found that the state’s ban on same-sex marriage conflicted with an equal rights provision in the Vermont Constitution. The civil unions law, passed as a result of this case in 2000, was the first of its kind in the United States.

Vermont Senator Patrick Leahy praised the president’s nomination of Robinson in a statement Thursday, saying she has been a “tireless champion for equal rights and equal justice in the mold of the late Justice Ruth Bader Ginsburg.”