The tragedy of cinema’s ‘most beautiful boy’ 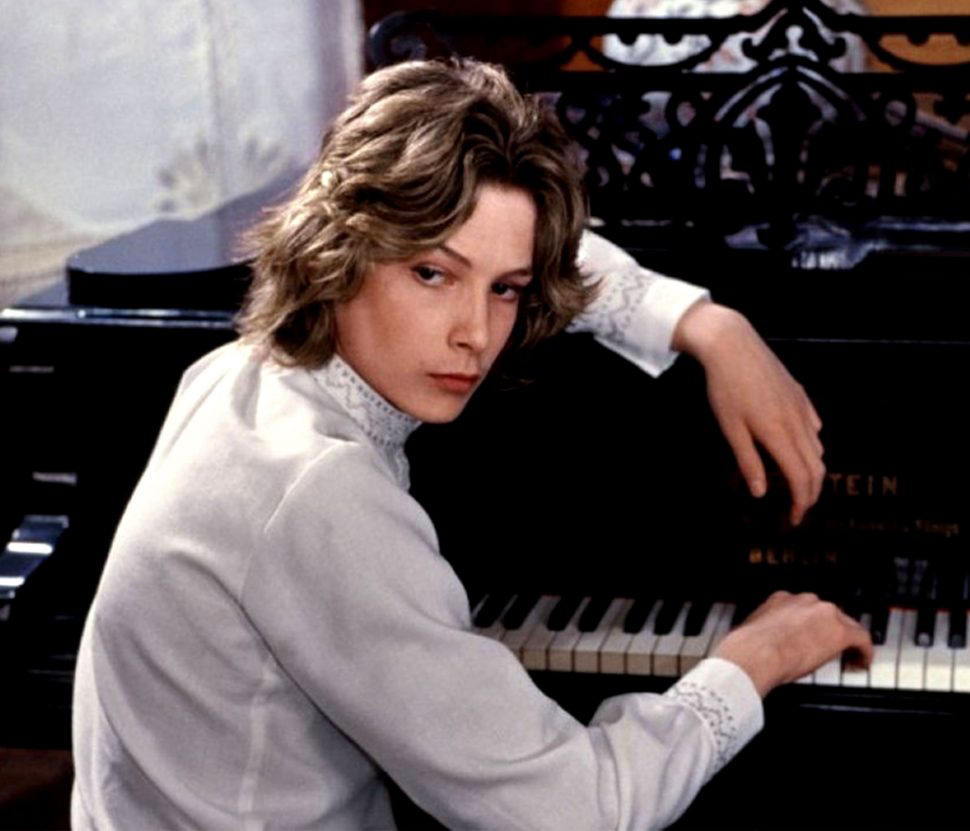 Bjorn Andresen had no idea who “the great Luchino Visconti” was when the Palme d’Or-winning director arrived in Stockholm on a bitterly cold day in February 1970.

Visconti had been feted by the film world for decades for works such as Ossessione (1949) and The Leopard (1963). He was an Italian count, openly gay at a time when this carried considerable risk, and a former flame (he would later claim) of the last king of Italy. He had come to Stockholm looking for “perfect beauty in a boy” for his next film, an adaptation of Thomas Mann’s Death in Venice.

Mann’s novella is about a writer who becomes obsessed with a boy he sees by chance in a hotel beside the Adriatic. Visconti would make his central character a composer but, as the atmospheric new documentary The Most Beautiful Boy in the World reveals, he had searched for years for the source of his obsession – in Hungary, Poland, Finland and Russia. In Sweden, his search was to end.

The boy in the book, Tadzio, was 14. Andresen was 15, a semi-orphan who didn’t know his father and whose mother had vanished and was later found dead in woodland, having taken her own life. He was living with his grandparents and had already filmed one movie, A Swedish Love Story, in which he’d ridden around on a red motorbike as one of the film’s gang of teenagers and had “great fun”, he says, when we talk via videocall. His luxurious grey locks and beard make him as visually striking now as he must have appeared to Visconti that day in 1970; his black humour is ever-present.