Aaron Carter Is Starring In a Gay Nude Musical 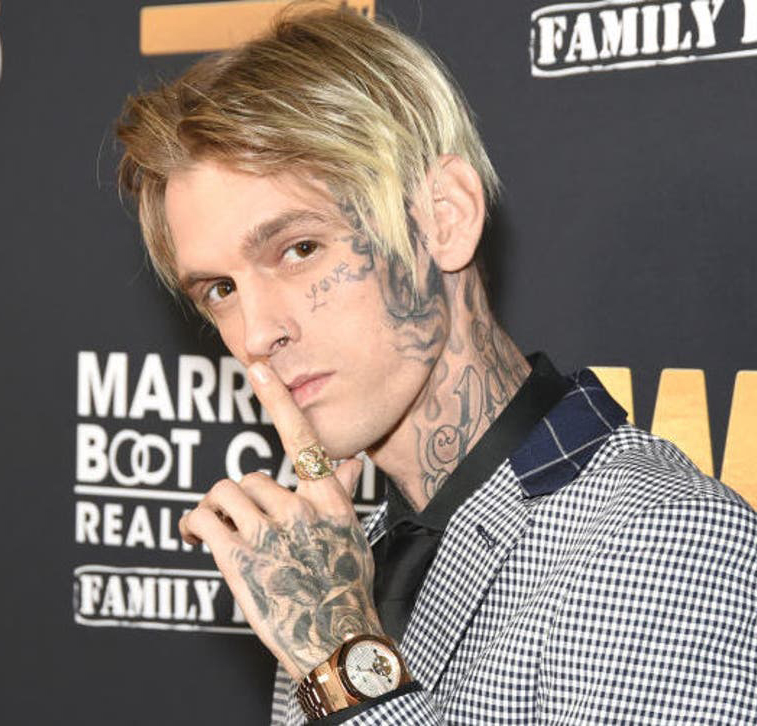 According to an exclusive report from Variety, the 33-year-old — who is bisexual — is going to appear fully unclothed in a Las Vegas show called Naked Boys Singing!

The website for the “campy 60-minute day musical revue” bills the production as a “hilarious” show with a cast of “gorgeous and talented men.” And as part of the Tom D’Angora and Nick Padgett-produced musical, there are performances of 15 original songs, including “Gratuitous Nudity,” “The Bliss of a Bris” and “The Naked Maid.”

Speaking to the publication, Carter explained that he just thinks “the naked body is a beautiful thing,” before adding that “we were all born naked.”

On a related note, the star also went on to mention his foray into OnlyFans, saying it was something he “loves doing” as the people on the site are “very uplifting.”

“They make you feel attractive and good about yourself,” Carter said. “I love that social media platform more than any other platform. It’s not about the money. It’s about the fans.”