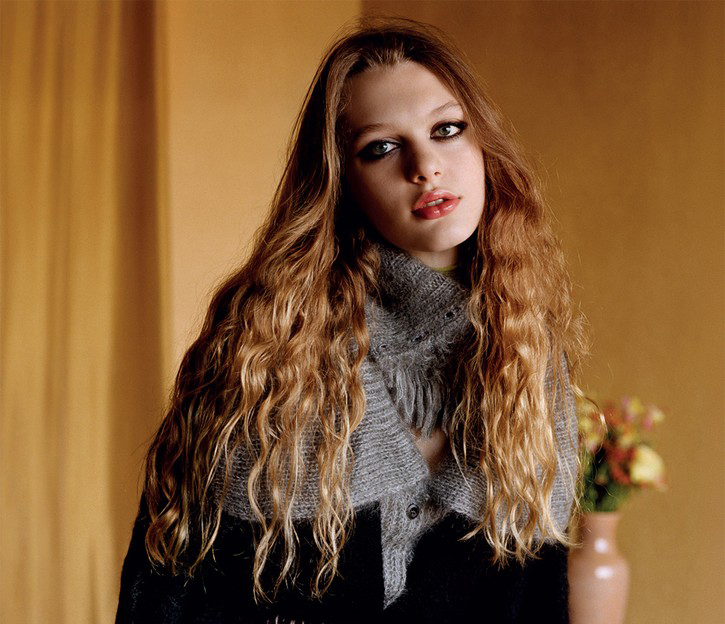 Ariel Nicholson has made history as Vogue unveiled its September cover featuring the 20-year-old model — the first Vogue cover to do so.

Nicholson, who appeared in the PBA documentary “Growing Up Trans” at the age of 13, explained to Vogue in a sneak peak of her cover shoot that while she is known for being a trans model, she is also so much more.

“I’ve been put in this box, ‘trans model.’ Which is what I am — but that’s not all that I am,” Nicholson said.

According to her Instagram, Nicholson is an art enthusiast, frequently sharing and promoting the works of different artists to her social media. She is also an activist who volunteers with the Gender & Family Project and uses her LinkTr.ee to promote a variety of causes and offer resources for those struggling with mental health.

“Obviously it’s a big deal being the first trans woman on the cover of Vogue,” Nicholson said. “But it’s also hard to say exactly what kind of big deal it is when the effects are so intangible.”