Why are some people unhappy with Disney’s new film? 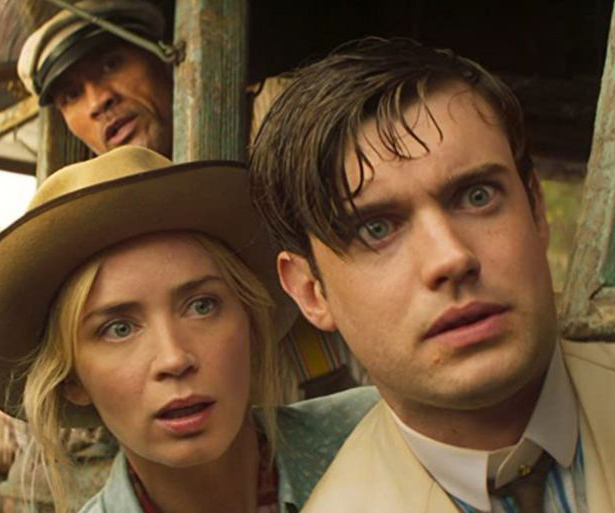 Disney’s newest film Jungle Cruise is facing criticism because of a lack of “genuine representation” when it comes to LGBTQ+ characters.

Jungle Cruise is inspired by a classic theme-park ride at Disney World and stars Dwayne ‘The Rock’ Johnson and Emily Blunt as a pair of adventurers who attempt to find a mystical relic buried deep in the jungle.

But it’s English comedian Jack Whitehall’s character that has upset some fans.

Three year’s ago Whitehall, who is a straight actor, was controversially cast as Disney’s first out and officially gay character, named MacGregor in the film. Now, following the movie’s release, the studio has been criticised again for a scene where MacGregor reveals his sexuality.

In the scene, he tells Dwayne “The Rock” Johnson’s character Frank that he broke off relationships – described as “engagements” in the film – with three women because his “interests happily lay elsewhere”.

The character then thanks his sister for supporting him after he wasn’t accepted by the rest of their family.

However members of the LGBTQ+ community and others have criticised the film on social media because the character doesn’t specifically say that he is ‘gay’.

Disney told Newsround: “The film is set in 1916. Using the term ‘gay’ or speaking explicitly about ones sexuality would be inconsistent with the time period of the film.”