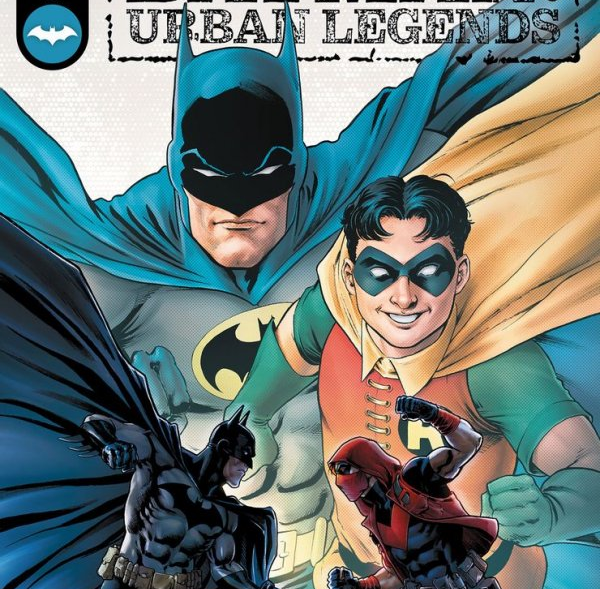 Rumours are floating that Batman: Urban Legends has revealed in some panels that Tim Drake (Red Robin) is bisexual. The new comic was introduced in March 2021 and is releasing its 6th and final issue on 10th August 2021.

The final issue follows Tim in the den of chaos monsters along with other kidnapped teens as he tries to find a way out for all of them. The synopsis for this issue is “Tim will have to embrace help from his friend Bernard and hear something about himself he never knew”. Please note: This article contains spoilers!