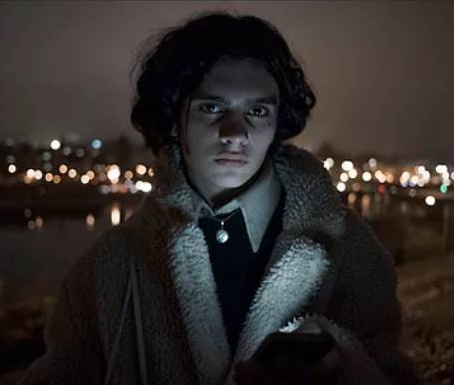 PRAGUE: The Czech director/writer Simon Holy is in development with his second feature film, Thinking David, an LGBT/coming-of-age drama.

Seventeen-year-old David, identifying himself as gay in the Jewish community in Prague, cannot imagine ever finding acceptance from his community. While exploring his Jewish iden­tity in Israel, his sexuality becomes some­thing that he is no longer willing to hide. As David begins to publicly identify as queer, he struggles with the relationship between his family and friends. His random sexual encounters, first relationship, and attempts to make up for lost time back home in the Czech Republic prove to be more difficult and painful than he expected. After a series of mistakes, David comes to terms with both of his identities and finds his place within his community of family and friends, thus begin­ning his adulthood.

The film is produced by Pavla Klimesova for Helium Film.

The film will be shot in both Czech and English. It has an estimated budget of 2.5 m EUR and is planned for release in 2024.