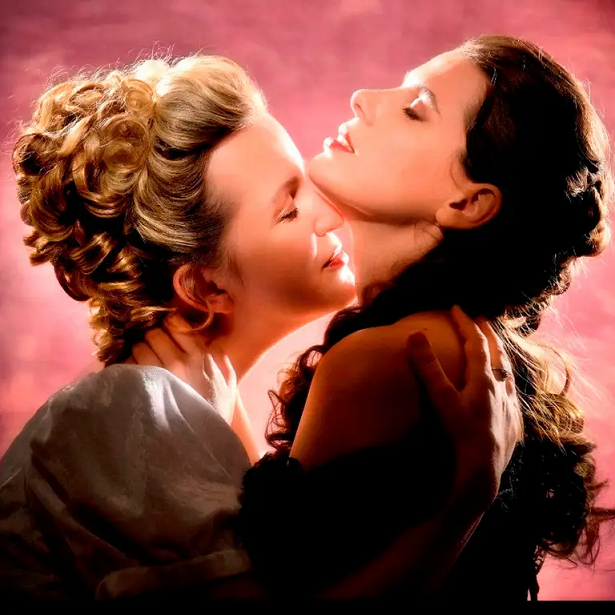 In the Israeli Opera season finale, Vincenzo Bellini’s “The Capulets and the Montagues” gets a dramatic makeover. Like the Shakespearean plot, the center of the story is forbidden love between Juliet, the daughter of the noble Capulet family in 13th-century Verona, and Romeo, the son of a rival family, the Montagues. It is one of the best known stories in Western culture, a tale of love that ends in a fateful mistake and death. But in the Israeli production, Romeo is a woman, and the secret love affair is between two women.

The main justification for this decision is presented by the director, Hanan Snir, who notes that Bellini had originally composed the role of the lover Romeo for a soprano, a woman.

The contemporary production of the Israel Opera – the first time in its history that it has staged a Bellini production – is led by Snir and conductor Dan Ettinger. Juliet is played by soprano Ella Vasilevitsky, and Romeo is played by soprano Tal Bergman. The other leading roles are also played by Israelis, including Vladimir Braun, Noah Briger and Eitan Drori. The Rishon Letzion Symphony Orchestra provides the music.