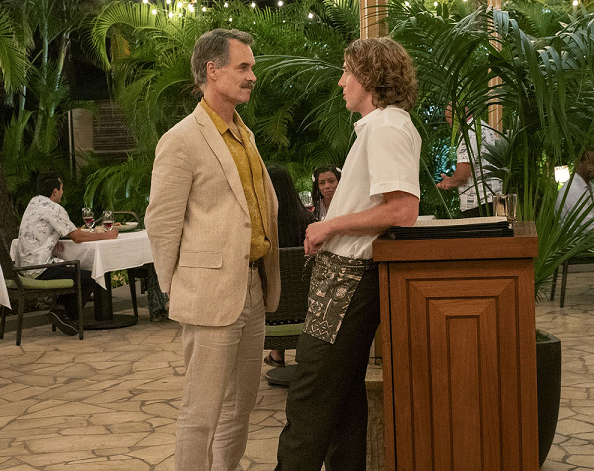 HBO is known for producing some of the sauciest television programs and they have once again delivered a scene which fans have gone wild for.

Australian actor Murray Bartlett stars in HBO’s latest series The White Lotus which aired on July 11, 2021. The fourth episode of the series finished with a bang, of sorts, with Bartlett’s character Armond giving a rim-job to his employee Dillon, played by Lukas Gage.